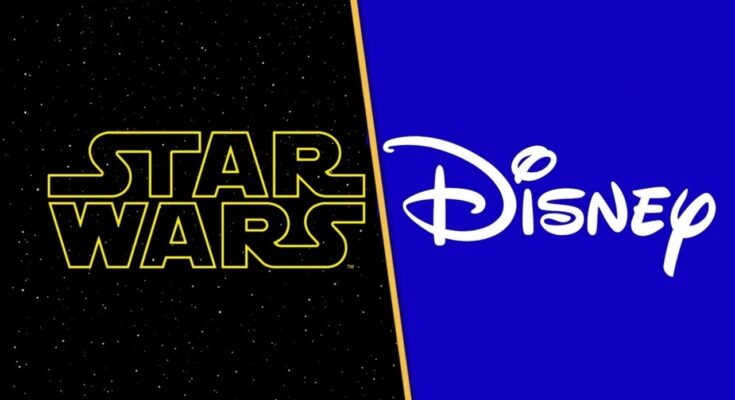 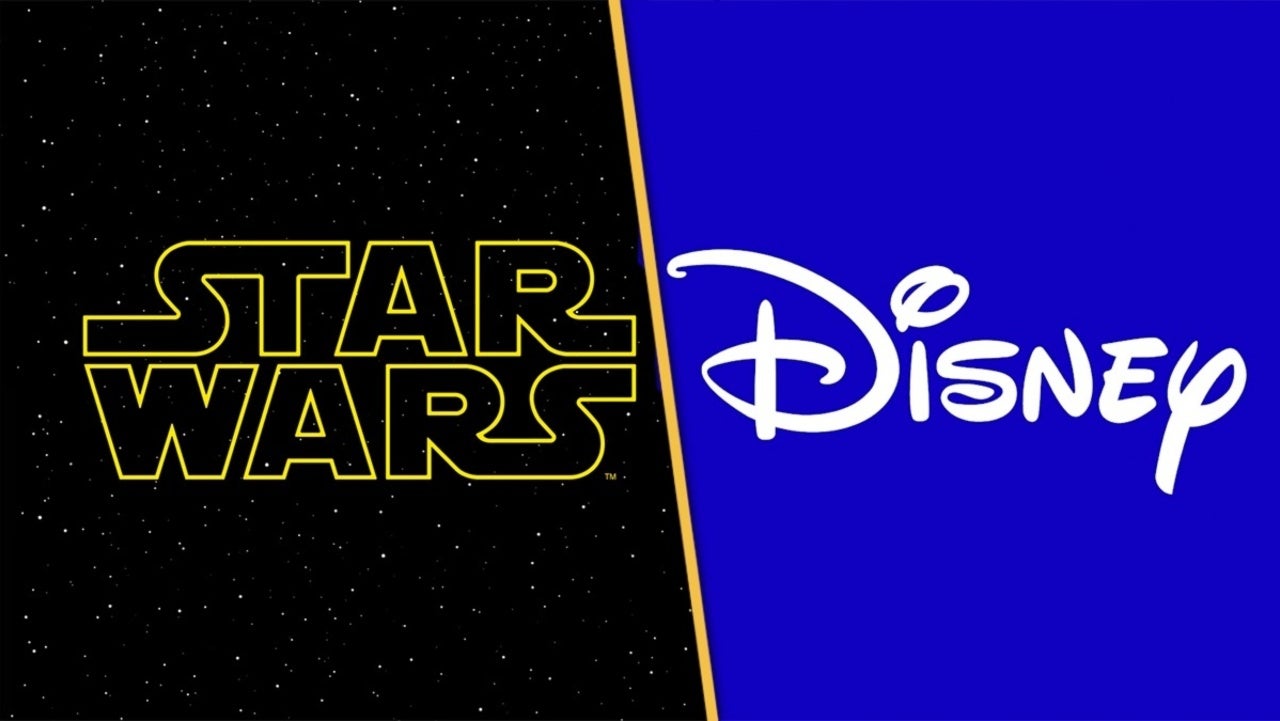 Even the Droids of the Star Wars Universe are getting into the spooky spirit. Disney just unveiled a new Halloween-themed Star Wars astromech droid that will be available at Disney Parks and at ShopDisney.com. The new droid’s name is R6-W1CH and hails from Dathomir, a world that notably is home to a large group of “Force witches.” The droid not only sports a red and black paint scheme (likely a nod to Darth Maul, Dathomir’s most infamous resident), it’s also wearing a rather trendy witch cap. The new droid is currently available as an action figure at various stores throughout the Walt Disney World Resort and is expected to pop up at the ShopDisney.com online store in the coming weeks. You can get an up-close look at the new figure below:

Dathomir has a rich history in both the Star Wars Legends universe and the “official” canon of the Star Wars TV shows and movies. Dathomir is not only home to the rancor, the iconic monster owned by Jabba the Hutt in Return of the Jedi, it was also where Darth Maul was born. Dathomir’s first “true” appearance was in The Courtship of Princess Leia Legends novel, which detailed how Han Solo and Princess Leia got married and also introduced the Nightsisters (the witches mentioned above) into Star Wars canon. The Nightsisters have since made numerous appearances in various Star Wars properties, with the infamous villain Asajj Ventress tied to that order.

The Disney Parks are getting into the Halloween spirit, with decorations appearing at both Walt Disney World’s Magic Kingdom and Disneyland. Both parks have their own spooky festivities, which includes a Disney After Hours Boo Bash at Magic Kingdom and the Oogie Boogie Bash at Disneyland. Notably, some new villains are appearing at the Oogie Boogie Bash this year, including Agatha Harkness from Wandavision. Halloween is usually a festive season for the Disney Parks, even though some events and attractions (such as parades and most live shows) aren’t operating due to social distancing necessities caused by the COVID-19 pandemic.