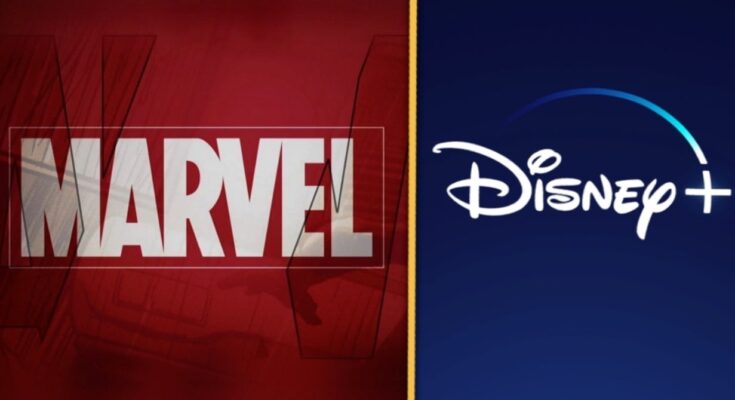 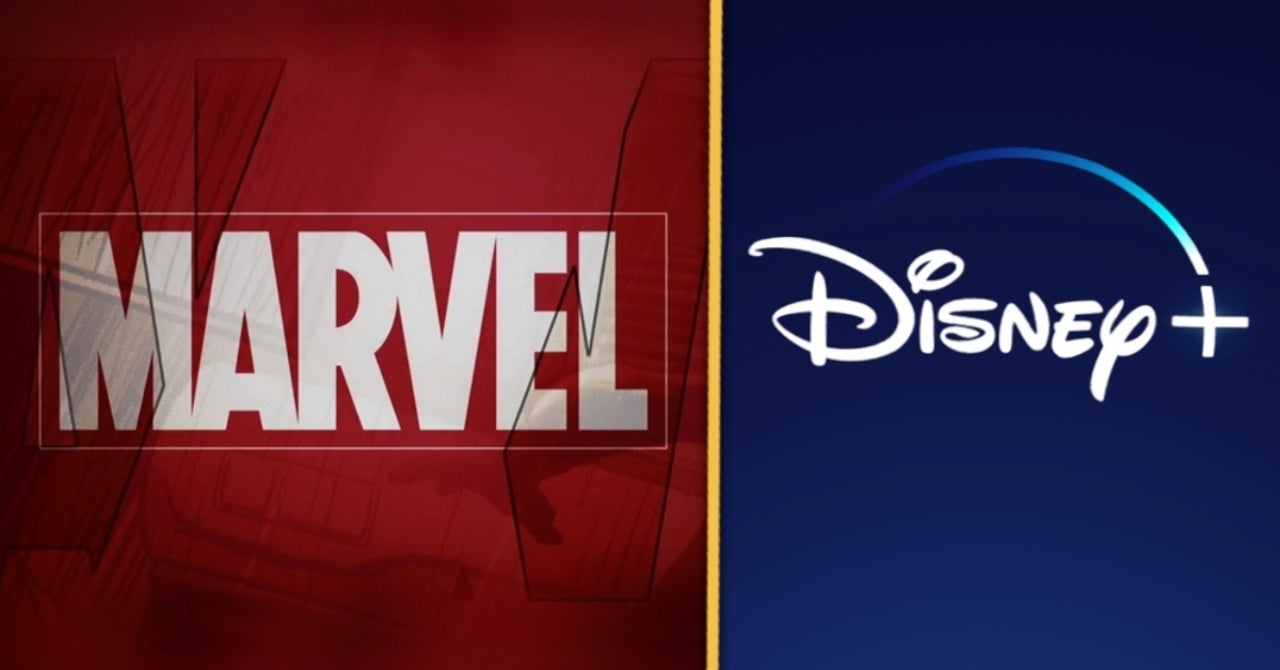 Marvel fans have seen some disappointing developments on Disney+ in recent months, as a couple of older Marvel movies were suddenly dropped from the streamer’s lineup. Unlike Netflix and HBO Max, Disney+ doesn’t share a list of what titles are leaving the service over the course of a given month, so anything that disappears comes as a surprise to subscribers. 2000’s X-Men, the still-popular film that kicked off Fox’s mutant franchise, was removed from Disney+ in early July. The original Fantastic Four movie from 2005 left about a month later, at the start of August.

On Friday morning, both films were added back to the Disney+ lineup, though the service didn’t make any announcements about their returns. This means that the original X-Men and Fantastic Four movie franchises are back together on Disney+ once again.

When X-Men and Fantastic Four left Disney+ recently, both were added to Peacock’s streaming lineup, likely due to some existing deal between 20th Century Studios (previously Fox) and NBCUniversal. The titles still remain on Peacok despite being added back to Disney+, making them available on two services at the same time.

X-Men is well-regarded by fans for kicking off a popular saga that spanned decades. Hugh Jackman’s Wolverine, who instantly became one of the most beloved comic book casting decisions of all time, continued in the series through 2017, when he bid farewell with Logan.

Fantastic Four doesn’t get as much love as X-Men, and it didn’t receive nearly as much acclaim when it came out, either. Following the ultra-successful debuts of X-Men and Spider-Man, Fantastic Four felt a little lackluster and cheesy to most. However, it remains very important in the minds of Marvel fans as it features the superhero debut of Chris Evans. Before taking on the role of Captain America for the Marvel Cinematic Universe, Evans played Johnny Storm in both Fantastic Four and Fantastic Four: Rise of the Silver Surfer.

Are you glad to see Fantastic Four and X-Men back on Disney+? Let us know in the comments!