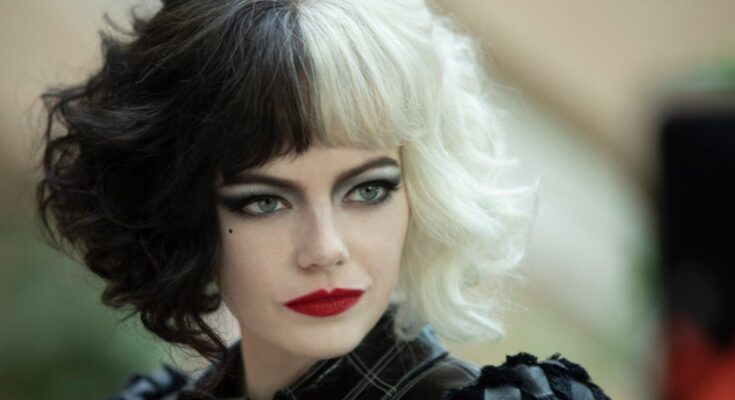 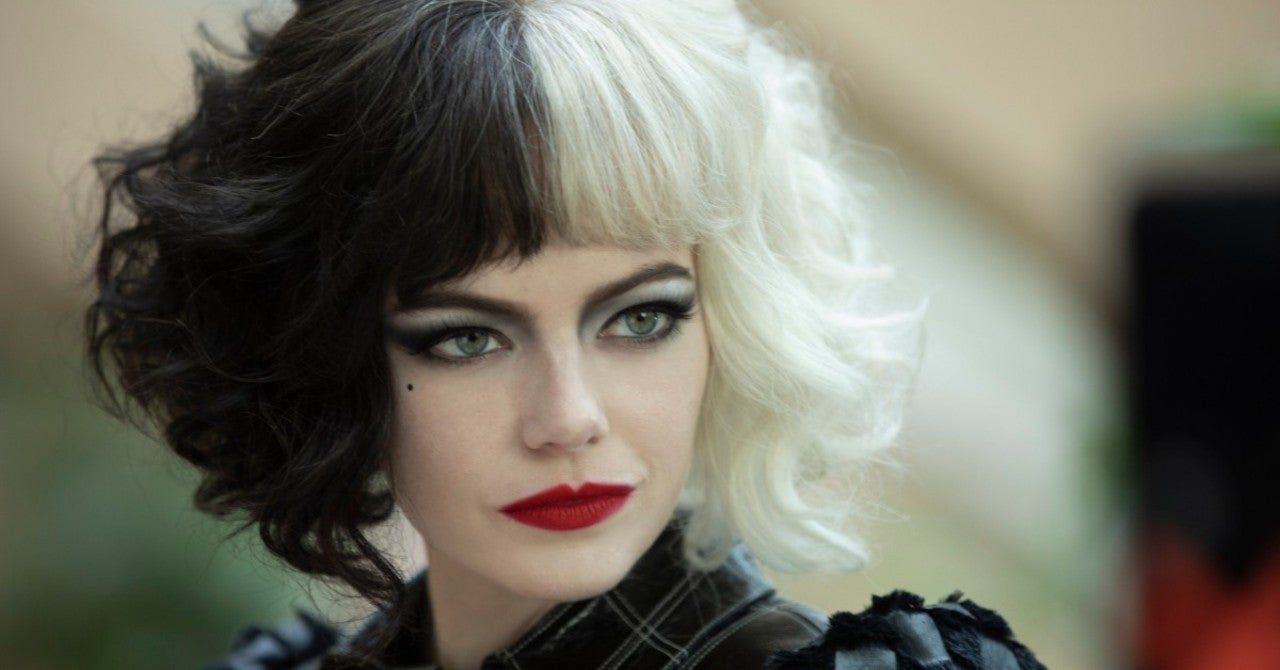 Cruella is out right now, and Disney is giving the fans a look at some of the Easter Eggs in the film. On the D23 Twitter account, they posted a shot video laying out some of the cool details waiting for people when they sit down with the movie. For example, did you know that Cruella was based on Tallulah Bankhead? Well, both versions of the puppy nemesis draw inspiration from her. Also, Bankhead actually appears in the film via footage on an old TV. The account also mentions Regents Park as a common thread between the animated feature and this year’s release. You can probably expect more of these fun nods whenever Cruella’s sequel gets formally announced. Check out the video down below.

Previously, Crag Gillespie talked to Collider about the idea of a sequel. He directed the feature and the gears were already turning on that very idea during filming. “I feel like we’ve only just met her,” Gillespie told the outlet. “I’d love to now see the full-blown Cruella, fully loaded. She’s managed to get the support system around her and she can really expand on her brand. I’d love to see where that takes her and how you could almost destroy her from inside out if she’s not careful with all that power.”

The idea of a Cruella sequel has been dancing in fans’ minds since the first trailer for the project dropped. Gillespie voiced his readiness to return to the villain if asked, and that looks like it’s on the way at the moment. It remains to be seen if this will be a one-to-one 101 Dalmatians remake.

“If it was with this gang,” Gillespie added. “It was such a joy to work with everybody, and Tony writing it, and Disney was so supportive. They really fostered a feeling of safety where we could just really go for it without the repercussions. We all were pushing it all the time and thinking, ‘I don’t know if Disney’s gonna be okay with this,’ but they would always call and be okay.”

Did you love Cruella? Any of the Easter Eggs stick out to you? Let us know down in the comments!