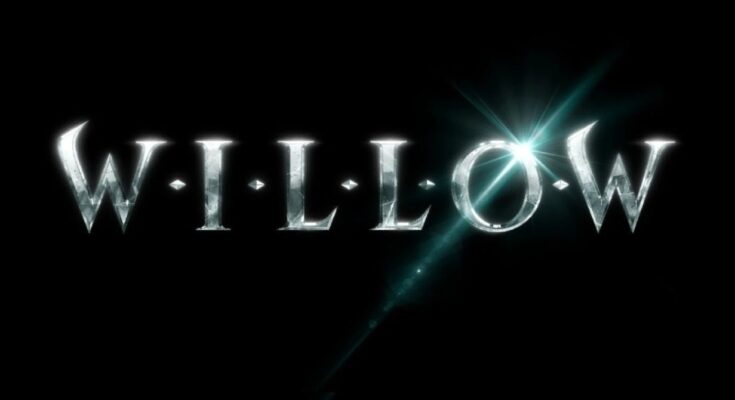 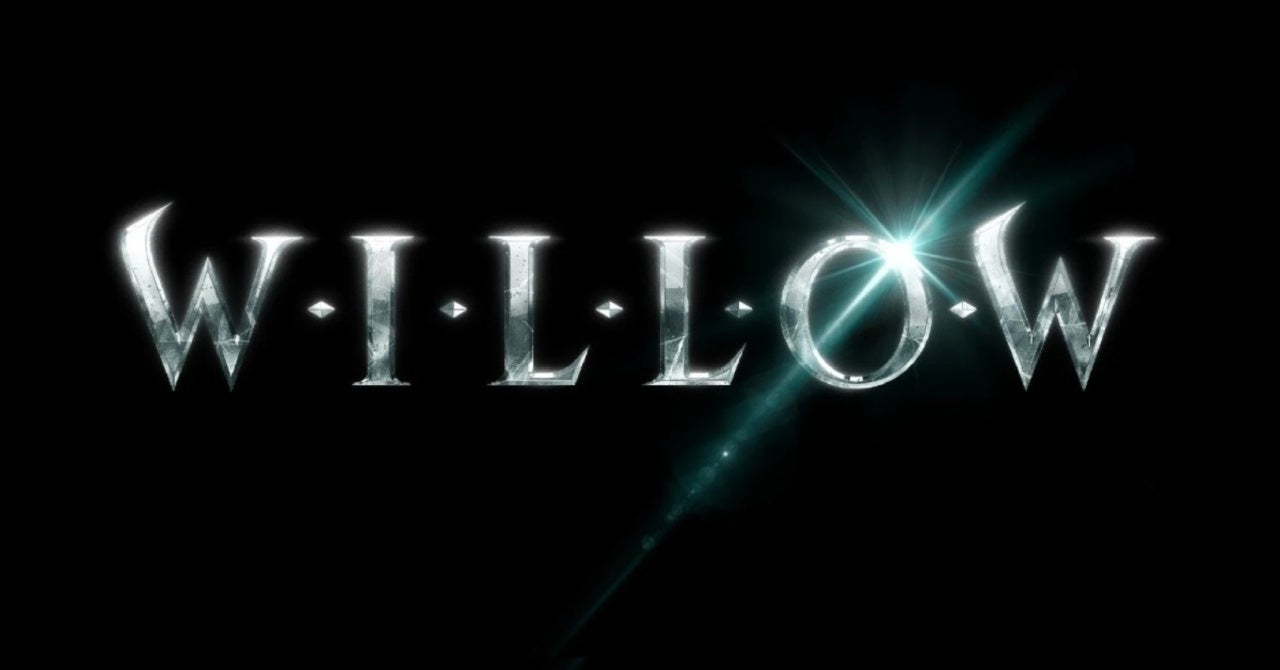 Things haven’t been going too smoothly for Disney+’s upcoming Willow series, which is set to see the return of Warwick Davis in the titular role. Back in January, it was announced that Jon M. Chu (Crazy Rich Asians, In the Heights) had stepped down as director due to the “production schedule moving, “continued lockdowns in the UK,” and “a new baby coming this summer.” Soon after the news of Chu’s departure broke, it was revealed that Jonathan Entwistle (The End of the F***ing World, I Am Not Okay With This) would be taking over to helm the pilot. Now, according to a new report from Deadline, Entwistle has stepped down and has been replaced by Stephen Woolfenden.

Woolfenden has helmed various television episodes ranging from Outlander to Doctor Who and also served as the Second Unit Director on Detective Pikachu, both Fantastic Beasts movies, the last four Harry Potter movies, The Legend of Tarzan, and more. According to Deadline, Entwistle left the project back in April and his exit did not impact the production schedule. Woolfenden was already attached to the project as a producing director, and it’s been reported that he’s shot the first two episodes.

Willow is set to take place years after the events of the 1988 fantasy film, introducing all-new characters to the enchanted realm of fairy queens and two-headed Eborsisk monsters. The series is also set to star The Serpent‘s Ellie Bamber as Dove, Mare of Easttown‘s Ruby Cruz as Kit, and The Falcon and the Winter Soldier‘s Erin Kellyman as Jade, and Army of One alum Amer Chadha-Patel as Boorman.

“You know what, it’s weird to be able to talk about it now! It’s something which I never thought I would see happen,” Warwick Davis shared with Radio Times last year. “I’m hoping that we establish Willow as a very accomplished sorcerer now.” He added, “I hope he’s been practicing and we get to see him do some real magic, which would be fabulous. And also I’m hoping that we can reunite with Val Kilmer and Joanne Whalley as well!”

The original Willow was directed by Ron Howard, who reunited with Davis on the set of Solo: A Star Wars Story. Davis explained that working together again helped lead to the Willow follow-up, which is being executive produced by Solo writer, Jonathan Kasdan.

“Everything sort of aligned when we did the movie Solo,” Davis explained. “The writer, Jon Kasdan, was a huge fan of Willow, he grew up watching it and it’s one of the things that inspired him to become a screenwriter, as well as his dad [Star Wars: The Empire Strikes Back co-writer Lawrence Kasdan]. And then Ron Howard came in to direct and Jon mentioned to him that he was a big fan of Willow and that got them talking. And I was on Solo looking a little bit like Willow with my long hair as Weazel, and all these things came together. We took it to Disney+ and they were as excited as we were about it and greenlit the series.”

Are you looking forward to the Willow series? Tell us in the comments!