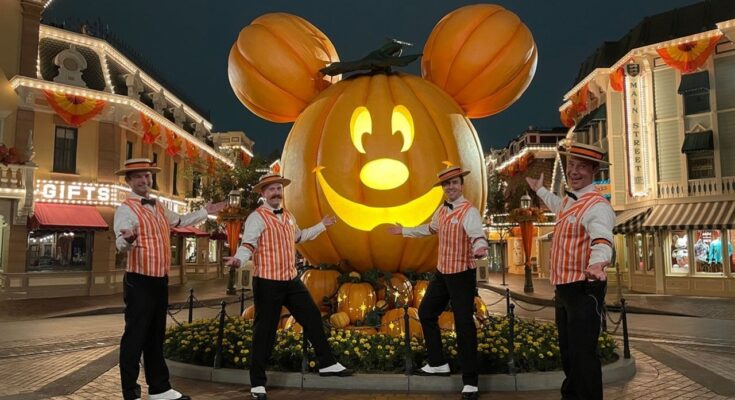 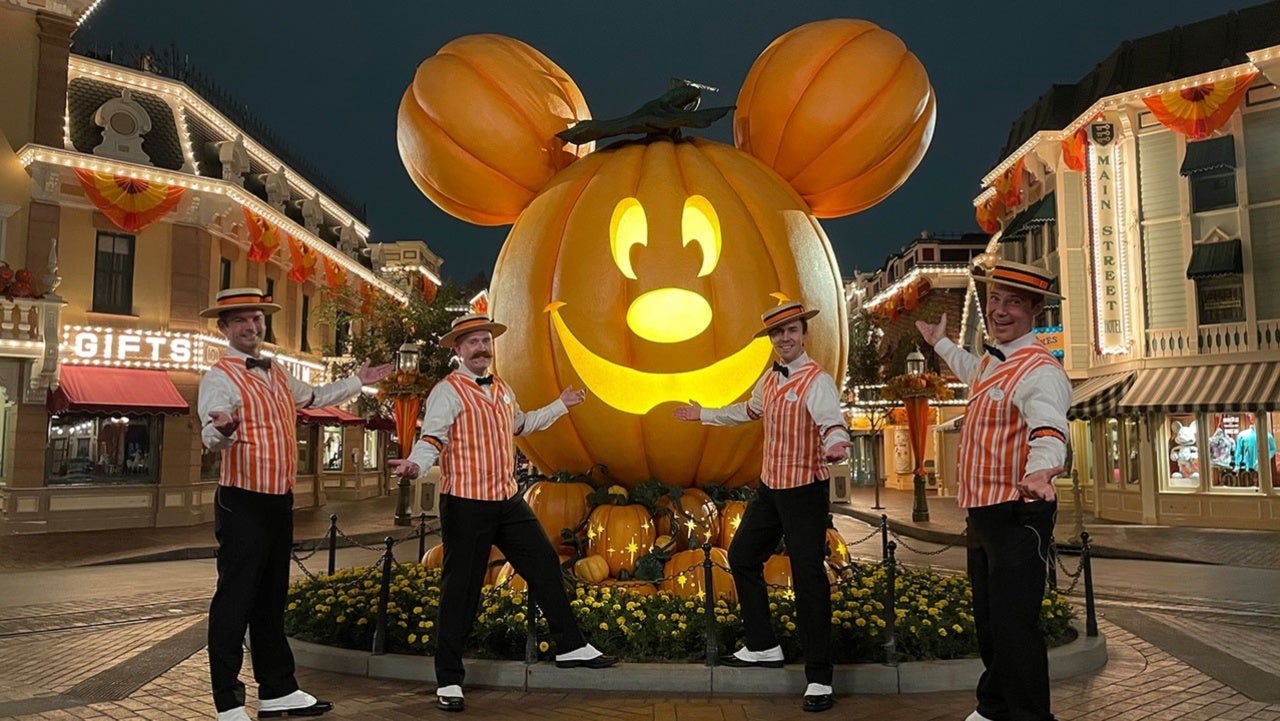 A Disneyland institution has returned to the park after a nearly 18 month absence. The Dapper Dans, a well-known barbershop quartet that traditionally performs on Main Street USA, made their long-awaited return to Disneyland this weekend, returning to the park after a 17 month break because of the COVID-19 pandemic. The Dapper Dans are performing a combination of classic tunes and Halloween songs to celebrate the arrival of Halloween. You can check out a brief snippet of one of their first performances below:

This is a Dapper Dans stan account. Welcome back! #Disneyland pic.twitter.com/rYMCsr72aJ

Most forms of live entertainment were pulled from the Disney Parks in spring 2020 due to COVID-19 restrictions. Even after the parks re-opened, the Dapper Dans and other “atmosphere entertainment groups” remained absent of the park in order to limit crowds from gathering in tight quarters. Earlier in the summer, Disney Parks started to bring back some of its live entertainment and the Dapper Dans made their first official return to Disneyland on September 3rd. According to the OC Register, the group has been rehearsing for their return since August 24th, which gave them about two weeks of lead time to get prepared.

The Dapper Dans have performed at Disneyland since 1959, with other versions of the group performing at other Disney Parks around the globe. While the group performs as a quartet, there are actually a total of 12 members in the group to allow for multiple performances at the park at one time. While the Dapper Dans aren’t necessarily the most recognizable part of Disneyland, they are certainly a Disneyland hallmark and their return makes the park feel a bit more “normal” despite continued restrictions due to COVID-19. The Disney World version of the Dapper Dans returned to Magic Kingdom back in fall 2020.

Disneyland is currently celebrating its Halloween season, with the entire park decked out in Halloween decorations. In addition to Disneyland bringing back its annual Oogie Boogie Bash, the park is also continuing to bring in new Marvel characters to its Avengers Campus, with Shang-Chi, Death Dealer, and Agatha Harkness all making appearances to reflect the ongoing Marvel Cinematic Universe storyline.