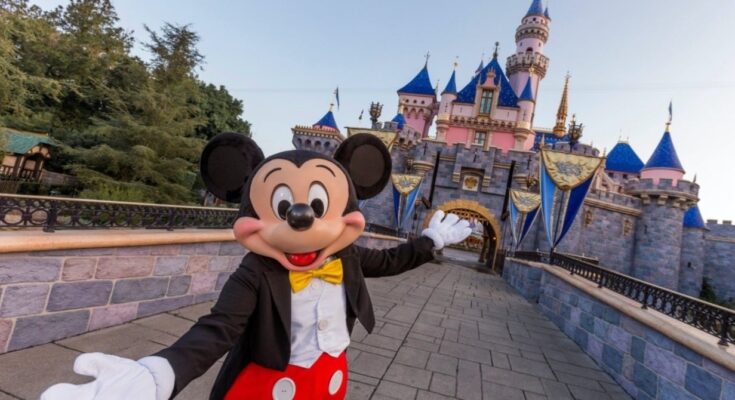 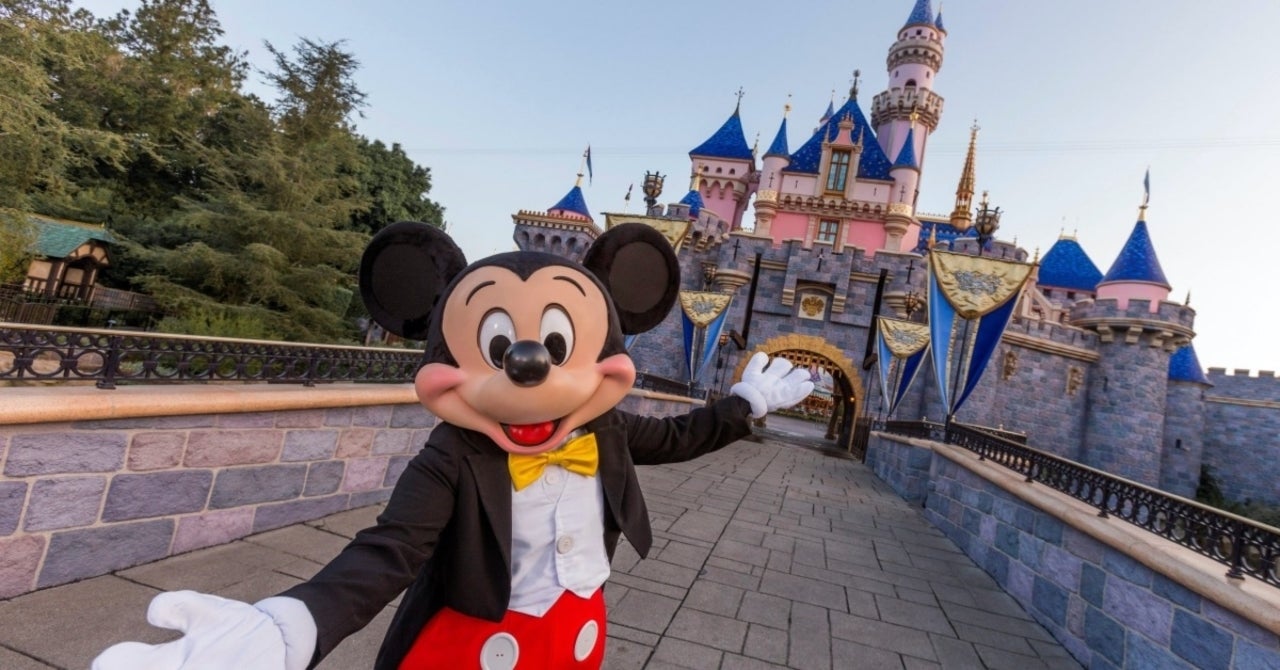 Disneyland is ready to party for its 66th Anniversary. The park had been waiting to celebrate these big moments all last year and most of this one. Disney fans were more than excited to get in on the fun. Twitter users came in to give their congratulations. The company has been gearing up for the big celebration for the better part of a year. California especially has been anticipating what they have planned because their park didn’t open until much later than Walt Disney World in Florida. As a part of the celebration, Disney+ is doing a movie called Behind the Attraction. The Rock is serving as an executive producer on the series. There are ten episodes that will go into detail about your favorite Disney Rides. They describe the entire show down below:

On this day in 1955, we first entered the world of “yesterday, tomorrow and fantasy” when Disneyland first opened ✨ pic.twitter.com/etopcadzX3

“Behind the Attraction delves into Disney Parks’ rich, amazing history using archival and never-before-seen footage and photographs to unveil how the attractions came to be and how they’ve been refined over the years as new ideas surface and technology evolves,” Volk-Weiss said in a statement. “Getting to work with Disney AND Seven Bucks [Productions] has not only been the honor of my career, it was also a LOT of fun, which I hope people will feel when they watch the show!”

Are you hitting any of the Disney Parks this summer? Let us know down in the comments!