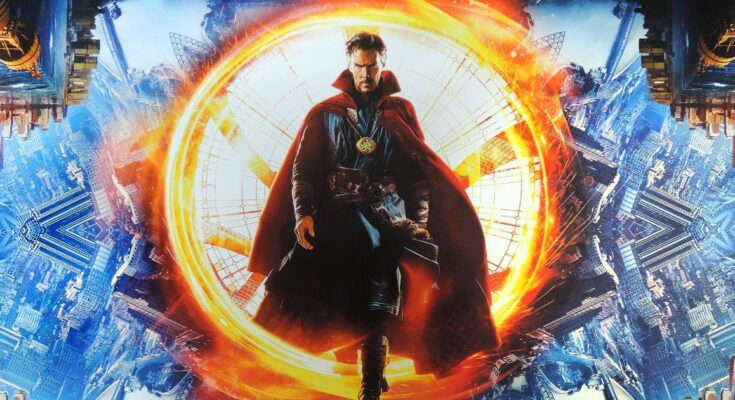 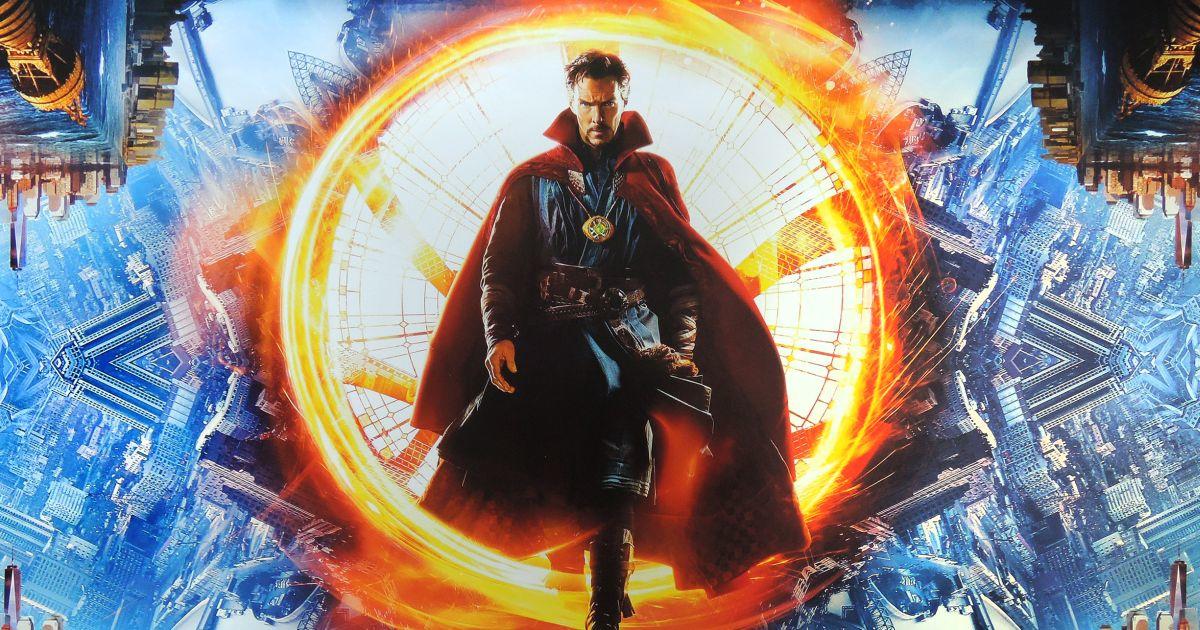 The latest round of “high profile director delivers mild criticism of the Marvel Cinematic Universe” has arrived as Dune director Denis Villanueve is the latest to reportedly put down Marvel Studios and the most popular movies on the planet. Villanueve’s quote comes from El Mundo, all of which is hidden behind a paywall save for the one quote which translates from Spanish to: “There are too many Marvel movies that are nothing more than a cut and paste of others.” Naturally Marvel fans were quick to react with a record amount of calmness and now one Marvel director has sounded off, but with some actual grace.

Filmmaker Scott Derrickson, who helmed Marvel’s Doctor Strange back in 2016 and was originally attached to return for the sequel, took to Twitter to seemingly respond to the news. Derrickson retweeted an older tweet of his, adding the note “time to retweet this,” with the original message in question reading: “As a director I don’t slag on the work of other directors even when I don’t like something they’ve made. This job is hard enough for all of us, and nobody ever sets out to make a bad movie.”

Derrickson followed up this message from December of last year with a little more nuance as well, adding: “Anyone who lambastes Marvel movies as all being the same has either a) not seen them all and therefore shouldn’t assume they’re all the same, or b) seen them all because hey, they actually quite like watching Marvel movies.”

As a director I don’t slag on the work of other directors even when I don’t like something they’ve made. This job is hard enough for all of us, and nobody ever sets out to make a bad movie.

Villanueve is just the latest director to offer some criticism of Marvel movies in the press only to find himself on the receiving end of ten-fold amount of criticism from Marvel fans themselves. It all started back in 2019 when in a now infamous interview, Oscar winner Martin Scorsese said “that’s not cinema” in reference to Marvel Movies. Scorsese’s comments didn’t end there, he went on to compare the MCU to theme parks, but naturally this kickstarted a near unending amount of vitriol from Marvel fans and measured responses from Marvel directors.

Scorsese wasn’t the only one to make such claims though with Oscar winner Francis Ford Coppola taking it a step further and calling them “despicable.” Other directors have spoken about it as well and even after the “controversy” has died down it’s often been brought back up by filmmakers and fans that can’t let it go.

In any event, the next Marvel movie, Marvel’s Eternals, will arrive in theaters on November 5 from Academy Award winning director Chloe Zhao.