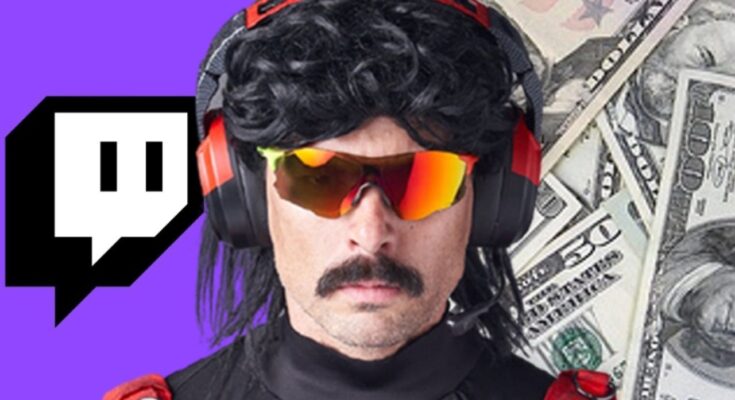 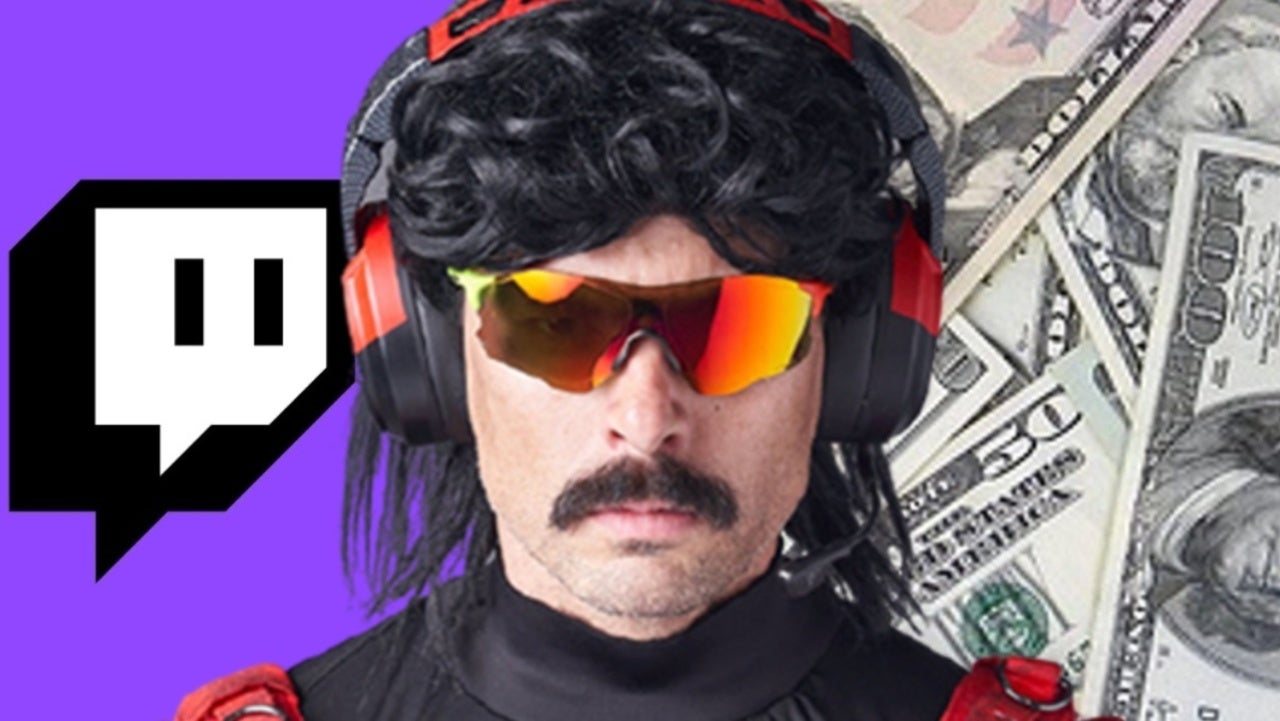 Dr Disrespect finally knows why Twitch banned him, and he’s suing the platform because of it. That said, how much did Dr Disrespect’s mysterious ban from Twitch cost the streaming star? Well, the short answer is a lot. While we still don’t know why the Amazon-owned platform banned their biggest streamer, we know it’s costing the Two-Time a lot of money. How much exactly, the Doc doesn’t divulge, but he did give his viewers an idea during a recent stream.

For those that don’t know: Twitch gave Dr Disrespect the boot last summer, not long after handing him a huge contract to tie him to the platform. Since then, the Two-Time has been streaming over on YouTube, and he’s making about 25 percent of what he used to. According to Dr Disrespect, not only is he making less on the platform itself, but he lost a lot of deals and sponsorships in the process.

“I make probably a fourth, a quarter, of what I was making on Twitch,” said Dr Disrespect, before providing the following context later in the stream:

“A lot of people think ‘Doc, you’re doing great, you’re incredible.’ Listen, we’ve certainly tried to maximize most of what we have to work with… but the Twitch ban has really affected us, not just from a financial standpoint but from a networking standpoint. With all the relationships we’ve built over the past five years, in terms of Activision and EA, all the big sponsors and all the big partnerships have to question — ‘Why did you get banned’?”

The Doc continued, confirming he’s been “blacklisted” and “shadow banned,” and while he’s weathered the storm he admits the experience has been “disheartening” and “a rollercoaster of emotion.” To this end, the streamer says “it absolutely f*****g sucks.”

According to Dr Disrespect, not only has the ban been harmful to his brand, but the question mark over the ban has been as well, noting that many companies don’t want to work with him not knowing why Twitch gave him the boot. And as you may know, it’s these type of sponsorships, deals, and promotional opportunities that streamers make the bulk of their money.

As always, we will be sure to keep you updated as we learn more about both Dr Disrespect’s Twitch ban. In the meantime, for more coverage on all things gaming, click here.