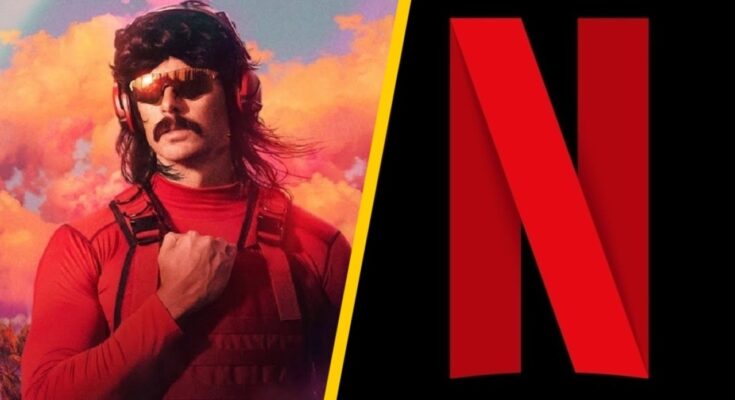 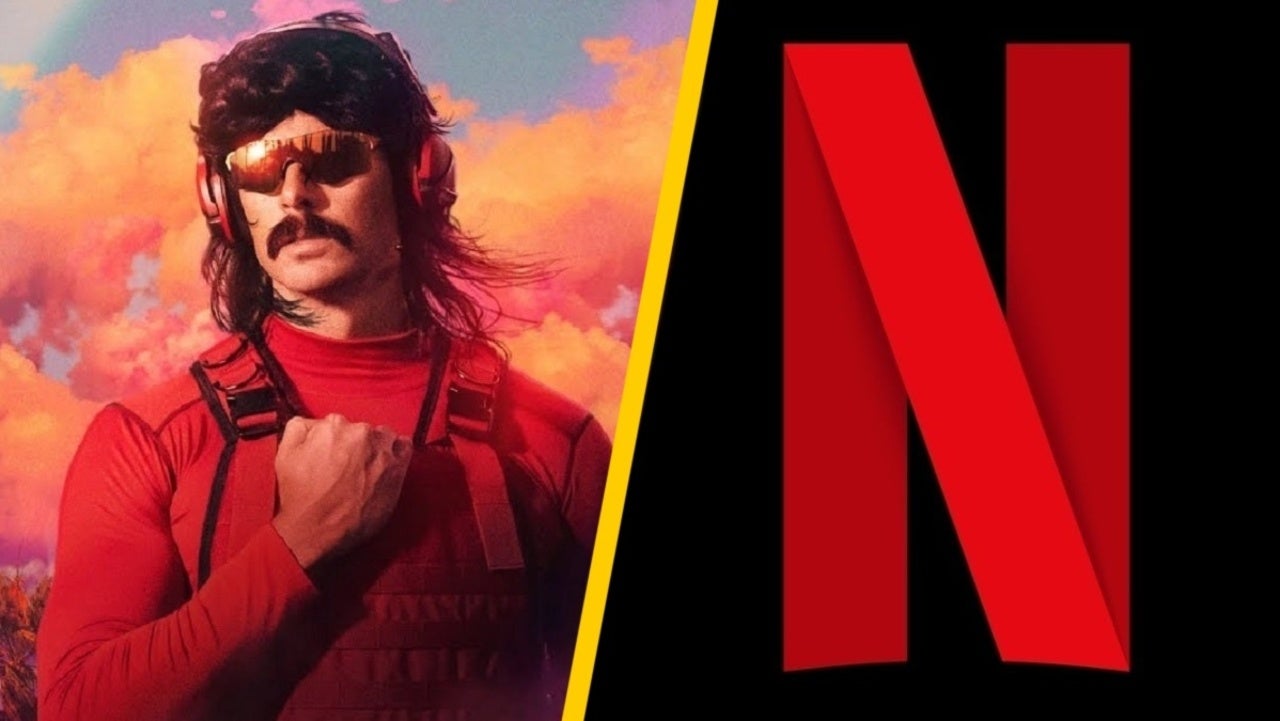 Now that Netflix has been more open about its plans to offer video games as part of its streaming service, supposedly at no extra cost to subscribers, people are starting to wonder what Netflix’s plans for expanding into the gaming market might entail. During one of his recent streams, Dr Disrespect answered a fan’s question about Netflix to say that he’d be open to being a part of whatever Netflix has in the works while suggesting that he could be the head of Netflix’s streaming platform.

Dr Disrespect spoke about his possible Netflix ambitions during a recent stream on YouTube. He said “I would be open to taking a seat at Netflix” and said he’d be able to work with the company to put together the “most interactive, dominating streaming platform.”

You can hear Dr Disrespect’s comments about the potential of a streaming platform organized by Netflix in the video above (via Dexerto). After saying that he’d be open to such a position working alongside Netflix, he praised the streaming platform’s legacy as one of the platforms that predates others that followed it afterwards. Brand recognition and an established base of subscribers are some of the qualities he said Netflix boasts that would, in theory, put it in a strong position to get into streaming games from the start.

Of course, when Netflix was talking about letting people stream games, the company was referring to letting subscribers stream games from its collection to play like you’d play through Google Stadia or some PlayStation Now games or similar platforms. Netflix wasn’t referring to streaming games in the sense of watching people play them on Twitch or YouTube, but if Netflix has ambitions to continue its push into gaming, it makes sense that the company would have to bolster its gaming community, too. Those sorts of efforts could indeed include roping in streamers to represent the platform or to play games using Netflix’s services, so perhaps there will be spots with Netflix for streamers whether it’s Dr Disrespect or someone else.

Even though Netflix has said it doesn’t plan on charging more for the games, the claim’s been met with doubts from some who guessed that subscription prices overall would probably go up in the following years even if the reason wasn’t explicitly stated to be tied to the games. A time frame for when this gaming expansion will happen hasn’t been given, however, so we don’t yet know when Netflix will begin offering games.