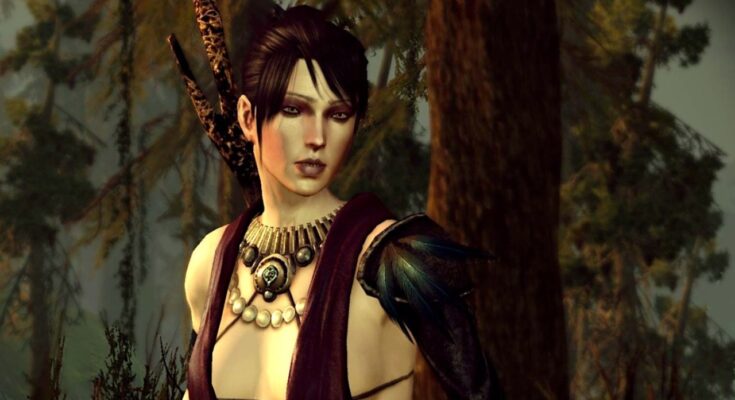 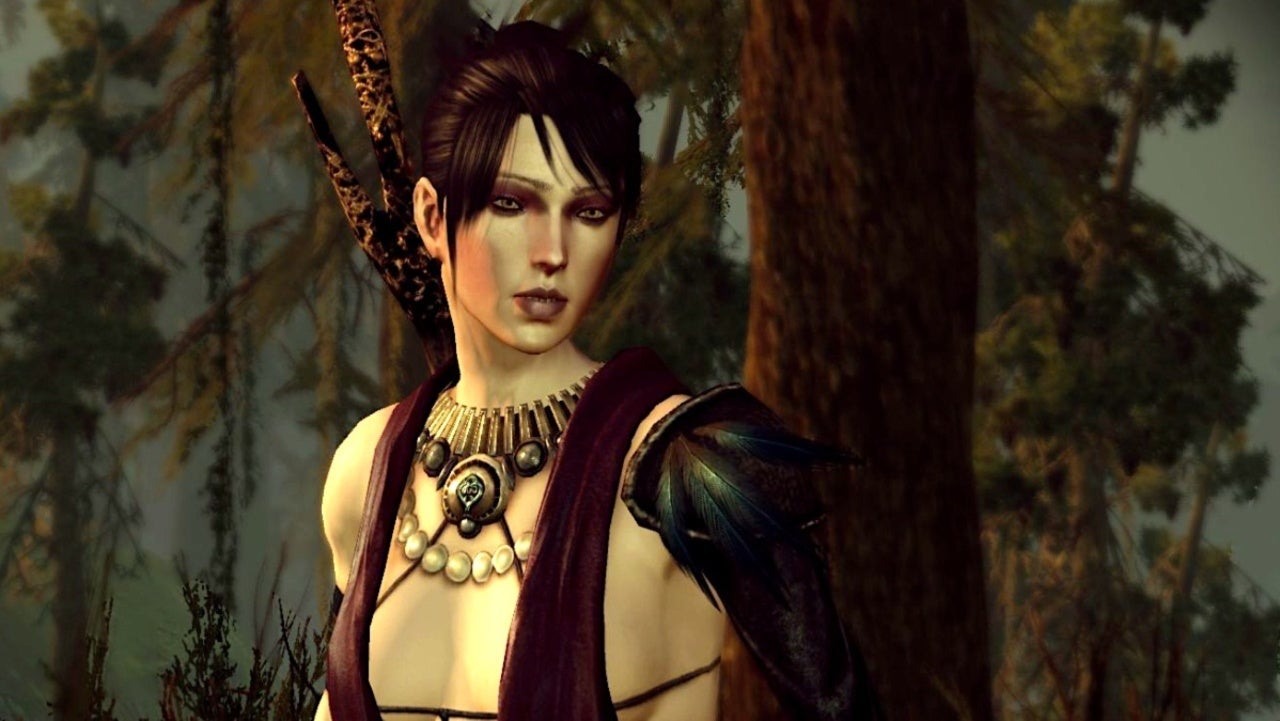 Dragon Age Origins was the start of a new franchise for BioWare when it was released in 2009. To this day, it’s widely considered one of the best role-playing games of all time, and it’s since been followed up by two more games, with a fourth entry currently in development at BioWare. That said, the series wasn’t always called Dragon Age and it almost didn’t have dragons at all.

According to Dragon Age Origin’s lead environmental artist Ian Stubbington, the name Dragon Age was the product of a random name generator. The problem with this name? BioWare wasn’t planning to have dragons in the game.

“Early on, Dragon Age didn’t have a name,” said Dragon Age: Origins lead environmental artist Ian Stubbington while speaking to The Gamer. “There were some ideas but nothing concrete, so it was decided that one of the coders would make a quick random name generator. They knocked something together and added a whole bunch of fantasy words to the list. It was fired up and produced some names and the one that got the final vote by the team at the time was of course ‘Dragon Age.’ David Gaider (lead writer) responded [with] something like, ‘Hmm, we better add some dragons to the story then…’”

According to Gaider, the name forced him to rewrite the story to fit the dragons into the game, as the plan was to originally have them extinct by the events of the game. This also meant the development team needed to add battles with dragons, which is when the Archdemon was changed to a dragon and Flemeth was realized as a dragon.

“The Archdemon was this big, freaky, anime-villain sort of thing that felt like Lovecraft does Final Fantasy,” said another developer while speaking to the aforementioned outlet about the original design for the Archdemon.

As you can see, Dragon Age was almost a very different game, and it could have been called Chronicles, or at least that’s what its initial temporary name was. Thankfully, the team ended up on Dragon Age, because while it may be a bit generic, and while it may have caused development commotion, it’s a far better name than Chronicles.