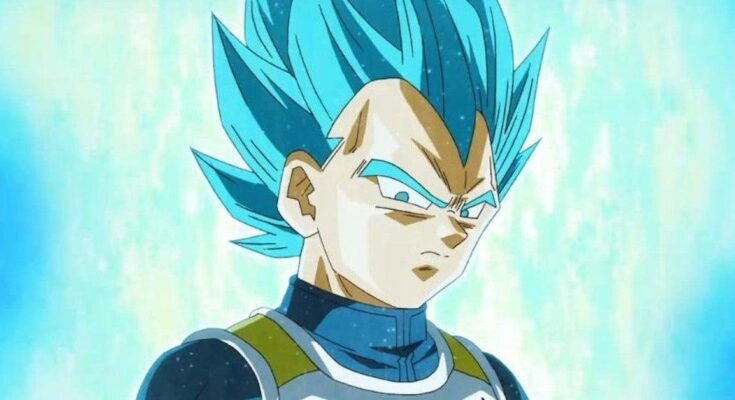 One Dragon Ball star is celebrating Space Day in Japan with a special message from Vegeta! While Space Day in the United States is celebrated on the first Friday in May, Japan’s own Space Day is actually on September 12th and they are really getting into the swing of things. This kicked off with a special collaboration between the Japanese Aerospace Exploration Agency (aka JAXA) and Eiichiro Oda’s One Piece where Monkey D. Luffy himself broke his way into uncharted territory, and now Dragon Ball Super star Ryo Horikawa is getting into the fun of the day as well.

As part of the Dragon Ball star’s special celebration for the Space Day holiday in Japan, Ryo Horikawa took to Twitter to share a special message as Vegeta with fans stating, “I’m still training today to be number one in the universe! Come with me!” Because if there’s any character who would know about exploring the vastness of space and several universes beyond, it’s the Prince of all Saiyans, Vegeta. You can check out Horikawa’s special video message from his official Twitter account below:

Vegeta is currently enjoying one of his strongest runs in the Dragon Ball franchise as well. Fans of the manga are curious to see what will be happening in the next chapter of the series as his fight against Granolah enters new territory. It was revealed during this fight that following his special training on Yardrat and his training with Beerus, that Vegeta is now able to tap into a destructive new power of his own. Much like the godly Ultra Instinct state that Goku can tap into, Vegeta’s own Ultra Ego state is entirely unique and promises that he’ll have a high ceiling in power as well.

Vegeta fans are hoping that he’ll find some way to win in the fight against Granolah as Vegeta has taken some very notable losses in the past. This has continued well into Dragon Ball Super’s exclusoive manga arcs as well, and with the debut of his new form there’s a better chance that Vegeta could avoid that ending this time around. But by the looks of things so far, it’s going to be an uphill battle.

Either way, fans are definitely going to support Vegeta in the hopes he pulls out a major victory and continue his journey to be the universe’s strongest fighter! But how are you feeling about Vegeta these days? Let us know all of your thoughts about it in the comments! You can even reach out to me directly about all things animated and other cool stuff @Valdezology on Twitter!