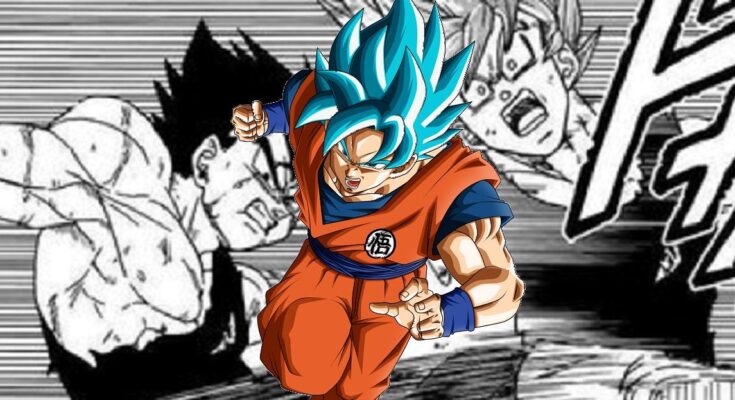 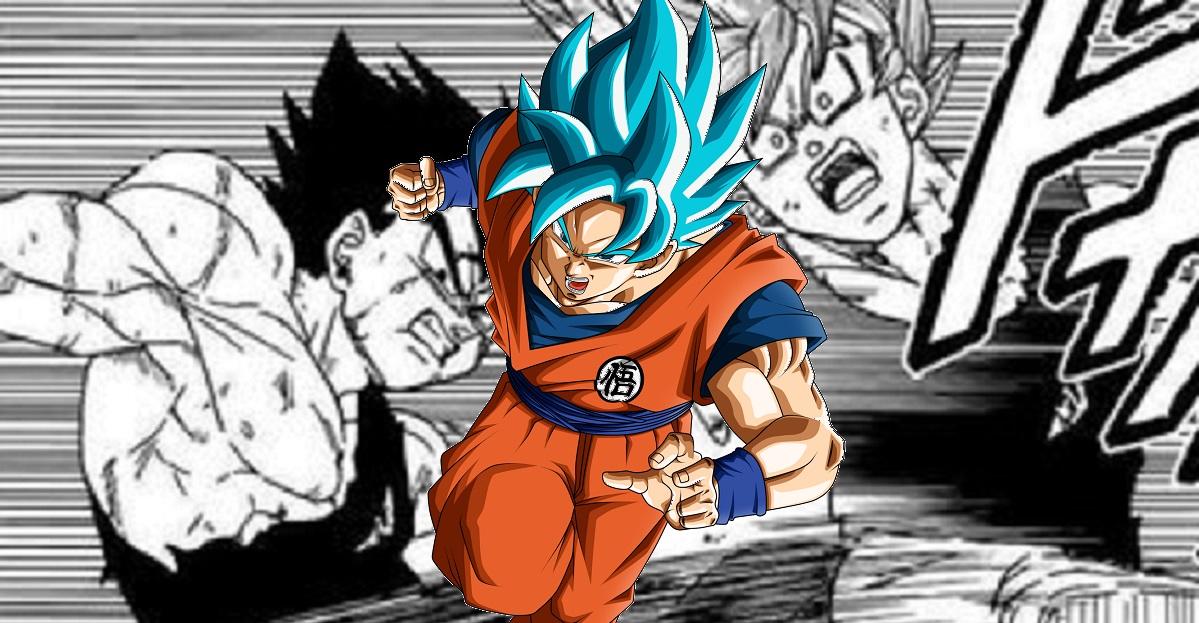 The Granolah The Survivor Arc has put both Goku and Vegeta into quite the tough situation, wherein they are currently facing down the strongest mortal in the universe who has a serious ax to grind with the members of the Saiyan race. Though the Z Fighter of Earth and the Prince of the Saiyans have come a long way since the early days of Dragon Ball Z where they were at one another’s throats, it seems that the latest chapter of Dragon Ball Super’s manga proves that the more things change, the more they stay the same.

Warning. If you have yet to read the latest chapter of Dragon Ball Super’s manga, Chapter 76, you might want to steer clear as we’ll be diving into serious spoiler territory.

Vegeta unleashed a new transformation in a bid to take down Granolah in Ultra Ego, a move that he was able to learn by training under Beerus and throwing his weight behind the power of the God of Destruction. Though the Saiyan Prince doesn’t seem to be winning the battle with this newfound power, a losing position is hardly enough to make Vegeta stop a fight, something which Goku doesn’t realize until he’s on the receiving end of one of his rival’s blows.

When Son attempts to “tag in” to the fight following Vegeta receiving a beat-down from Granolah, the Saiyan Prince ruthlessly hits Goku to the side and explains the vast differences that still lie between the two Saiyans:

“There’s no one I’d rather beat to hell and back than you Kakarrot. You seem confused, but know that i”ve only ever agreed to fight side-by-side when we had something to protect.”

Though Goku does eventually tag himself in, he also realizes that Granolah is simply too powerful to defeat alone, with Vegeta once again taking on the fight solo, asking Son to stay out of it due to his pride. Vegeta can once again call upon the power of Ultra Ego but is once again defeated by the intergalactic bounty hunter, proving that the Saiyan Prince still has some ways to go before he can hit the same level as Granolah.

What did you think of this latest chapter of Dragon Ball Super? How do you think the Granolah Arc will continue at this point? Feel free to let us know in the comments or hit me up directly on Twitter @EVComedy to talk all things comics, anime, and the world of Dragon Ball.