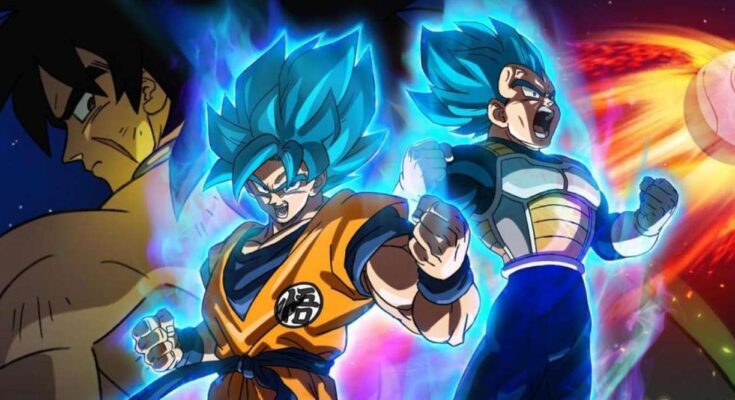 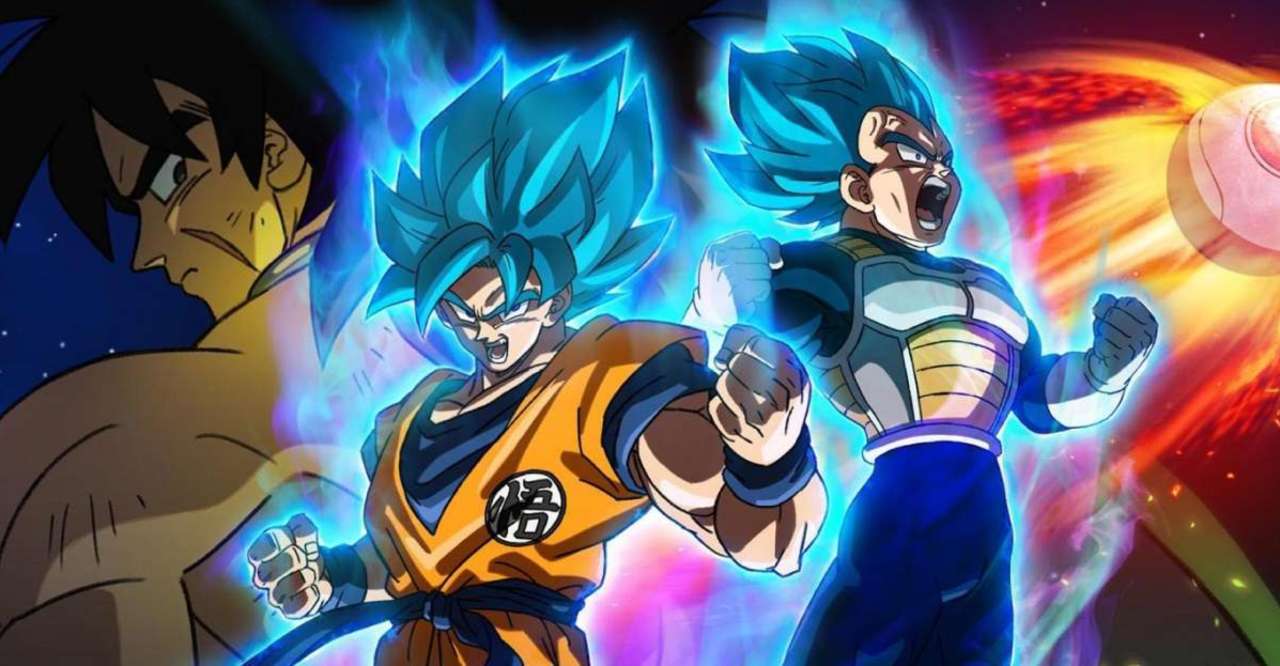 Earlier this year, it was announced that a new Dragon Ball Super movie was in development that would see the creator of the franchise, Akira Toriyama, returning to add this new story to the long-running Saiyan series, and it seems as if the anime will be receiving a special panel at this year’s San Diego Comic-Con. Joining this special panel will be the voice of Goku herself, Masako Nozawa, the head of Dragon Ball’s Shueisha Team, Akio Iyoku, and the producer of the upcoming movie, Norihiro Hayashida.

“Gracing the panel will be the voice of Goku herself, Ms. Masako Nozawa; the head of the Dragon Ball team at SHUEISHA, Mr. Akio Iyoku; and from Toei Animation, none other than the producer of the movie, Mr. Norihiro Hayashida! They’ll be talking non-stop about the latest “Dragon Ball Super” movie, which is set for release in 2022, and sharing all the hottest info as well as giving some insight about what the production has been like behind the scenes! There’ll also be a special live performance from the one-and-only Hironobu Kageyama!”

The Twitter Account for the Official Dragon Ball Website shared the details regarding the upcoming panel which will most likely be revealing some new details about the next movie in the franchise that has been shrouded in mystery when it comes to its story:

While details about the next film in the franchise are few and far between, Toriyama has slipped by a few key details including his involvement as well as the idea that the upcoming installment won’t be focusing as much on “power levels” as Broly had with the arrival of the Legendary Super Saiyan. While the next movie has been slated to arrive in 2022, fans are still waiting on word for when the television series will continue, with the anime adaptation most likely diving into both the Moro Arc and Granolah The Survivor Arc whenever it returns.

Are you hyped for the upcoming Dragon Ball Comic-Con panel? Feel free to let us know in the comments or hit me up directly on Twitter @EVComedy to talk all things comics, anime, and the world of the Z Fighters.