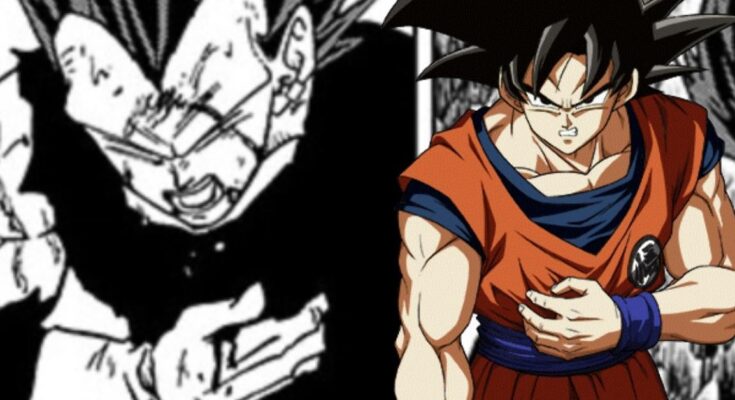 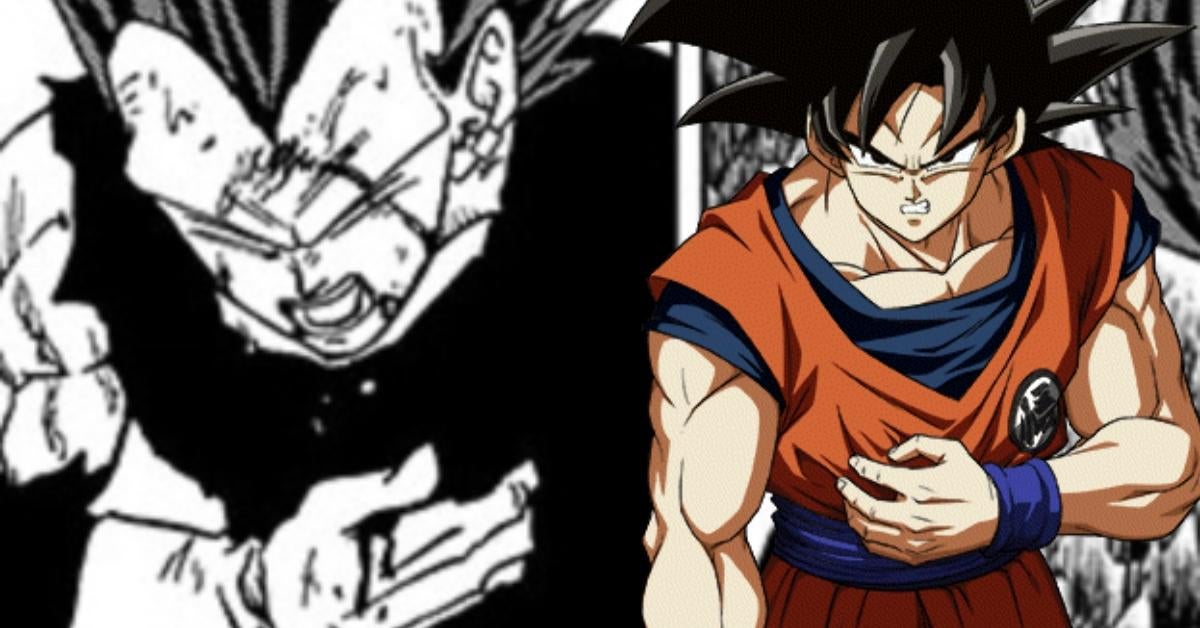 Dragon Ball Super is teasing an ominous warning from Goku to Vegeta with the newest look at the manga’s next big chapter! The Granolah the Survivor arc has reached an intense new phase as the newest chapter revealed that the titular fighter is only getting stronger, and has been able to counter both Goku and Vegeta’s efforts. Even with the two Saiyans using both of their Ultra forms, Granolah has still been one step ahead of them and is only getting stronger. Now the newest look at the next chapter of the series digs that knife in even deeper.

The first look at Chapter 76 of the series offered quite the bummer of an update as to Vegeta’s status in the fight against Granolah as it revealed that Vegeta was unable to keep his Ultra Ego form active. With the newest look at the chapter (as spotted by @DbsHype on Twitter)’s draft pages, it seems Goku has returned to the fold as well but is in no condition to fight either. As Vegeta seems to be preparing for a second round against Granolah, Goku ominously says “Don’t die, Vegeta.” Check out the newest preview of Chapter 76 of the manga below:

The fact that Vegeta’s Ultra Ego form is no longer active makes a lot of sense considering how much damage that form actually did to him. Not only that, but Vegeta has not really practiced with the form either as it seems like it didn’t spark until the fight with Granolah. But even with the form no longer active, Vegeta seems like the only one who is capable to continue fighting against Granolah too because he took far less damage than Goku did during his fight.

Goku seems to have healed himself enough to be able to rejoin Vegeta’s side, but if he’s standing back while Vegeta takes on Granolah in a second round he might not be back in fighting shape. At the very least, Vegeta could have declared that he’s still got business with Granolah instead and asked Goku to stand back. With this kind of warning, however, it’s clear now that the two of them are way over the heads with this fight now.

But what do you think? Are you curious to see how Goku and Vegeta’s fight against Granolah continues with the newest chapter? Let us know all of your thoughts about it in the comments! You can even reach out to me directly about all things animated and other cool stuff @Valdezology on Twitter!