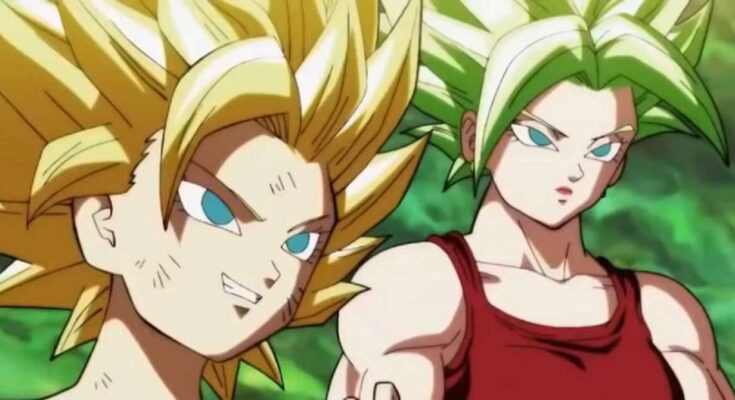 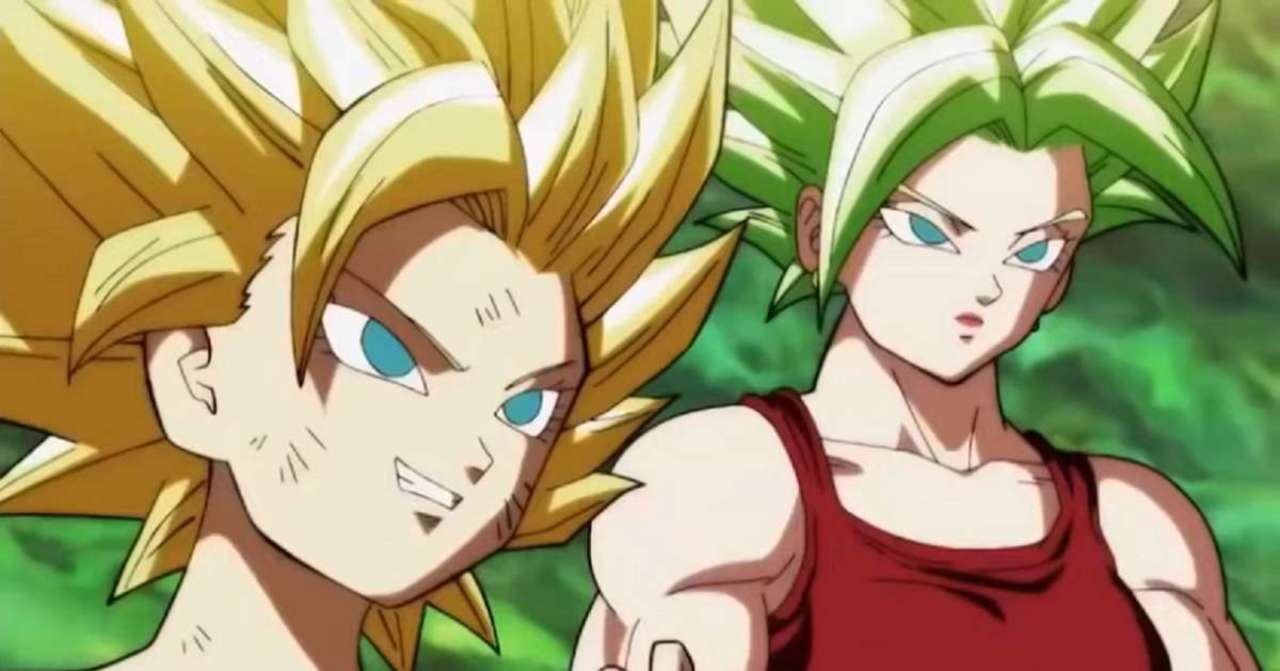 The animation of Dragon Ball Super definitely changed things up since the days of Dragon Ball Z, with Toei Animation giving the adventures of Goku and the Z Fighters a fresh coat of paint, but one fan artist has decided to imagine what the Saiyan female fighters from Universe Six would look like if they debuted in the 90s. Though Kale and Caulifla have yet to appear in Dragon Ball Super following their appearance in the Tournament of Power Arc, the Super Saiyans have become fan favorites since taking on Goku and the other warriors of Universe 7.

Kale and Caulifla surprised many Dragon Ball fans when they were able to reach the level of Super Saiyan in record time thanks to their comrade Cabba showing them how. Of course, the big surprise of this duo of female fighters was that Kale turned out to be Universe Six’s Legendary Super Saiyan, proving that her power was on the same level as Broly. Though Universe Six ultimately didn’t claim victory during the Tournament of Power Arc, even with Kale and Caulifla fusing using the Potarra Earrings to become Kefla, they remain some of the biggest characters to be introduced during the sequel series of Dragon Ball Super.

Twitter Fan Artist Dis Sketch gave Kale and Caulifla an amazing makeover that imagines what the two female fighters of Universe Six might look like if they had been introducing during the Dragon Ball Z series rather than the recent sequel Shonen:

Here’s another redraw in DBZ style, this time its Kale and Caulifla. I chose a Super frame that was high quality this time, drawn by my man Yuya Takahashi.#DBZ #DragonBall #DragonBallSuper #DragonBallZ pic.twitter.com/HZl3O9RpIs

Throughout the Moro and Granolah The Survivor Arcs, the alternate realities that were introduced in Dragon Ball Super haven’t played a role, leaving many to wonder if we’ll ever see Universe Six’s fighters make a comeback. With a new Dragon Ball Super movie dropping next year, many have theorized that the parallel worlds might have a role to play, which would certainly be welcome considering how many stories could be told from all the Tournament of Power players.

What other Dragon Ball Super characters would you like to see given a Z makeover? Feel free to let us know in the comments or hit me up directly on Twitter @EVComedy to talk all things comics, anime, and the world of Dragon Ball.