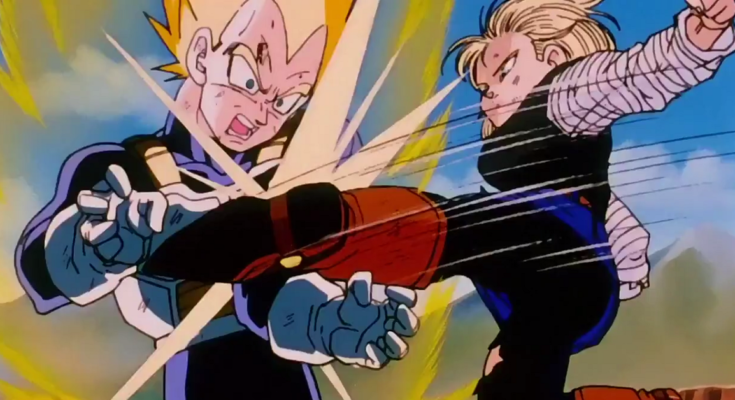 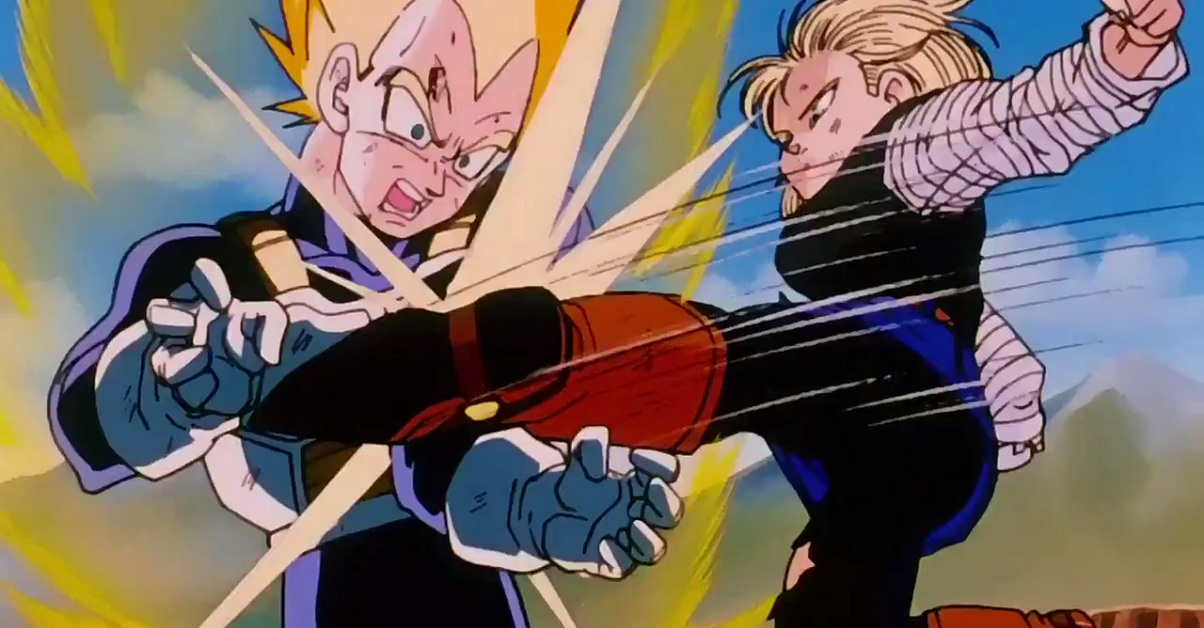 Vegeta has taken quite a few lumps during the days of both Dragon Ball Z and Dragon Ball Super, with the prince of the Saiyans perhaps receiving one of the biggest defeats when it came to battling the creation of Dr. Gero, Android 18. Though Vegeta had just learned how to transform into a Super Saiyan to help in battling the androids, it wasn’t enough to defeat the female android that was seeking to eliminate Goku alongside her brother 17 and their fellow automaton and animal lover in the larger-than-life Android 16.

Vegeta’s defeats haven’t halted since he entered the sequel series of Dragon Ball Super and learned to become a Super Saiyan God, with the Saiyan Prince receiving some bitter blows at the hands of the likes of Beerus the God of Destruction, Goku Black, Jiren, Moro, and most recently, Granolah. The defeats at the hands of Moro and Granolah hit particularly hard for fans as the Prince of the Saiyans learned new techniques and transformations while training on the Planet Yardrat and beneath the watchful eye of Beerus respectfully. Even with Ultra Ego now in his back pocket, Vegeta just can’t seem to catch a break and fans are dying to see the Z Fighter finally score a victory.

Instagram Cosplayer Dorkside Fitness shared this impressive recreation of the moment when Vegeta gets his arm broken, shattering his pride in the process after he had finally achieved the level of Super Saiyan following Goku’s battle against Freeza on the Planet Namek which changed the game forever:

Like so many other villains from Dragon Ball’s past, both Android 18 and her brother 17 eventually found themselves fighting alongside the Z Fighters, with the siblings recently teaming up in both the Tournament of Power and Moro Arcs of the sequel series. Though 16 hasn’t been resurrected since dying at the hands of Cell and helping Gohan to achieve Super Saiyan 2 in the process, the Shonen series hasn’t been shy about bringing back heroes and villains from the grave.

What do you think of this brutal recreation of the violent battle between Vegeta and Android 18? Do you think the Prince of the Saiyans will score a victory in the near future? Feel free to let us know in the comments or hit me up directly on Twitter @EVComedy to talk all things comics, anime, and the world of Dragon Ball.