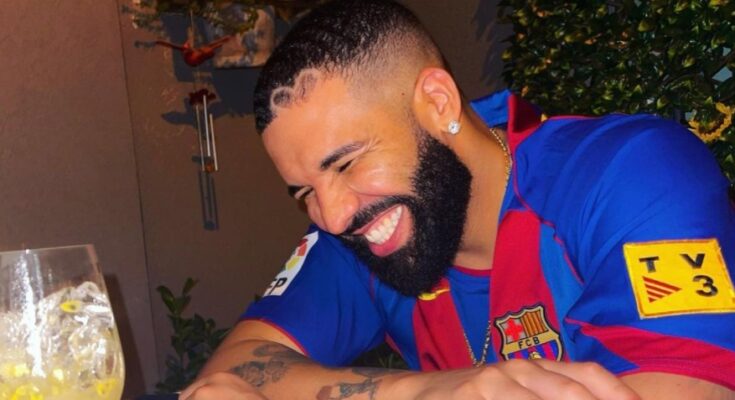 The God’s Plan Star has finally released a new album and we’re loving it!

The Hotline bling star had announced his upcoming album over a year ago and it’s finally here! The latest album is titled, Certified Lover Boy. It has features from many of the industry’s well-known rappers.

Drake as usual has outdone himself once again and released multiple billboard worthy songs on the album. Apart from the previously mentioned features , Rapper Nicki Minaj has also worked her magic. She offers a spoken Cameo on the song Papi’s Home.

The first song on Certified lover boy is ” Champagne Poetry.” It samples the Beatles artist Michelle. John Lennon and Paul McCartney have been listed as the co – writers for the song.

The third song is titled ” Love all” and it starts with a sample from Notorious B.I.Gs Life after death introduction. Another Sultry song titled Way 2 sexy incorporates and samples Right said free hit called ”I’m too sexy.”

Singer R. Kelly who is currently on trial in New York is also a part of the album He is credited as a composer and as a lyricist on the song TSU.

In the days leading up to the release Drake had revealed several features and Lyrics. They could be seen on Billboards in New York, Toronto , LA and Chicago.