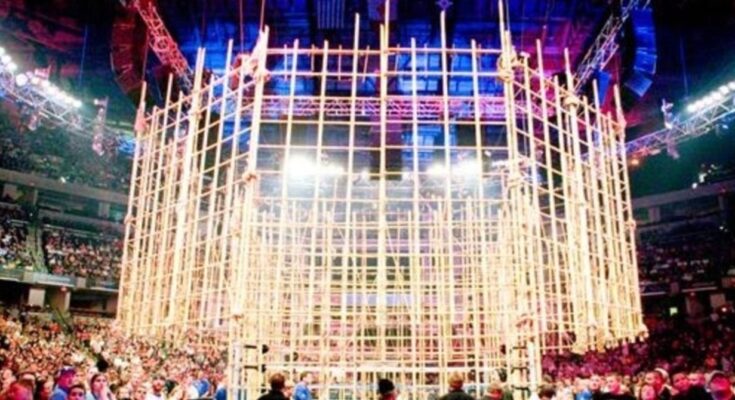 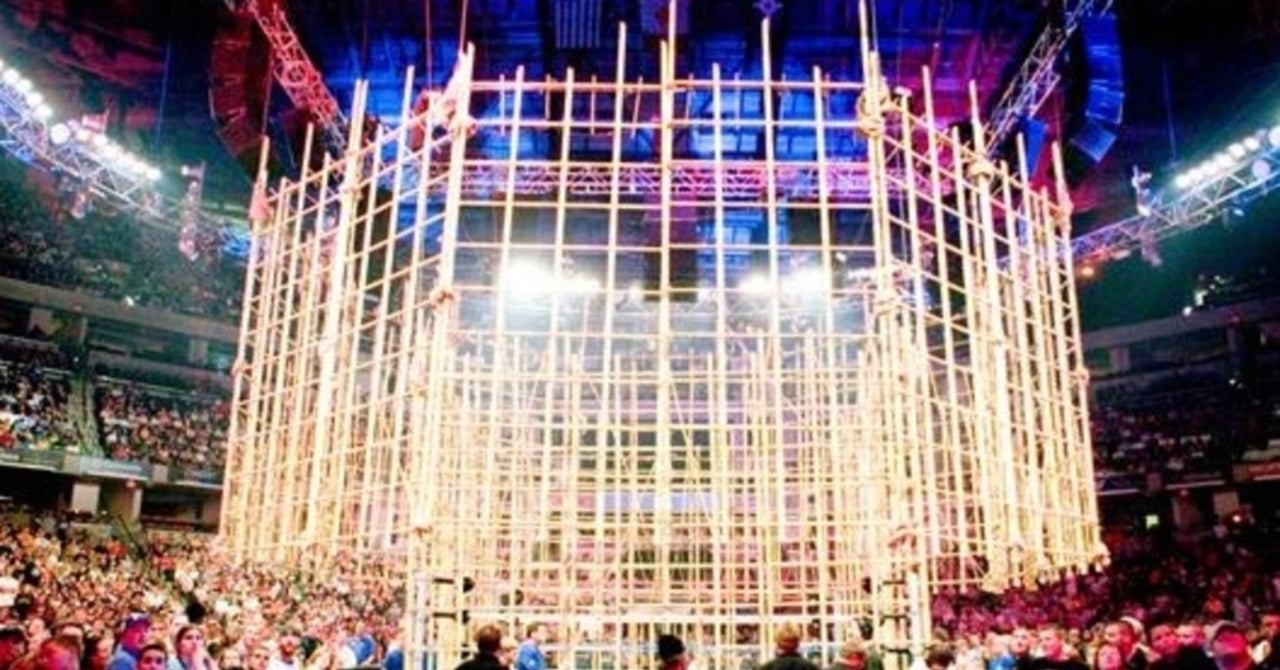 Drew McIntyre is currently locked in a feud with his former 3MB tag partner Jinder Mahal and the pair will clash this Saturday at the SummerSlam pay-per-view. The feud started over Mahal repeatedly claiming that McIntyre had blown him off every since he first won the WWE Championship, even though the “Modern-Day Maharaja” himself previously held that title. Mahal’s reign was heavily criticized back in 2017, especially when he had to defend the title against Randy Orton in the return of the infamous Punjabi Prison Match. And as each week passes in the McIntyre/Mahal feud, more fans are starting to wonder if that stipulation will wind up coming back into play soon.

However, McIntyre stated he has no interest in that match. The two-time world champion spoke with ComicBook on Thursday at the MGM Grand following WWE’s Las Vegas tryouts.

“No,” McIntyre said with a laugh. “I saw people mention it online a couple of times. I just don’t like that you can’t see the match clearly. I want everybody to be able to see the punishment I’m inflicting upon Jinder. So if we could modify it so the crowd can see a little better from the stands and fans can see a little better from home, then I’ll be willing to do it. But I want fans to be able to see every part of my match, not see a bunch of wood and steel blocking their view.”

The match concept was first introduced back in the mid-2000s and was meant to be a signature match for The Great Khali. The stipulation only ever popped up three times — The Undertaker vs. Big Show at Great American Bash 2006, Batista vs. The Great Khali at No Mercy 2007 and Mahal vs. Randy Orton at Battleground 2017.

Check out the full card for the SummerSlam below. The event will take place at Allegiant Stadium in Las Vegas on Saturday night: