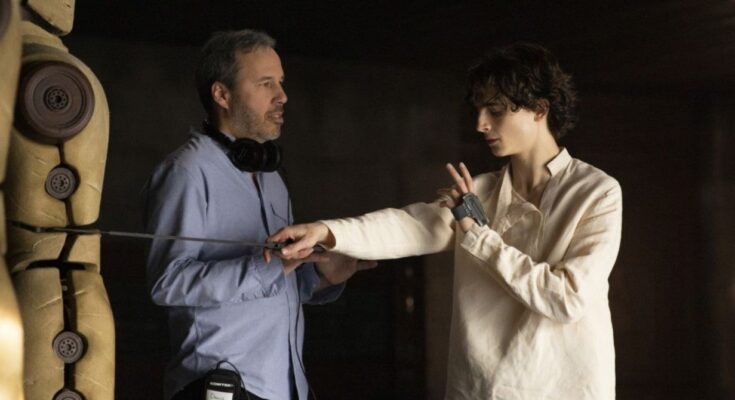 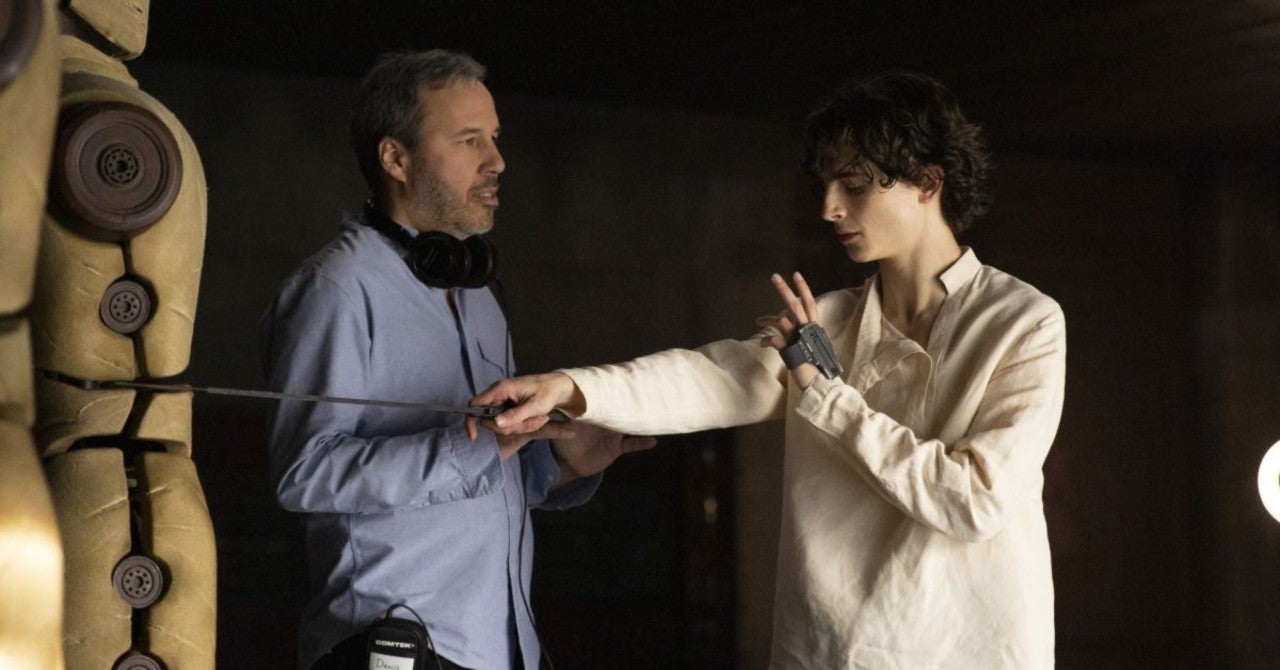 It’s been well publicized for a while now that the upcoming Dune is really just Dune Part One and will only cover half the material from Frank Herbert’s ambitious sci-fi novel. In order for the second half of the story to be told though the first will need to be a success, but the good news for fans of the novel and filmmaker director Denis Villeneuve is already working on the script for the sequel and is confident that it will happen. Speaking in a new interview to coincide with Dune’s premiere at the Venice Film Festival, Villeneuve says that should they get the greenlight for Part Two they could start very soon.

“I would say that I would be fairly ready to go quite quickly now,” Villeneuve revealed to io9/Gizmodo, before clarifying. “Quickly in [terms of] a movie of that size. You still need to make sets and costumes, we are talking about months….But if there’s enthusiasm and the movie is greenlit, sooner than later I will say that I will be ready to shoot 2022 for sure…I am ready to go and I would say that I would love to bring it to the screen as soon as possible.”

In a previous interview Villeneuve said that “it would need a really bad outcome at the box office to not have a Dune: Part Two” and reiterated that both Legendary and Warner Bros. love the project and are fully behind it. Considering the larger state of movie box office over the past year and a half, and that Dune will open day and date in theaters and on HBO Max at the same time, it’s unclear what the magic number will need to be reached to get Dune Part Two the greenlight.

So far this year the highest grossing movie from Warner Bros. has been Godzilla vs Kong which brought in $467.8 million globally and quickly sparked talk of follow-ups. James Gunn’s The Suicide Squad and Space Jam: A New Legacy both sit just north of $150 million worldwide and are largely seen as successes for the studio. To that end, it seems like an absolute blunder at the box office will have to happen.

“I’m writing [Part Two] now, and I feel like I’m eight years old again,” Villeneuve told Total Film. “That’s very uncommon for me. It’s the first time I’ve experienced it where I’m watching one of my movies, and I have a moment of deep gratitude, of deep joy, and I say, ‘Thank you, life, for having allowed me to bring that to the screen.’ [laughs] I don’t know how other people will feel about it. But me? Denis Villeneuve when he was 14 years old? Thank you.”

Dune opens in theaters and streams on on HBO Max starting on October 22nd.