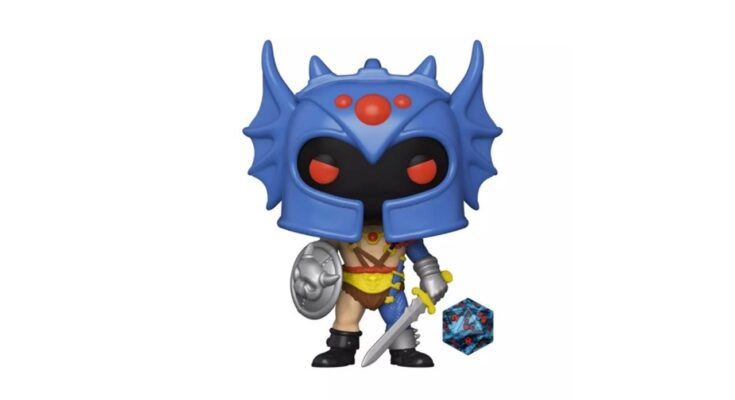 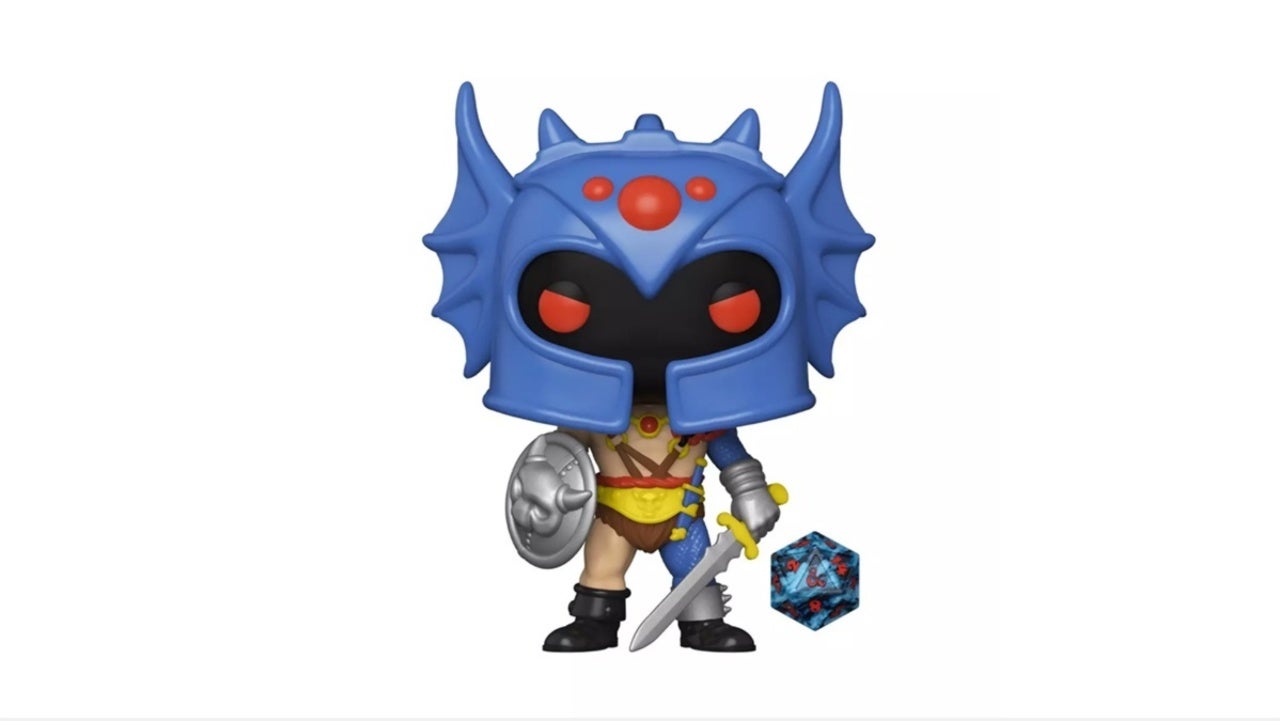 Warduke, the Dungeons & Dragons action figure/cartoon chracter/tertiary NPC, is getting immortalized as a Funko POP! Later this fall, Funko will release a new POP! figure based on Warduke, a strange but popular piece of Dungeons & Dragons lore. GameStop will have the exclusive on the figure, which comes with a twenty-sided dice. The Warduke figure will be released in October, shortly after the character’s first official foray into Fifth Edition canon in the new adventure The Wild Beyond the Witchlight.

Warduke is a bit of an odd character in D&D’s history, as he was originally created as a character for the Dungeons & Dragons toy line. The character appeared on various pieces of Dungeons & Dragons merchandise, including stickers, shrinkydinks, and puzzles, and on the Dungeons & Dragons cartoon show that ran on CBS’s Saturday morning block for three years. Eventually, Warduke received his own NPC stats in The Shady Dragon Inn, a supplement that provided backstories and personalities for all the characters who appeared in D&D merchandise. Because of his frequent appearance on D&D toys, Warduke has a special spot in many D&D players’ hearts, despite the fact that he made no appearances in any “official” D&D adventures like other classic D&D characters.

Eventually, Wizards of the Coast retconned Warduke as a Greyhawk character. He along with his fellow action figure compatriots will appear in this fall’s The Wild Beyond the Witchlight adventure in an undisclosed role. He’s also receiving a new miniature, courtesy of WizKids, which will be released later this year.

Funko has released several POP! figures based on D&D characters and monsters. Recent releases figures of Minsc and Boo, the vampire Strahd, Drizzt and his magic panther Guenhwyvar, a Gelatinous Cube, and Asmodeus. This year, Dungeons & Dragons released figures based on a Mimic and the beholder Xanathar.

You can pre-order the Warduke figure from GameStop now. The figure is due to be released on October 13th.