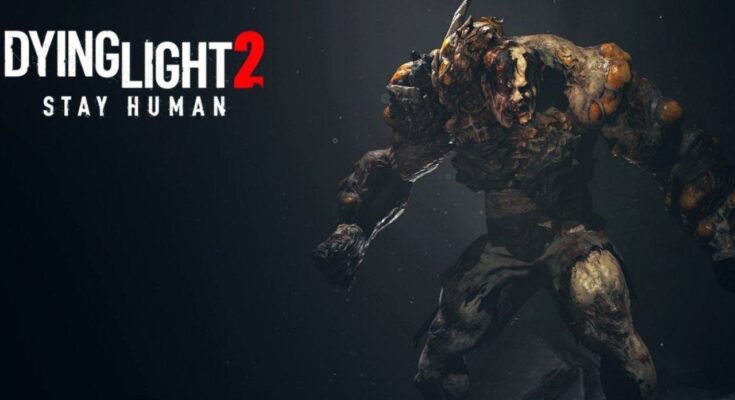 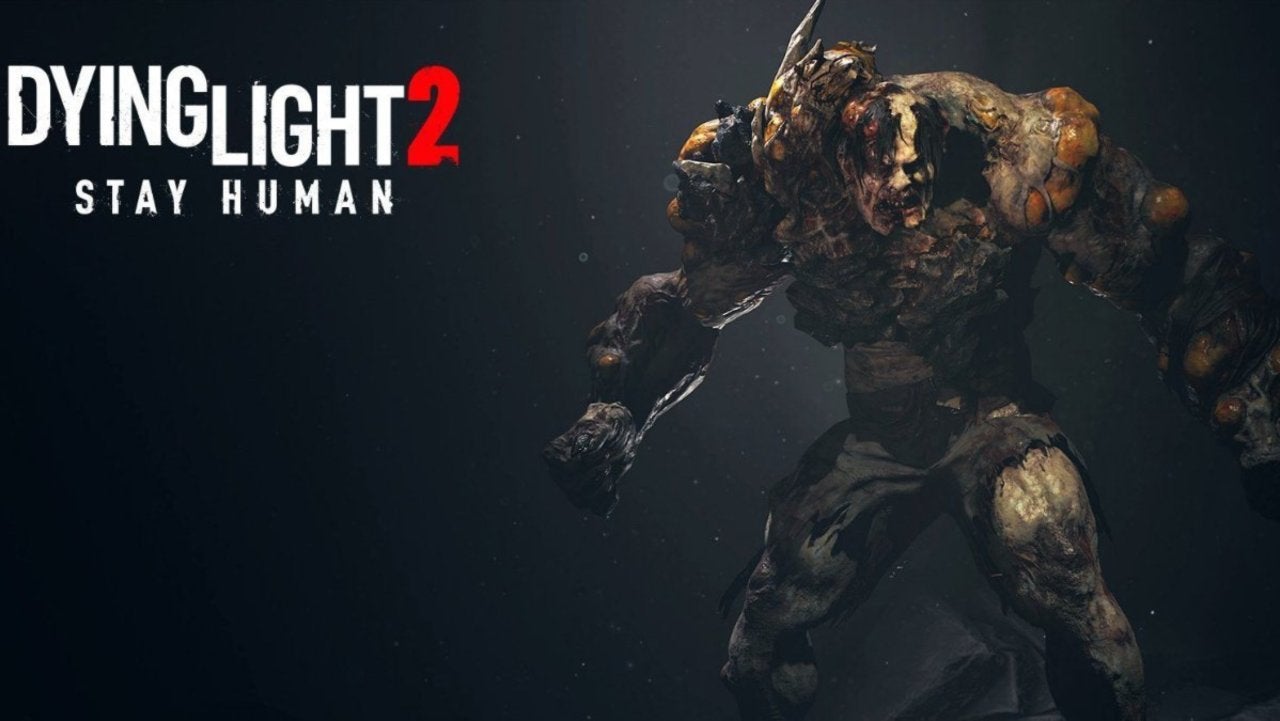 Dying Light 2 Stay Human is set to release later this year, and developer Techland has released an all-new gameplay trailer to build hype for the upcoming game. The video lasts more than five minutes in total, giving viewers a good idea of what to expect from the gameplay. At the start of the video, protagonist Aiden Caldwell can be seen performing a number of parkour moves to travel to different locations, while the rest of the video puts a greater emphasis on the monsters that players will encounter. The trailer can be found at the top of this page.

Techland’s Tweet announcing the new trailer can be found embedded below.

Follow Aiden’s steps as you make your way through the abandoned GRE hospital.
Horrors of the night lurk in its corridors, so be vigilant.
Will you survive?https://t.co/Hh5OPGpPyl

Given the fact that this trailer is meant to focus on monsters, the trailer does a great job showcasing some of the enemies that players will encounter, and how they’ll react to Aiden. In the trailer, Aiden travels to the GRE Hospital, which is completely overrun with zombies. Aiden can be seen using stealth elements to avoid the undead, but as they become aware of his presence, they become much more hostile. The end of the trailer sees Aiden break out into the light, where the zombies can be seen struggling to pursue him.

There’s a real sense of tension in the trailer, and that’s something every fan of the survival horror genre is looking for in a game like this! Fans of the original Dying Light have been waiting patiently for the sequel (and some not so patiently), but it seems that things are starting to come together nicely. Hopefully, Dying Light 2 Stay Human will prove worth the wait!

Dying Light 2 Stay Human is set to release December 7th on PlayStation 4, PlayStation 5, Xbox One, Xbox Series X|S, and PC. You can check out all of our previous coverage of the game right here.

What do you think of the newest trailer for Dying Light 2? Are you excited to check out the game later this year? Let us know in the comments or share your thoughts directly on Twitter at @Marcdachamp to talk about all things gaming!