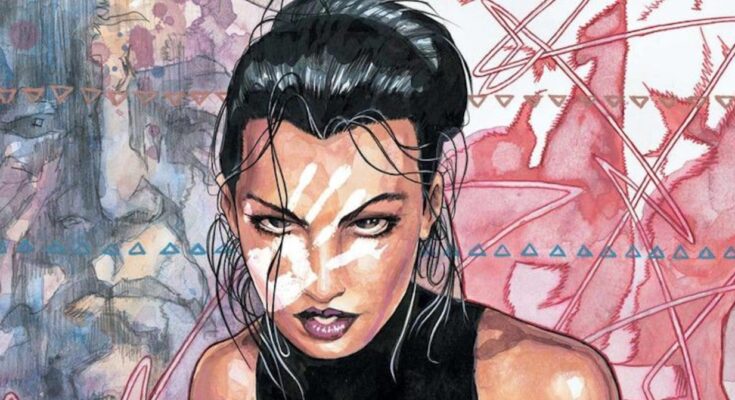 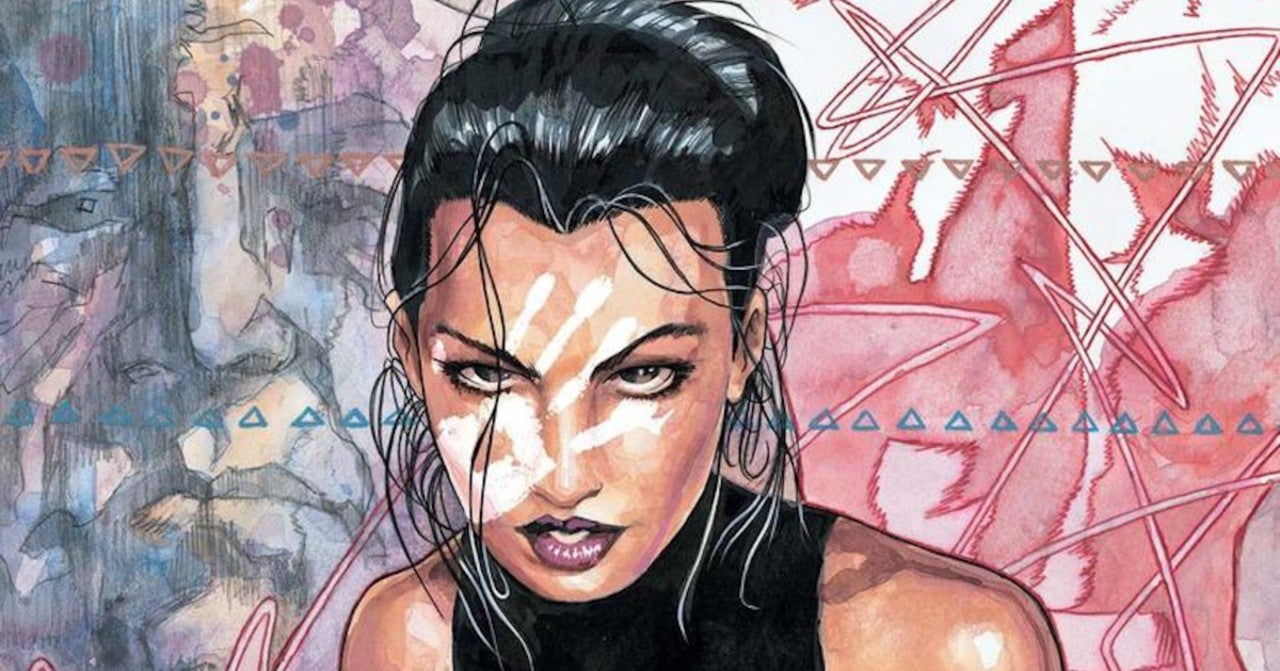 Now that the calendar reads September, Disney+’s Echo is expected to start filming in just a matter of months. As with most other stars in the Marvel Cinematic Universe, Echo lead Alaqua Cox has been prepping for her role by hitting the weights. The Hawkeye star shared a video of herself doing some deadlifts Saturday night, telling fans she’s already reached a major powerlifting milestone.

“I can now dead lift more than my body weight,” Cox shared with the gym clip. Cox is set to make her Marvel Cinematic Universe this winter once Hawkeye hits Disney+. Her character, long-time Daredevil supporting character Echo, will then receive her own show on the streamer.

“We’re treating our shows as if we’re making our features,” Hawkeye producer Trinh Tran previously shared. “I mean, the feel and the quality of those TV shows are going to be like the Marvel movies that you’ve seen. So that’s always been [Marvel Studios president Kevin Feige]’s mindset of let’s make sure that when people are going to be watching these episodes, it’s going to feel like it’s just one long movie except rather than two-and-a-half hours, it’s going to be much longer. And the idea behind certain characters getting their shows is because we’ll have a lot more time to be able to develop these characters rather than the shorter.”

Hawkeye debuts on Disney+ beginning November 24th. Echo has yet to set a release date.

What other characters do you hope to see pop up in Echo? Let us know your thoughts in the comments section or by hitting our writer @AdamBarnhardt up on Twitter to chat all things MCU!