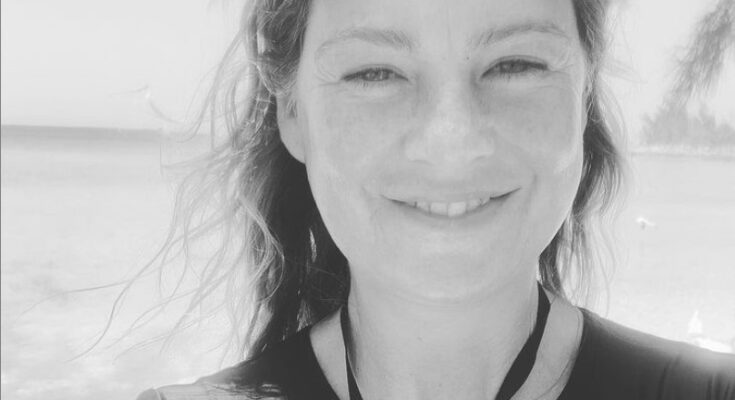 Ellen Pompeo’s entitled and bratty behaviour with her mates!

The book “How to save a life: The inside story of Grey’s Anatomy” is revealing shocking facts. Earlier it was revealed that Sarah Drew tried everything right from writing a passionate letter to the creators of Grey’s Anatomy to change the ending of her character. Sarah was asked to exit from the show because the new direction team wanted a fresh storyline.

Coming back to Ellen, the book has been revealing shocking facts about her. Recently, it was revealed that it was Ellen because of whom Jerrika departed from the show. Norman Leavitt who was a former makeup artist at the sets said in the book that Ellen had a lot of power on the set. One day Jerrika used her polaroid without asking her. That had upset Ellen and since then things between the two of them were uneasy. However, Norman said that even if Jerrika would have asked Ellen for permission, not including Ellen would have created the mess anyways.

Denzel who is the two-time Oscar winner directed one episode of Grey’s Anatomy. In the episode of “The Sound of Silence,” Ellen had her jaw broken by an epileptic patient. Ellen spoke a wrong dialogue which was not in the script. That provoked Denzel and he said to Ellen that he is the director there. However, Ellen did not stop, calling him “motherfu**er” she argued with him saying that it is her show and her set, he is the new player on the set. Ellen revealed the argument on her show.

Ellen revealed the incident rather proudly in her new Podcast where Patrick Dempsey was the star guest. Her tussle with Washington didn’t end there. The 51 year-old actress confronted his wife when she was visiting set, and didn’t talk to him for the remainder of shoot.

Isaiah Washington could have been McDreamy if not for Pompeo

The book recently leaked another fact that Isaiah auditioned for McDreamy and not for Burke. McDreamy was Ellen’s love interest on the show. Isaiah who talked to the author of the book said that Ellen did not want her to play Derek Shepherd. He also said that there was a rumour that she did not want a black boyfriend as her love interest on the show. She opted for Patrick Dempsey because Ellen’s then-boyfriend was black. Isaiah said that he respected her feelings.