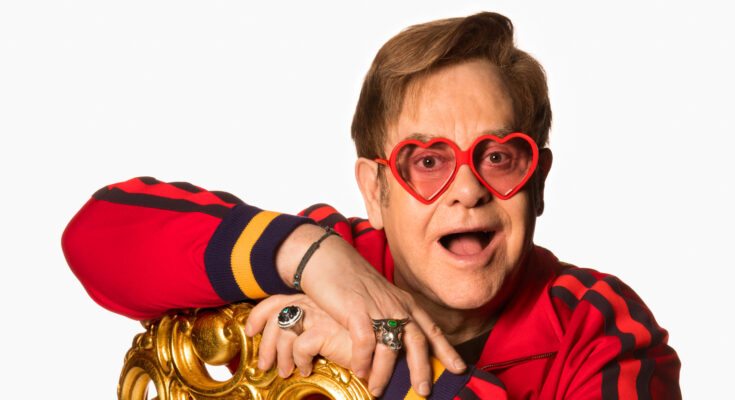 Elton John makes a comeback for the first time after lockdown

The very famous pop star Elton John is making his first comeback after 18 months of life spent in Lockdown. This good news was announced on Wednesday, 1st September 2021. John himself announced this news. This news was announced in his ‘The Lockdown Sessions’. This new album will have 16 tracks. According to John, all these tracks have been worked upon in lockdown.

However, this new album will feature some songs which are already been heard by the world. His duet with Rina Sawayama on ‘Chosen Family’. ‘It’s a Sin’ is yet another remake with Pet Shop Boys.

The lockdown sessions will also be featuring ten brand new songs. We will be seeing pop stars like Charlie Puth, Lil Nas X Nicki Minaj, Stevie Wonder, and many more.

How did the idea of the album come into the mind for John?

It was one of the last things expected by John to make an album. But since the pandemic went on and one-off projects kept cropping up this idea too came into existence. As shared by John.

All the tracks are very diverse and different from each other. Each of the tracks has been worked a lot upon. Every song is so diverse and it totally took John out of his comfort zone.

‘Cold Heart’ was a remake with Dua Lipa. The song really hit the charts well enough. It certainly made history. It was debut last week, the song has already made it on the Billboard Hot 100. This is John’s 68th entry in over 21 years. His last song which made it in Billboard was ‘Someday Out of the Blue’ which secured 99th position in the year 2000.