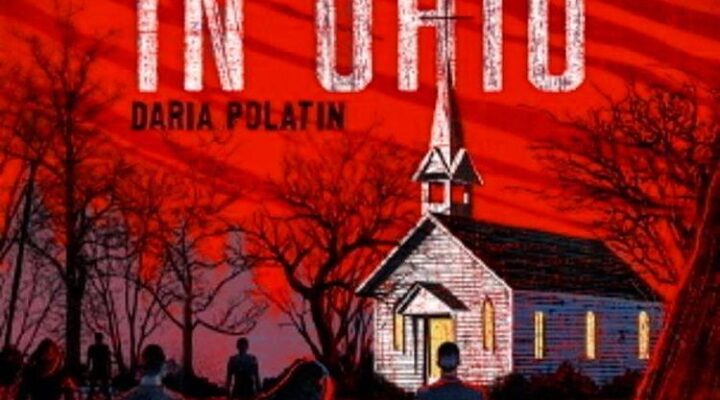 Emily Deschanel Has Confirmed To Star In ‘Devil In Ohio’

Emily Deschanel will be starring in the Netflix’s new adaptation. ‘Devil In Ohio’, the novel written by Daria Polatin is now set to stream in Netflix. And it will be a limited series as said by Netflix.

Based on a true story this thriller drama will provide a thrilling run. For those who had already read the novel, this may seem to give another try. And compared to the novel a series will give a plethora of realistic sequence.

And not only that Polatin will be the executive producer and the show runner.

Emily Deschanel have an amazing journey in acting, although not many. But Deschanel is quite famous for the role in Fox’s ‘Bones’. Also has a line-up of movie like ‘Cold Mountain’, ‘The Alamo’ etc.

However, the show runner too have worked in many reputed films and series. She also wrote and produced the two seasons of Amazon’s Jack Ryan and ‘Shut Eye’. Her new works include Stars’z new dram ‘Heels’.

This novel adaptation is based on true story and already possess a novel with the same name. However, the story goes on to tell about psychiatrist Dr. Suzanne Mathis(Emily Deschanel). Her life takes a turn when a strange cult member comes to her.

And her arrival brings great trouble to Mathis family which may end up in tearing it down. Eventually the cult is stubborn to get her back which impact Mathis life.

However, the series is still in progress and filming is going on in Vancouver. And the series will obtain eight episode of 45 minutes each.

And there are a troop of directors for this TV adaptation. Which includes John Fawcett, Brad Anderson, Leslie Hope, and Steve Adelson in the set.

The release date has not yet revealed by Netflix.

Also read: ‘Ronja The Robbers Daughter’-The Bestselling Book Gets A New Look By ‘The Bridge’ Creator!