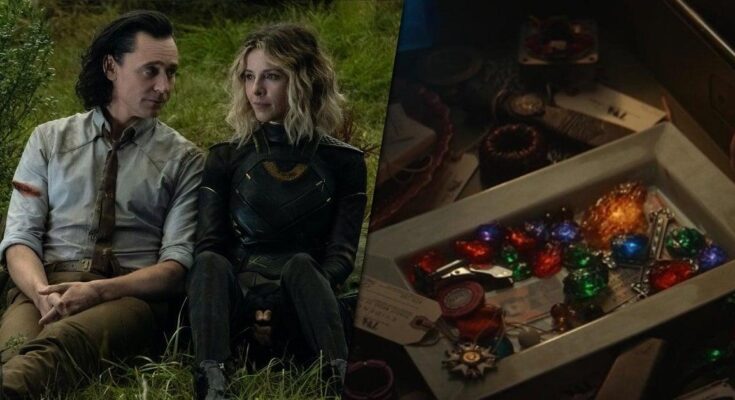 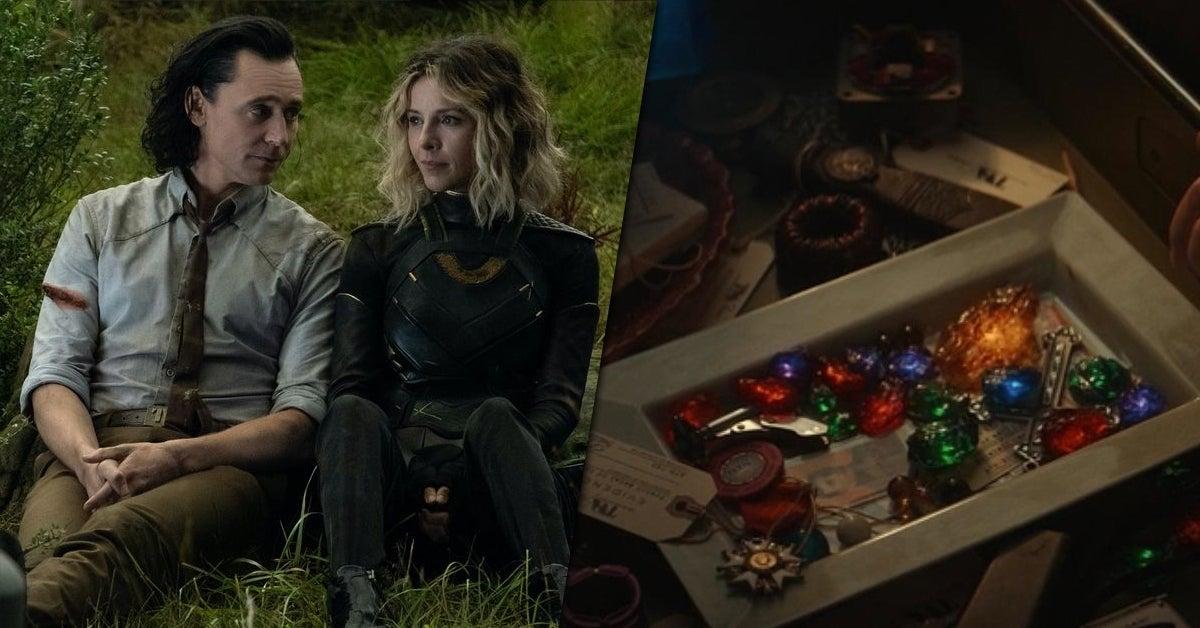 It didn’t take Loki long at all to render the Infinity Stones effectively useless, despite the previous 23 movies in the Marvel Cinematic Universe building the items up as the ultimate MacGuffins. Now, months after the startling revelation came down the wire on Loki, the Russo Brothers have broken their silence on the matter in a hilarious TikTok.

Replying to ComicBook.com’s Chris Killian nonetheless, Joe Russo used the “clown” filter agreeing that he was “clowned” into believing the Infinity Stones meant something. After all, the Russo Brothers directed two feature films directly dealing with the cosmic space rocks.

According to Loki helmer Kate Herron, the inclusion of the Infinity Stones subplot was a part of the very first scripts to the show, even prior to her landing her role in the director’s chair.

“That was in Michael’s script when I first got it to pitch [for the directing job],” Herron previously told Variety. “I remember being like, ‘WHAT?! You put me through so much!’ But then I thought, ‘Oh, it’s kind of genius, because it shows how powerful the TVA are. Who are these people? What is this place?'”

“I was quite excited by it,” she added. “It really shows you that there’s a new power in the MCU — and it’s not what we we spent the last decade dedicating our lives to.”

Herron has since departed the show, despite it being renewed for a second season by Disney+.

“I’m not returning,” the filmmaker confirmed with Deadline earlier this year. “I always planned to be just on for this and to be honest, Season 2 wasn’t in the — that’s something that just came out and I’m so excited. I’m really happy to watch it as a fan next season, but I just think I’m proud of what we did here and I’ve given it my all. I’m working on some other stuff yet to be announced.”

Loki Season One and Avengers: Endgame are both now streaming on Disney+. If you haven’t signed up for Disney+ yet, you can try it out here.