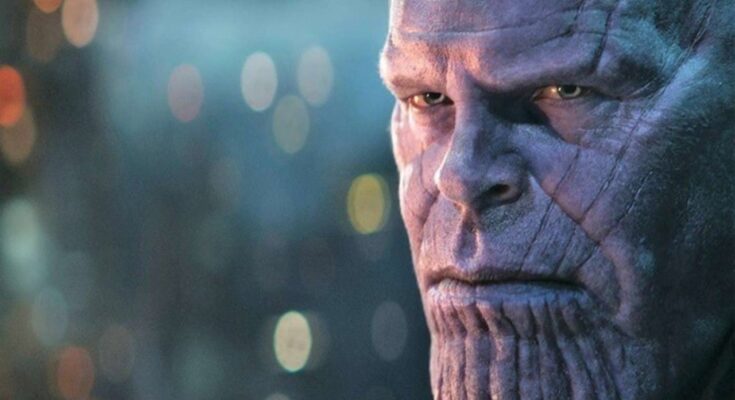 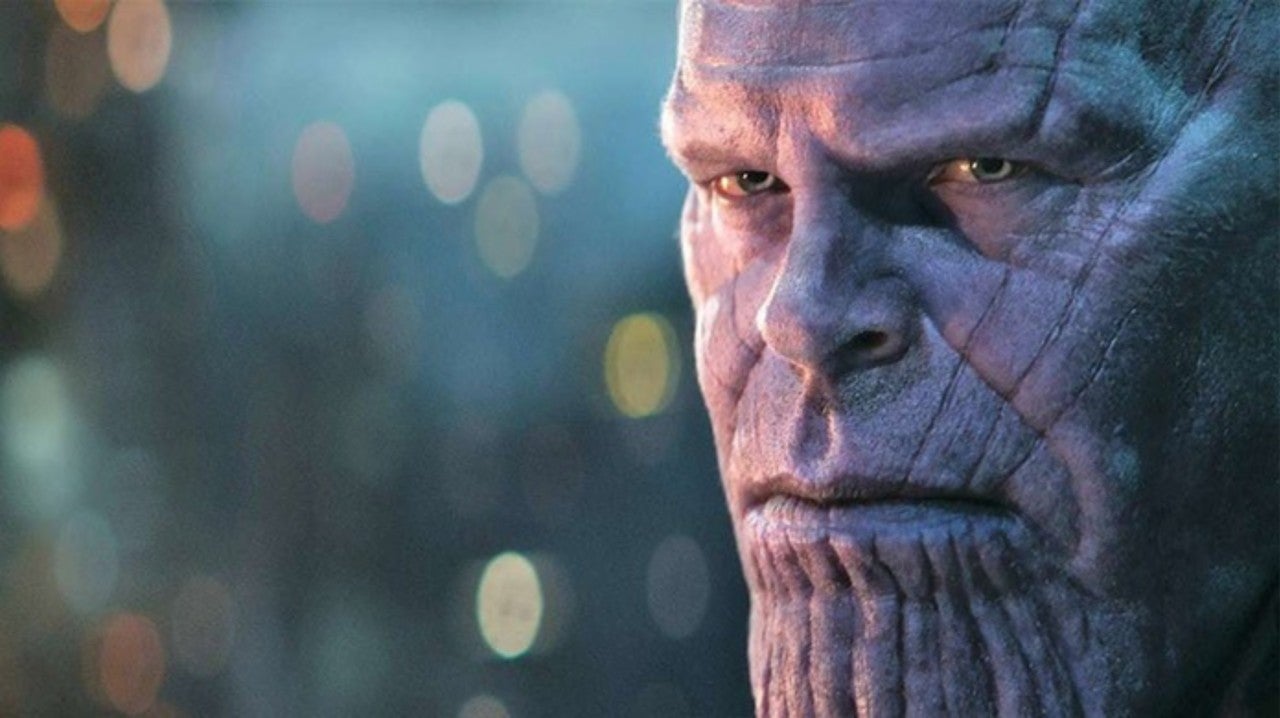 Josh Brolin is known for an array of roles throughout his career ranging from The Goonies to Avengers: Endgame, and while many Marvel fans think of him as the MCU’s Thanos, the actor also played Cable in Deadpool 2. Thanos may have died in Avengers: Endgame, but Brolin will be back to voice the Mad Titan in the new animated series, Marvel’s What If…? While fans await his appearance on the new Disney+ series, there’s something else they can check out: Brolin’s new tattoo.

“@_dr_woo_ @funtonofun ❤️❤️🙏,” Brolin wrote on Instagram. The artist, Dr. Woo, has tattooed other Marvel stars such as Clark Gregg back in 2018. Dr. Woo also shared Brolin’s new tat to Instagram, explaining the meaning a little further. “Good times with the Brolins ✨ love seeing kids drawings on their parents,” he wrote. You can check out Brolin’s post to see the tattoo below:

“I turned down quite a bit of those things and again people were like ‘money!’ When I said yes to Avengers it was a small thing. It was basically a cameo, so there was not a lot of money involved,” Brolin previously said of playing Thanos. “So that wasn’t the reason. But when they game to me they gave me a big bible. I loved that it was all [of them]. If it had been one of the Avengers — and I don’t mean this, I probably shouldn’t say this but I’m just gonna say it — I probably wouldn’t have done it. But the fact that it was all the Avengers against this one guy. I liked that aspect of it.”

Marvel’s What If…? is not the only upcoming Brolin performance to look forward to. The actor is one of the many big stars who will be seen in Dune, which is finally hitting theatres and HBO Max later this year. Brolin will be playing Gurney Halleck alongside Timothée Chalamet as Paul Atreides, Rebecca Ferguson as Lady Jessica, Oscar Isaac as Duke Leto Atreides, Zendaya as Chani, Sharon Duncan-Brewster as Dr. Liet-Kynes, Jason Momoa as Duncan Idaho, Dave Bautista as Glossu Rabban, and Javier Bardem as Stilgar.

What do you think of Josh Brolin’s new tattoo? Tell us in the comments!

New episodes of Marvel’s What If…? drop on Disney+ on Wednesdays. Dune opens in theaters on October 22nd. It debuts on HBO Max the same day.