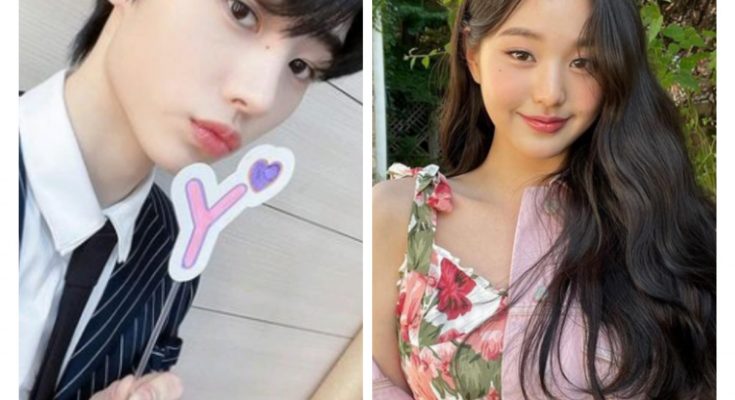 ENHYPEN Sunghoon and Jang Wonyoung will start as the new hosts for KBS ‘Music Bank’. And they are replaced for TXT’s Soobin and Oh My Girl’s Arin position. So there is something new to the hit show this year.

With a different face the show will kick-off from October. However, fans are happy for this pair as they are loved and respected hugely.

This awesome pair is prepping for some big welcome for the viewers through a performance. As of now they are preparing well for the show to start.

ENHYPEN Sunghoon and Jang Wonyoung: A Brief History On Their Careers

Both Sunghoon and Wonyoung are noted figure among fans. As they kick start the show, know their background and career achievements.

Sunghoon debuted as a member of ENHYPEN in November of 2020. Since then he has achieved to win the fans heart. In short he can be called as an ‘heart rob’. However he comes under TXT agency. Also competed in HYBE and CJ ENM joint survival program, “I-LAND.” Since then there is no look back for the star.

Jang Wonyoung, a former member of girls band IZ*ONE debuted in October 2018. And for her graceful face, she has charmed the fans. Even she had a successful career. And the industry too is going by her speed for now.

But when this duo pairs up to host the show, fans will enjoy each moment of the show.

‘Music Bank’ arrival has made fans go awe-struck. Also the team of Music Bank are creating something cute and lovely for the new host.

However, the show will air from October 8 with brand new host for the show. Moreover Sunghoon has recovered from covid recently. But is fit and fine now and ready to host the show.

Jang Wonyoung is training under Starship entertainment and she is awaiting a surprise. Her label has decided to re-debut her in a new girl band along with her friend An Yujin.

Be it anything fans are happy to watch the premiere on October 8.