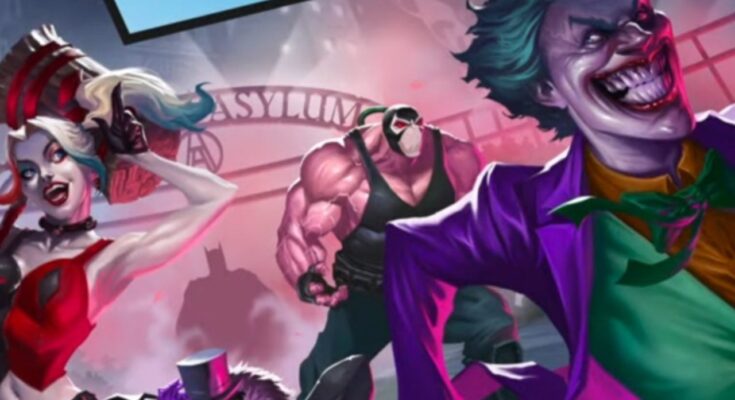 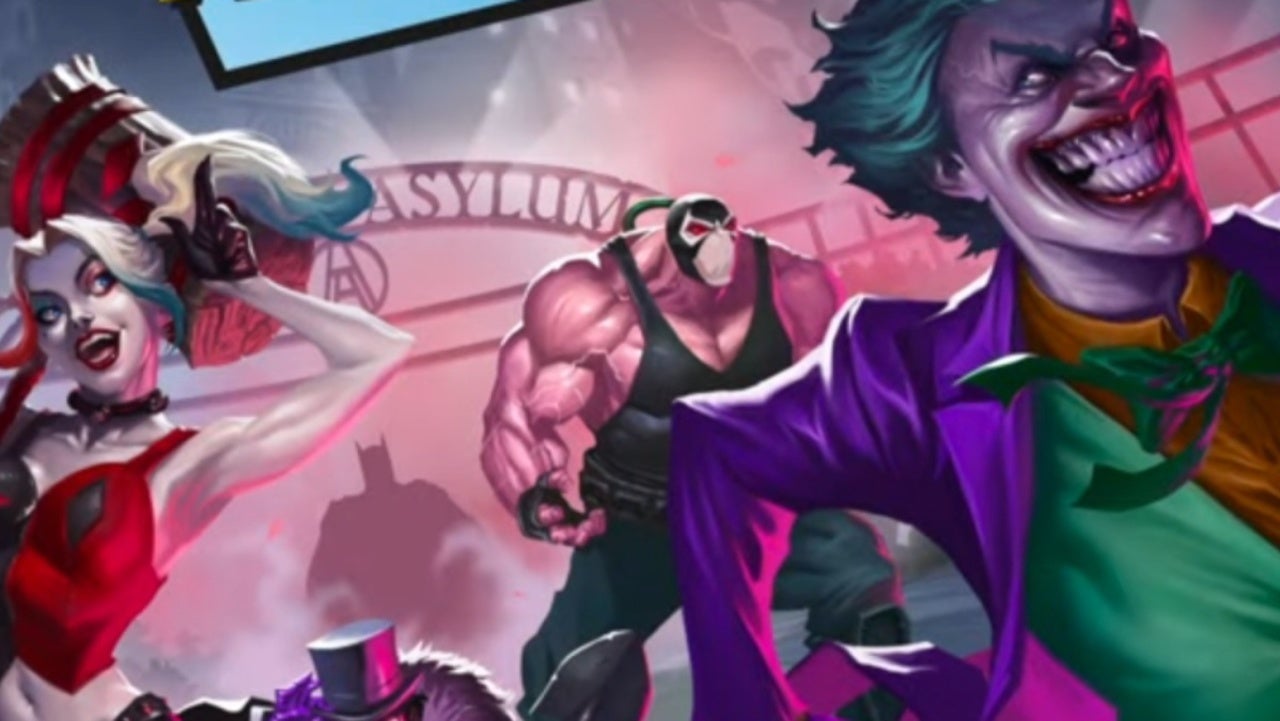 The makers of the Batman Miniatures Game has announced a new semi-cooperative board game starring Batman’s expansive rogue’s gallery. Batman: Escape From Arkham Asylum is an upcoming tabletop board game produced by Knight Models, the maker of the Batman Miniatures Game. Players will control one of seven iconic Batman villains as they try to escape out of Arkham Asylum. Each villain has their own abilities to help them bypass security and elude Batman, but players won’t be able to escape on their own. Instead, they’ll need to form temporary alliances to get out of Arkham successfully. Characters confirmed for the game include Joker, Harley Quinn, Poison Ivy, Bane, Scarecrow, the Penguin, and Two-Face.

Knight Models has noted that the Kickstarter will use the same style of 35mm miniature models as they produce for the Batman Miniatures Game, which is a skirmish game set in Gotham City. Their Kickstarter will also feature various stretch goals and expansions, with alternate sculpts based on the classic Batman: Arkham Asylum game already teased. It’s unclear whether there will be any crossover rules between the Batman Miniatures Game and Batman: Escape From Arkham Asylum, but it seems like an easy way for Knight Models to get even more use out of these high-quality miniatures. Knight Models also produces skirmish miniature games based on the wider DC Multiverse and the Harry Potter universe, but this is the first time the company has dipped their toes into more traditional tabletop board games.

The Kickstarter will launch in Fall 2021 and Knight Models hopes it will be the “biggest Batman Kickstarter yet,” which means that it will need to surpass $4 million in pledges to beat Monolith Production’s previous Batman tabletop game launches. You can check an early tease of the Kickstarter in the video released by Knight Models up above. You can also sign up to Knight Models’ newsletter for more details about the game.

We’ll provide more details about Batman: Escape From Arkham Asylum closer to release. Let us know if you’re looking forward to playing this Batman-themed board game by leaving a comment in the comment section.