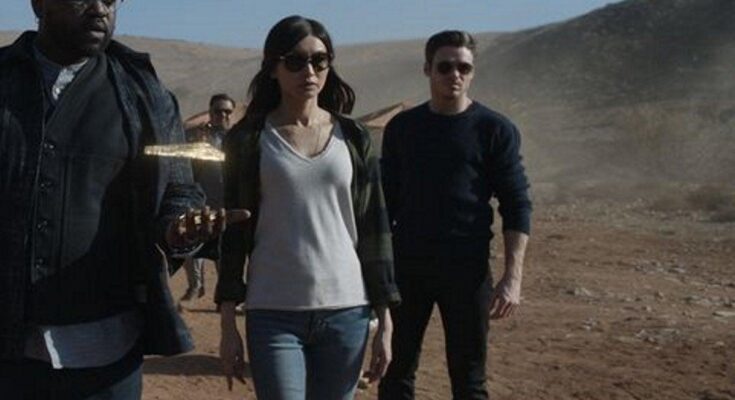 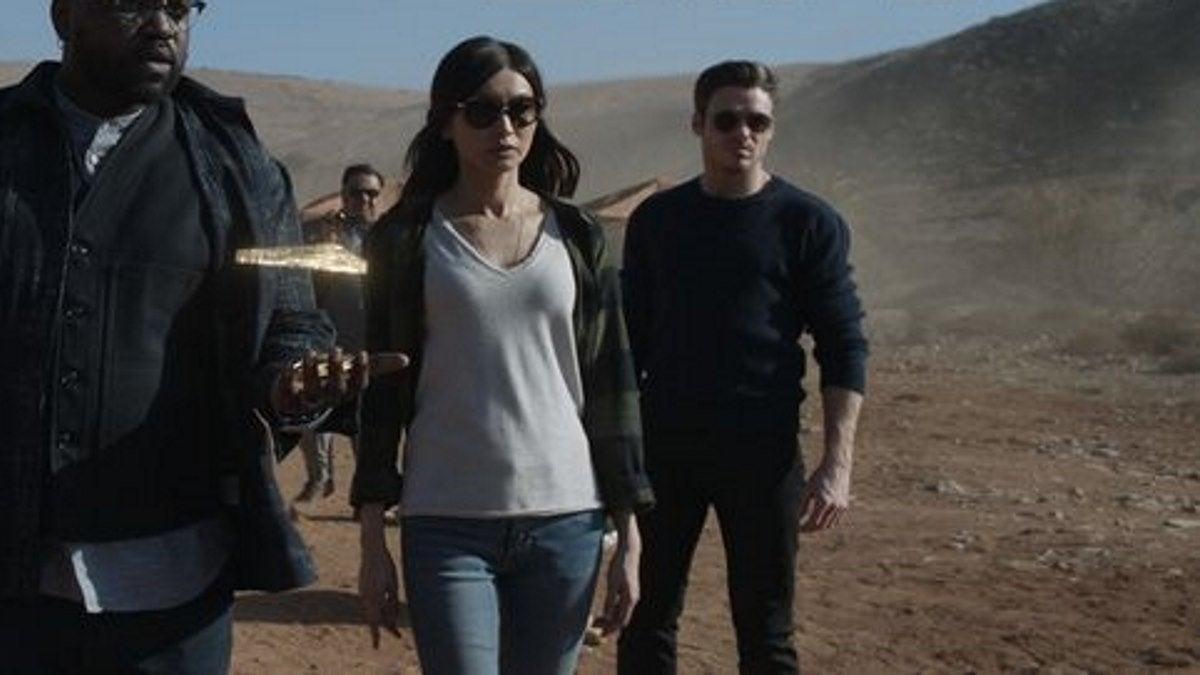 Chloe Zhao’s Eternals may be rated PG-13 here in the United States, but it’s shaping up to be a different story internationally. Saturday morning, news quickly spread (via The Direct) that Russia’s film classification organization gave the movie an 18+ rating, the first for a Marvel Studios film in the country. In comparison, movies like Avengers: Endgame or Shang-Chi and the Legend of the Ten Rings were treated as 16+ releases while The Avengers and Spider-Man: Far From Home earned 12+ ratings.

The “prohibited for children” rating is one Russian cinema authorities have often reserved for western films with LGBTQ+ themes, such as the latest Power Rangers reboot after the country passed what amounts to be a “gay propaganda law” in 2013. It’s a law that has since been condemned by the Council of Europe, the United Nations, and various human rights groups such as Amnesty International.

In the United States, Eternals is rated PG-13 for “fantasy violence and action, some language, and brief sexuality.”

“I just shot a Marvel film with the first openly gay superhero, The Eternals. I’m married to the gay superhero Phastos, played by Atlanta‘s Brian Tyree Henry, and we represent a gay family and have a child,” Eternals actor Haaz Sleiman previously told LOGO’s NewNowNext.

“Oh, yeah, absolutely, and it’s a beautiful, very moving kiss. Everyone cried on set,” Sleiman added. “For me it’s very important to show how loving and beautiful a queer family can be. Brian Tyree Henry is such a tremendous actor and brought so much beauty into this part, and at one point I saw a child in his eyes, and I think it’s important for the world to be reminded that we in the queer community were all children at one point. We forget that because we’re always depicted as sexual or rebellious. We forget to connect on that human part.”