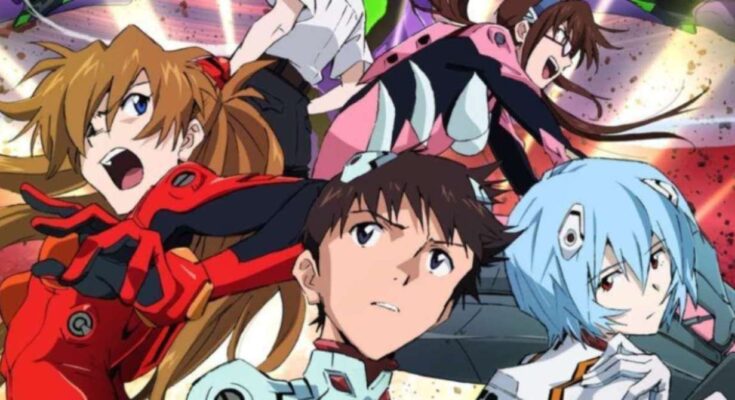 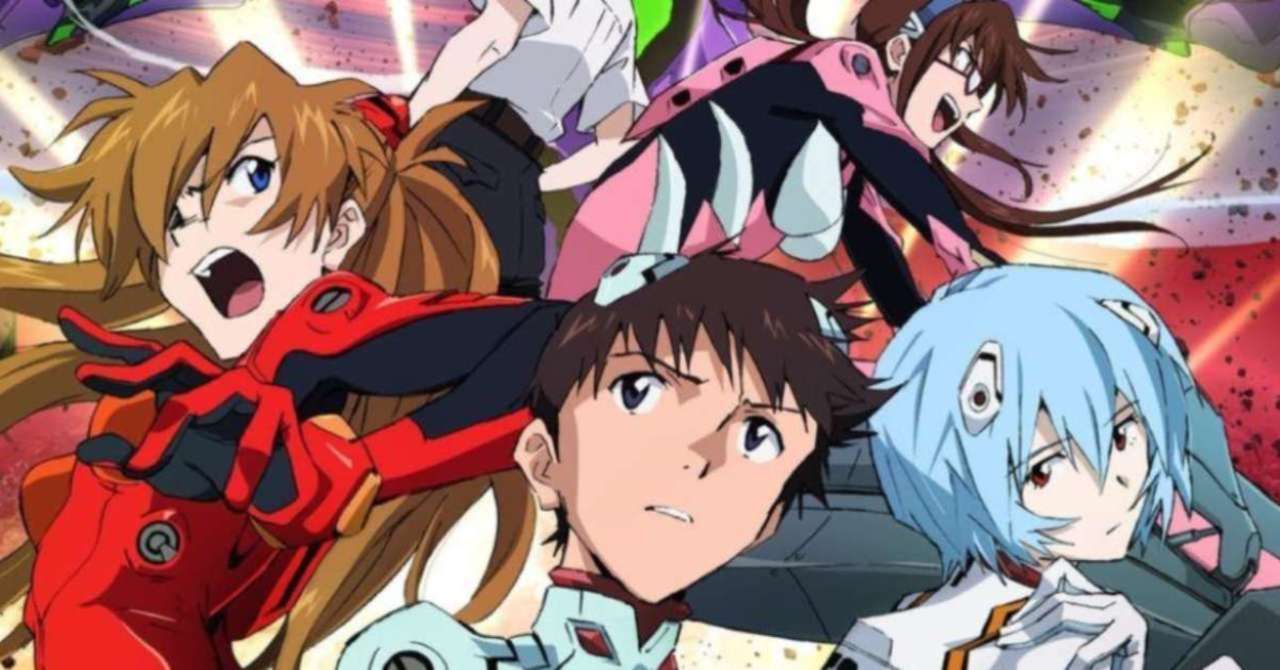 Evangelion 3.0 + 1.0: Thrice Upon A Time is the final movie in the film franchise known as Rebuild of Evangelion, which gives a decidedly new story to the young EVA pilots and the organization known as NERV, and it seems that fans in North America won’t have to wait much longer to see the long-awaited last entry of the franchise. Pushed back several times due to the coronavirus pandemic affecting Japan, fans were left wondering if the movie would ever be brought to the West, but it seems as though Amazon Prime will exclusively be streaming the film.

While the likes of Crunchyroll, Netflix, Funimation, and others have been attempting to corner the market when it comes to the acquisition of anime television series and movies, Amazon Prime has been releasing a number of properties themselves over the years in an effort to carve out a niche for themselves. Bringing series such as Vinland Saga, Made in Abyss, and Blade The Immortal to North America, this last film in the Rebuild of Evangelion series is definitely one of their biggest pick-ups to date and shows that Amazon is definitely still in the anime game when it comes to bringing new titles to North America.

The Official Twitter Account for Khara Studio, the producers behind the film series for the Evangelion franchise, revealed the big news that anime fans in the West can expect Thrice Upon A Time to land on Amazon Prime exclusively on August 13th:

Evangelion:3.0+1.01 THRICE UPON A TIME on Prime Video on August 13th in over 240 countries and territories excluding Japan.https://t.co/GdQYZQKagY

The future of Evangelion is anyone’s guess following this latest film, though the creator of the series, Hideaki Anno, has a full plate of projects ahead of him. Having previously dived into the world of kaiju via the live-action film, Shin Godzilla, Anno is planning to expand this new giant monster universe with two new entries via Shin Ultraman and Shin Kamen Rider.

Are you hyped for the arrival of the final film of the Rebuild of Evangelion series in the West? Feel free to let us know in the comments or hit me up directly on Twitter @EVComedy to talk all things comics, anime, and the world of NERV.