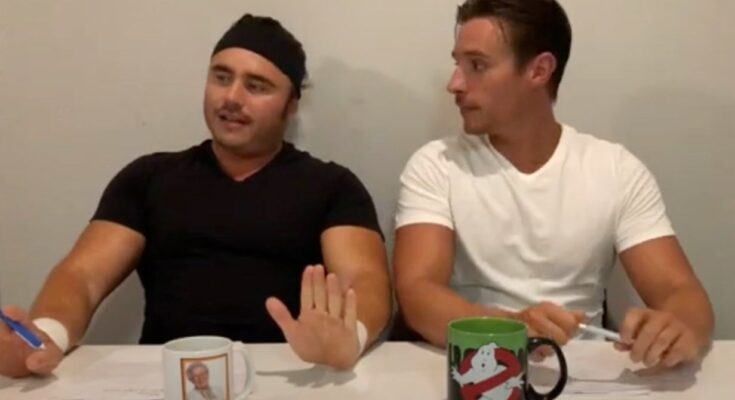 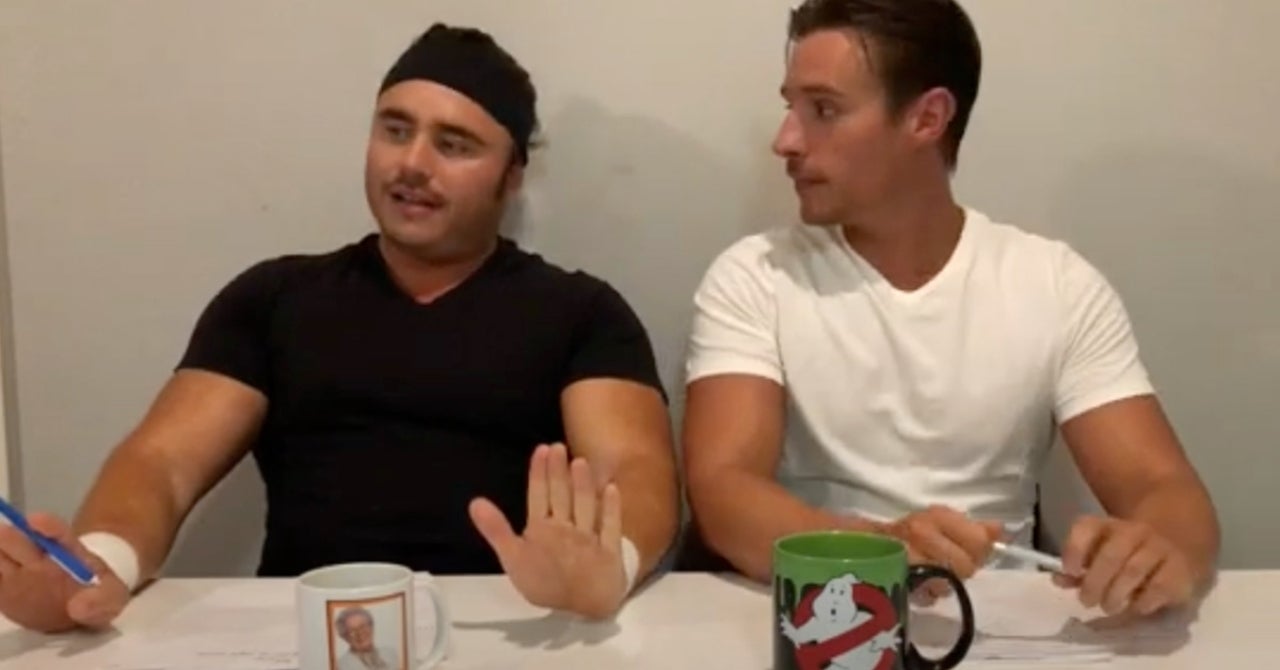 WWE recently made even more talent cuts to its roster, which had a significant impact on NXT and 205 Live. Those cuts included the release of the incredibly entertaining duo Ever-Rise, and in addition to not seeing them on WWE television any longer, fans were bummed that it might mean the end of Ever-Rise live, their weekly Twitter show. That thankfully is not the case, as Scott Parker and Shane Matthews debuted a new episode of their talk show on Twitter this morning, and in the most Ever-Rise way possible the duo teased their future, teasing companies like Impact and AEW possibly being in their future.

Matthews and Parker treated the whole thing in Kayfabe, framing it as their show had been cancelled by one network but could be picked up by another. That’s when they brought up possible networks in the mix, mentioning AXS and TNT by name. AXS is the home of Impact Wrestling and TNT is the home of AEW obviously, so the wink and nudge there was appreciated.

They also addressed their move to YouTube occurring right before their release, saying that “negotiations went SOUR”, and then launched into their chew of the week later on, having some fun taking jabs at a “major corporation” and a “publicly traded company”.

Matthews then said “these people are soulless individuals” that “don’t care about the little guy”. Martel then said they are always trying to screw us on “our long-distance phone calls!” They then went on a rant about long distance fees, and talked about the possibility of dirty laundry being exposed since they are on “thin ice”.

Throughout the video they poked fun at not being able to use the Ever-Rise name and that their cameraman and background were gone. They also split their gum this time due to “budget cuts”, and again, they are delightful. You can check out the full video in the post above.

Matthews and Parker were hilarious anytime they showed up on NXT, and hopefully, after that 90-day non-compete is up they can get back to doing what they do best at a different company. With how much freedom Impact allows, that might be a great fit, but we’ll just have to wait and see where they decide to go.

What did you think of the new episode? Let us know in the comments and as always you can talk all things wrestling with me on Twitter @MattAguilarCB!