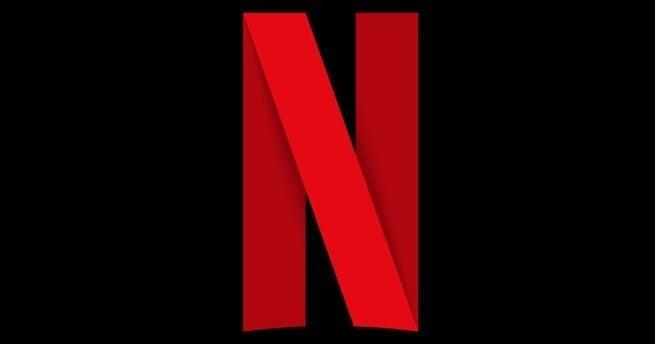 One of the most iconic teen shows in history is making its way to the world’s most popular streaming service. Back in August, Netflix announced that it had acquired the rights to every season of the original Saved by the Bell series, which would be debuting on the streaming service in September. Well, the day has finally arrived. Every episode of Saved by the Bell — along with the two TV movies and Saved by the Bell: The College Years — is now available to stream on Netflix.

The original announcement from Netflix stated that the entire series would be available on September 15th. Well, the day has officially arrived and it appears there were no snags or issues with the rights. You can now watch Saved by the Bell to your heart’s content, as long as you have a Netflix subscription.

Saved By The Bell: The Original Franchise hits Netflix (in The US) on Sept 15! We’re talking all eps from the original series plus The College Years and both TV movies: Hawaiian Style and Wedding in Las Vegas! pic.twitter.com/wpaemCTIBL

“Zack, Kelly, Slater, Jessie, Lisa, and Screech are coming to Netflix,” the streamer wrote in a tweet last month. “Saved by the Bell: The Original Franchise hits Netflix (in the US) on Sept 15! We’re talking all eps from the original series plus The College Years and both TV movies: Hawaiian Style and Wedding in Las Vegas!”

“The Original Franchise” is an important distinction for Netflix, as you might recall there is a reboot of Saved by the Bell that goes by the same name. The new series, which is a continuation of the original franchise and takes place in the present day, is an original over on Peacock, a rival streaming service.

The arrival of Saved by the Bell comes at a great time for Netflix, as the streamer has needed some popular library comedies. Netflix used to be the streaming home of iconic sitcoms like The Office, Parks and Recreation, and Friends. However, streaming deals from the studios that produced those shows saw them head to rival services. Most previous NBC sitcoms made their way to Peacock, while Friends found a new home at HBO Max. Saved by the Bell will be a huge boost to Netflix’s comedy library, along with every season of Seinfeld, which arrives on the service in just a couple of weeks.

Are you going to be binging Saved by the Bell now that it’s on Netflix? Let us know in the comments!