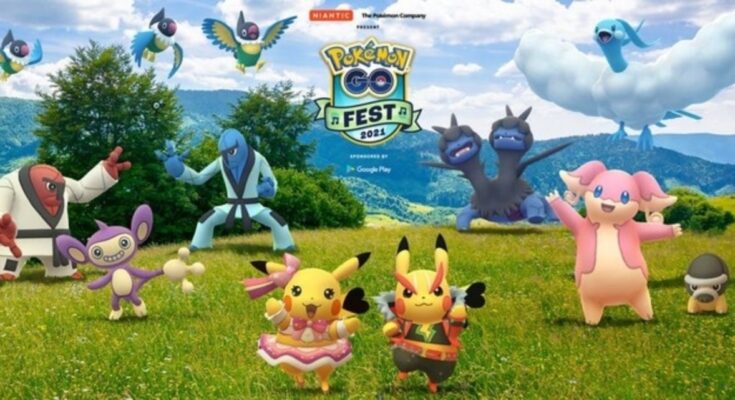 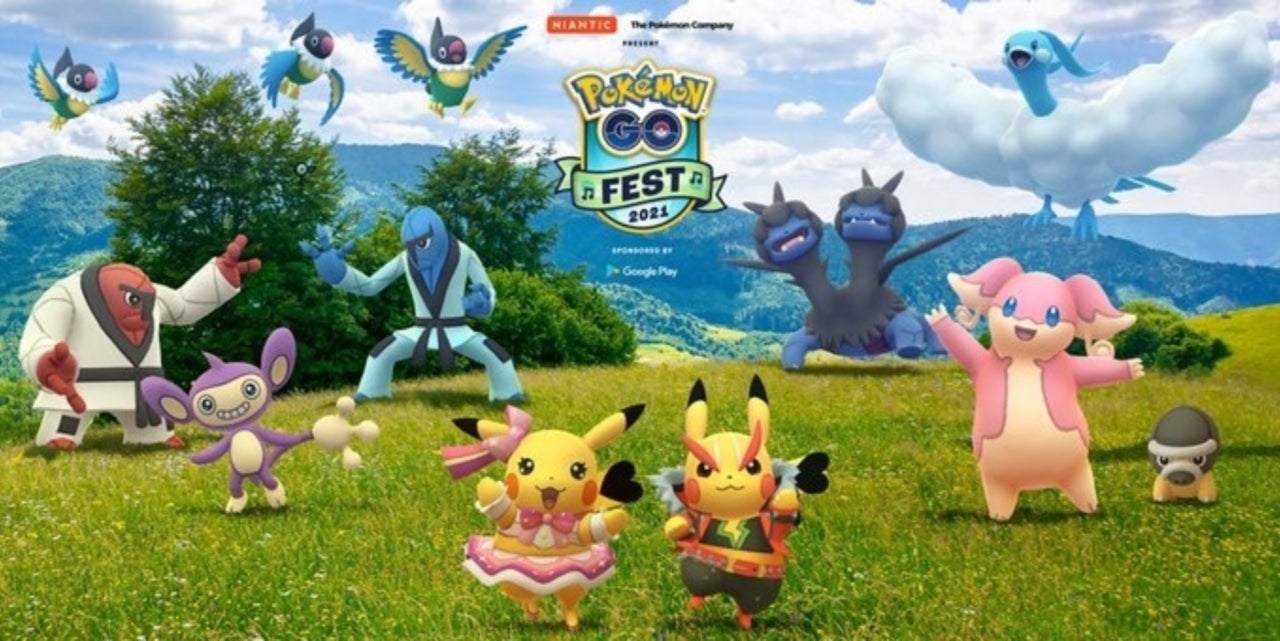 Pokemon Go Fest starts today, offering players the chance to encounter rare Pokemon, including the Mythical Pokemon Meloetta. The 5th annual Pokemon Go Fest launches today starting at 10 AM local time for all players. This year’s Pokemon Go Fest is a global event, meaning that players can participate no matter where they are playing. Each day has a different theme and perks, with Day 1 focused on an in-game Music Festival featuring new music, costumed Pokemon appearances, and the addition of a few new Pokemon to the game.

Here’s everything you need to know about Day 1 of Pokemon Go Fest:

Day 1 of Pokemon Go Fest starts at 10 AM local time and ends at 6 PM local time.

The following musically-themed Pokemon will appear throughout the event, regardless of the time of day: Chimecho, Kricketot, Audino, Whismur

Pokemon Go is bringing back its rotating habitat feature for Day 1 of Pokemon Go Fest. Every hour, different Pokemon will start appearing based on four distinct habitats. Some Pokemon will appear automatically, while others require Incense to be drawn out. The four habitats and featured Pokemon are as follows:

Each Global Challenge is tied to the active habitat at the time, with rewards as follows:

Other bonuses during Day 1 of Pokemon Go Fest include the ability to make six Special Trades per day until 11 PM Sunday, half egg hatch distances, and special moves for Gardevoir and Flygon when they evolve.