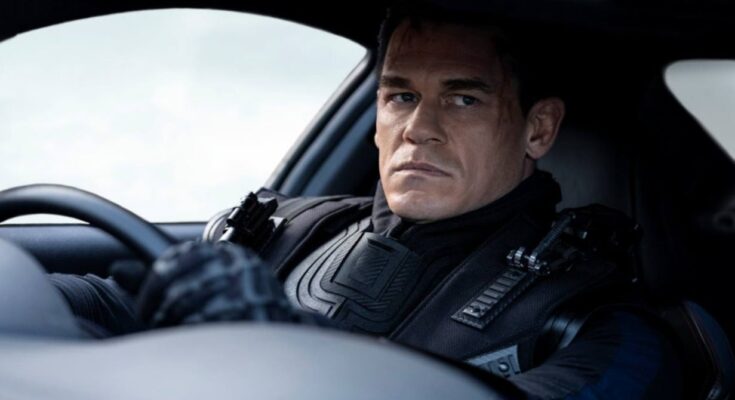 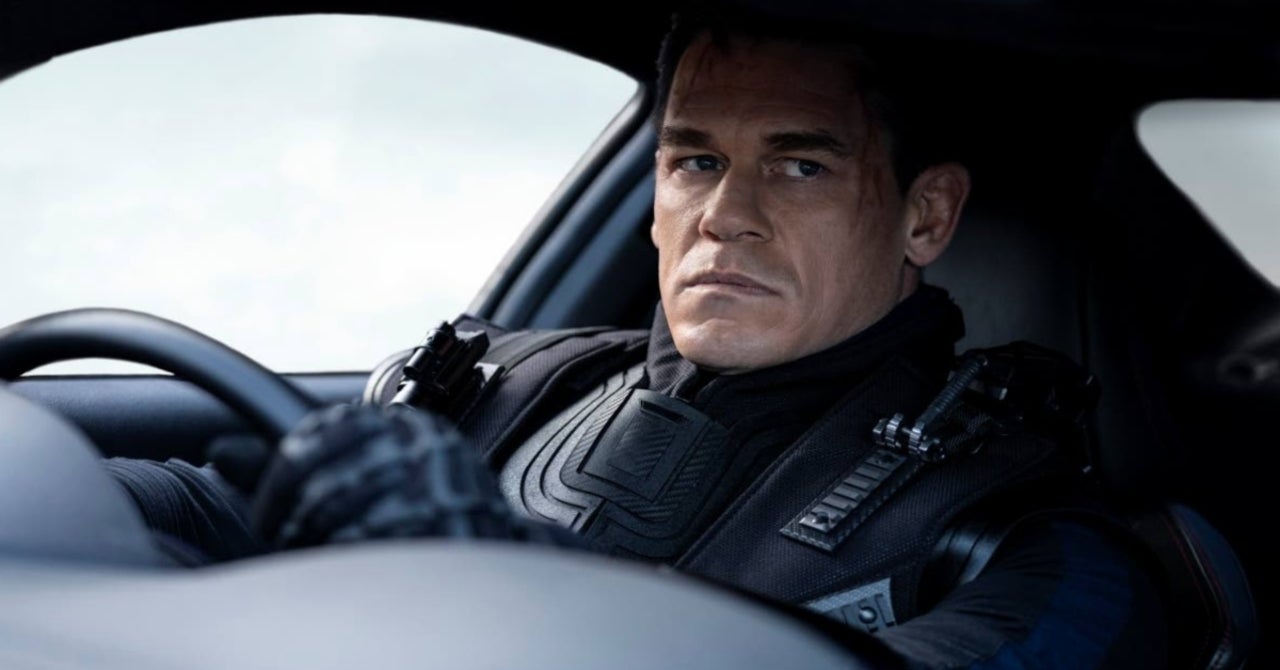 F9 races past $500 million at the global box office, making the Fast & Furious saga sequel the first film to cross the milestone in the pandemic era. The Universal Pictures blockbuster, which already broke records when it sped past the $100 million mark at the domestic box office, is the first American-made movie to earn more than $500 million since 2019. (Sony’s Bad Boys For Life came the closest in 2020, scoring $426 million worldwide.) F9 is so far the third highest-grossing film of 2021 — behind China blockbusters Hi, Mom ($848m) and Detective Chinatown 3 ($702m) — bypassing Warner Bros. and Toho moneymaker Godzilla vs. Kong ($446m), now in fourth place.

Domestically, Paramount’s Memorial Day weekend horror hit A Quiet Place Part II is in first place with $144 million. The theatrical-only F9, which zoomed into U.S. theaters on June 25, is in second place with $125 million; Godzilla vs. Kong, which was released day-and-date in theaters and on HBO Max, is third at $100 million.

“It is back-to-back. The target release date [for Fast 10] is [February 2023] for the first one and [February 2024] for the second one. We were supposed to release this movie [F9] last year, prior to the pandemic,” Diesel told ComicBook.com about the saga’s latest, which was once set to open in summer 2020.

“So I guess what’s different about this release is that we’re a year into development and pre-production on Fast 10. And so I’m doing these interviews and it’s bizarre because I have to go back to Fast 9,” Diesel said. “I’m celebrating the release of Fast 9, but I have so much more to celebrate.”

Vin Diesel’s Dom Toretto is leading a quiet life off the grid with Letty and his son, little Brian, but they know that danger always lurks just over their peaceful horizon. This time, that threat will force Dom to confront the sins of his past if he’s going to save those he loves most. His crew joins together to stop a world-shattering plot led by the most skilled assassin and high-performance driver they’ve ever encountered: a man who also happens to be Dom’s forsaken brother, Jakob (John Cena, the upcoming The Suicide Squad). F9 sees the return of Justin Lin as director, who helmed the third, fourth, fifth and sixth chapters of the series when it transformed into a global blockbuster. The action hurtles around the globe—from London to Tokyo, from Central America to Edinburgh, and from a secret bunker in Azerbaijan to the teeming streets of Tbilisi. Along the way, old friends will be resurrected, old foes will return, history will be rewritten, and the true meaning of family will be tested like never before.