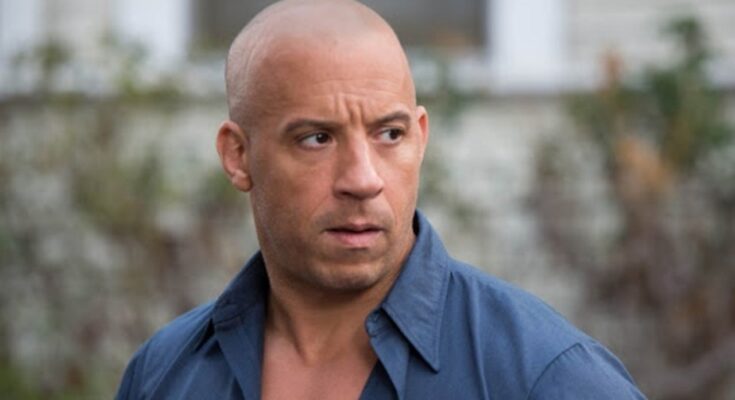 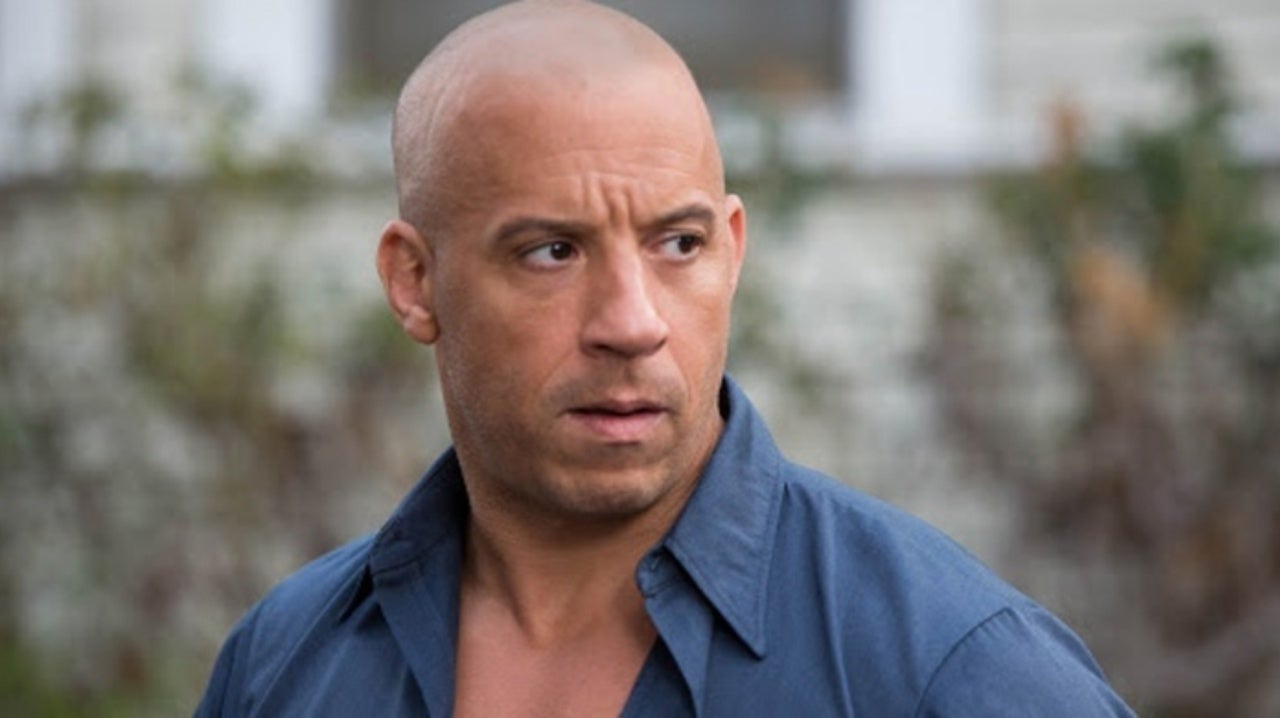 Vin Diesel spoke out on Dom Toretto’s journey through the Fast & Furious franchise to F9. It’s hard to believe that 20 years have passed since the first installment, but that’s an absolute fact. The series star spoke to Digital Spy about the long road to where The Fast Saga is now. If you go back to the first installment there’s no question that the franchise has evolved a lot over that time frame. These used to be movies about car heists, but now they’ve blossomed into full-blown action vehicles about family and loyalty. It’s a wondrous turn that Diesel is absolutely aware of. You can see the tight-knit nature of everyone involved when they have interviews or behind-the-scenes footage make it out. The series main figure has already been hyping those final installments, and fans are eager to see where its all headed. Check out what he had to say down below.

“Obviously, we met him when his whole world was about brotherhood and I think we met Dom Toretto when he was maybe not so optimistic about the world, and maybe not convinced that he would ever even become a father,” Diesel explained. “It’s so interesting because there’s a scene in Fast Five when he’s encouraging Brian to embrace fatherhood and what we don’t realise is that he, in that moment, didn’t feel like the world was a good enough place to raise children in.”

He added, ”Then we get to Fast 9 and now he’s a father and forced to reflect. I think that’s a huge statement about the franchise. We embrace our characters evolving on screen in a real way and I think that’s a testament to its success in many ways.”

Diesel told Comicbook.com that fans need to buckle up for F10 and F11 in quick succession. ”It is back-to-back. The target release date is 02/23 for the first one and 02/24 for the second one. We were supposed to release this movie last year, prior to the pandemic. So I guess what’s different about this release is that we’re a year into development and pre-production on Fast 10. And so I’m doing these interviews and it’s bizarre because I have to go back to Fast 9. I’m celebrating the release of Fast 9, but I have so much more to celebrate.”

Have you seen Fast 9 since it released? Let us know down in the comments!