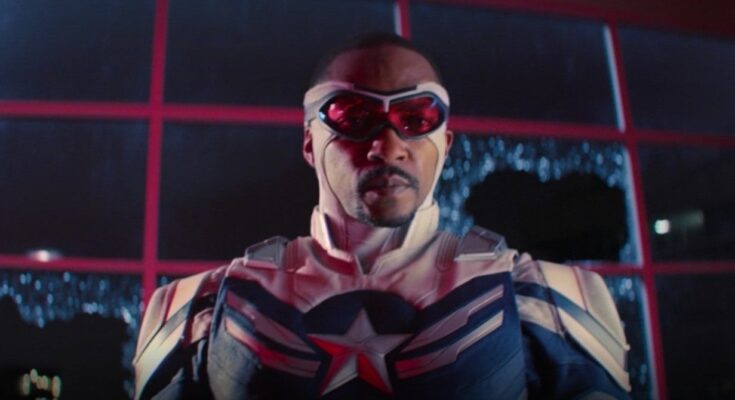 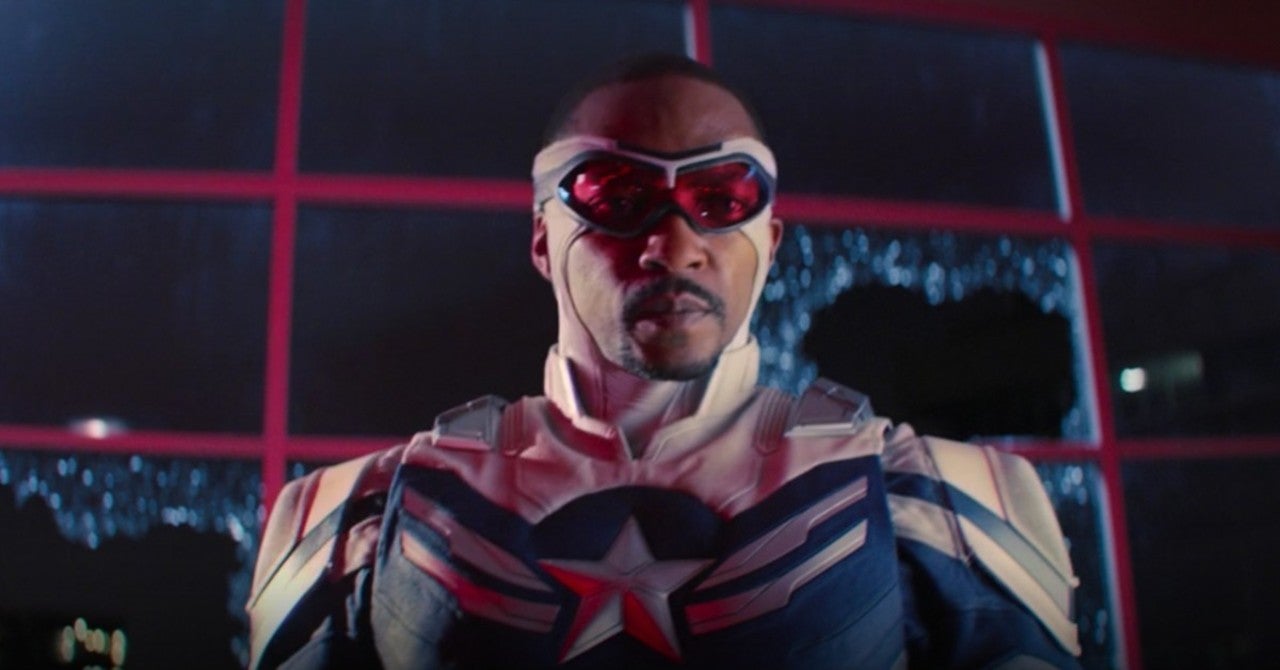 Anthony Mackie wasn’t sure he’d become Captain America when he joined The Falcon and the Winter Soldier. The Sam Wilson actor spoke about his hesitation for the role with the SAG-AFTRA Foundation. Now, both Mackie and Sebastian Stan rolled into their meetings with Marvel Studios unclear about what was next for their characters. Kevin Feige and other decision-makers were still trying to decide how to proceed with the shield after Avengers: Endgame. The result of that meeting was the MCU mainstay feeling kind of lost about the entire idea of Falcon and the Winter Soldier. Clearly, Mackie was worried for nothing as audiences enjoyed his dynamic with Stan. However, he’s voiced the feeling that they didn’t want to be the first Marvel project to not be successful. Check out his full comment down below.

“We never talked about that when the pitch of the show came about it. It was more so about the continuation about what was gonna happen with the shield, if it was gonna be Bucky or if it was gonna be Sam, Because at the end of Endgame, Sam didn’t accept the shield,” Mackie explained. “He told Steve, ‘It feels like this is someone else’s, it feels like it’s yours.’ So at no point in time was he excited or looking forward to the idea of becoming Captain America.”

He continued, “So it was more so Kevin [Feige] and Nate [Moore] telling me, ‘We’re not sure what’s happening, so the show will be more about the idea or the archetype of Captain America, not you becoming Captain America.’ So I was really confused leaving out of the meeting. But I wasn’t excited either. I hated the idea. I thought it was gonna be an awful idea (laughs).”

In some previous comments to Variety, Mackie gave his thesis for this version of Cap.

“The humanitarian side of him was something that I feel is his superpower, his ability to have empathy and sympathy for those around him is your superpower. So that monologue was about him showing that if one of us is mistreated, we’re all to blame. And that’s the overall theme of the the new Captain America, not that not Black Cap, or Cap for the people, he’s Captain America for all.”

When do you think we’ll see Sam Wilson next? Let us know in the comments!