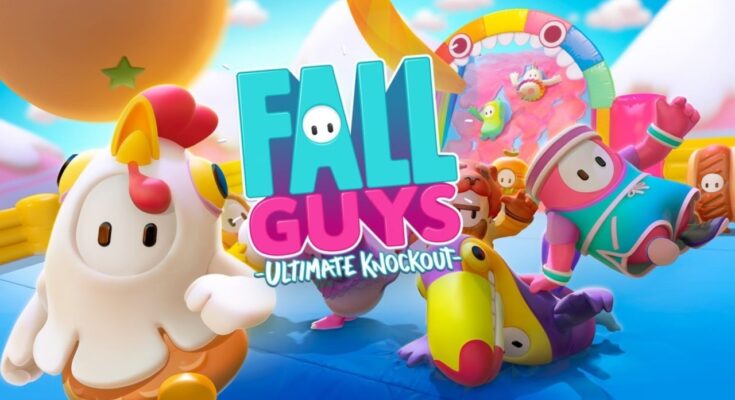 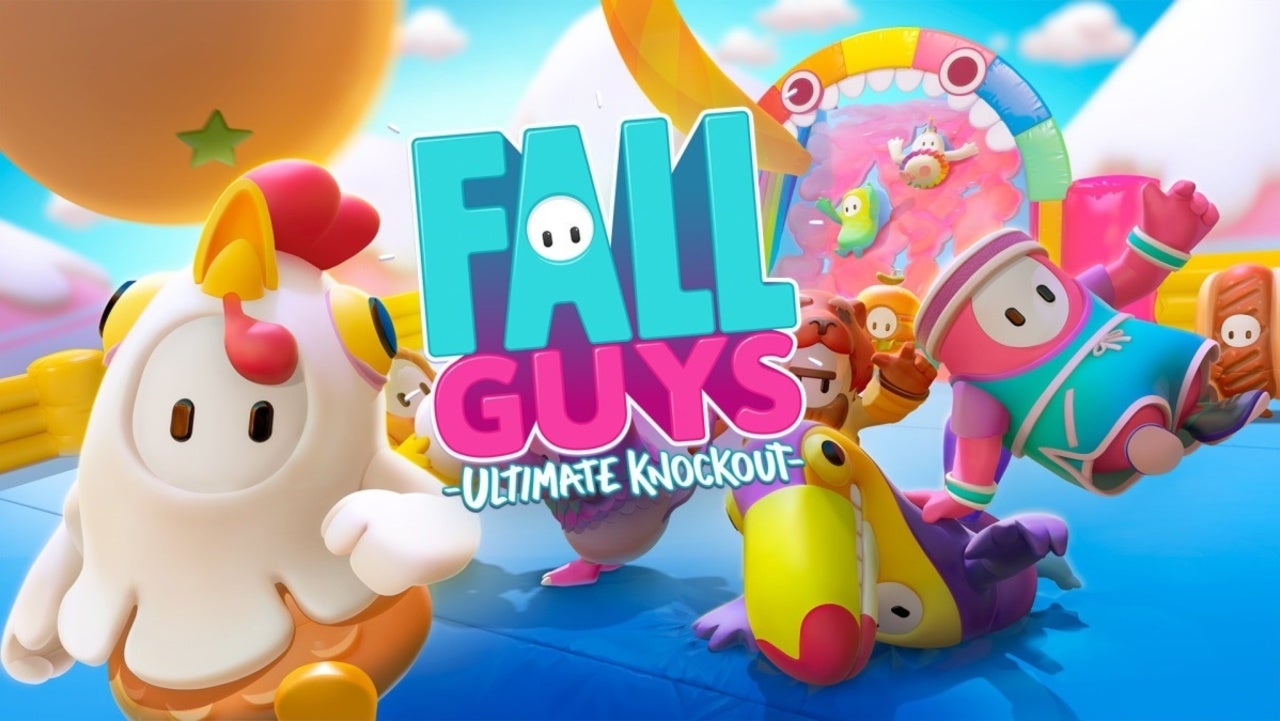 During Gamescom Opening Night live, developer Mediatonic revealed that Fall Guys will be adding new content based on Disney’s The Jungle Book! Starting on September 3rd, players will be able to get three different costumes from the movie: Mowgli (September 3-6), Shere Khan (September 7-9), and Baloo (September 10-12). Those three will be purchased with Kudos. A fourth costume will also be made available: King Louie. Unlike the other three costumes, the only way to get King Louie is by participating in a limited time event starting that same day. The following items can be acquired during the King Louie event:

The Jungle Book might seem like an unusual pick for a Fall Guys crossover, but the designs themselves seem like a great fit! The costumes all look very faithful to the movie, and their vibrant appearance is sure to be a big hit with players. It will also be interesting to see whether or not this leads to more Disney crossovers for the game in the future. A trailer for the content can be found in the Tweet embedded below.

Some fans hoped that Mediatonic might announce release dates for the Nintendo Switch and Xbox versions of Fall Guys at Gamescom, but nothing has been revealed, as of this writing. Unfortunately, that means that The Jungle Book event will remain exclusive to PlayStation and PC platforms. Hopefully, the game’s developer will find a way to make these costumes available to Switch and Xbox owners at some point. For now, fans will just have to wait and see, but in the meantime, readers can check out all of our previous coverage of the game right here.

Do you plan on snagging these new costumes in Fall Guys? What do you think of the game’s new crossover event? Let us know in the comments or share your thoughts directly on Twitter at @Marcdachamp to talk about all things gaming!