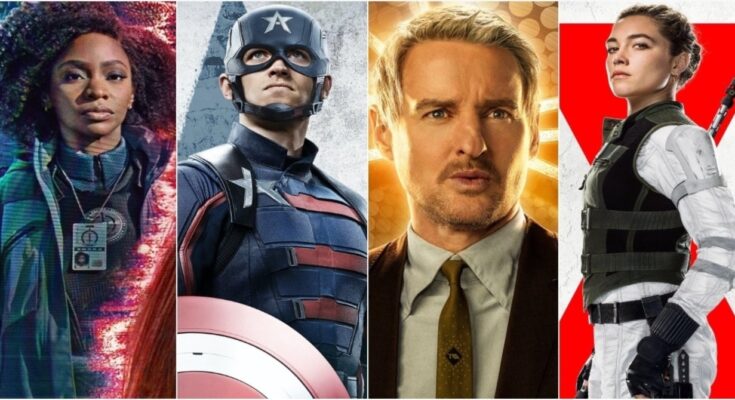 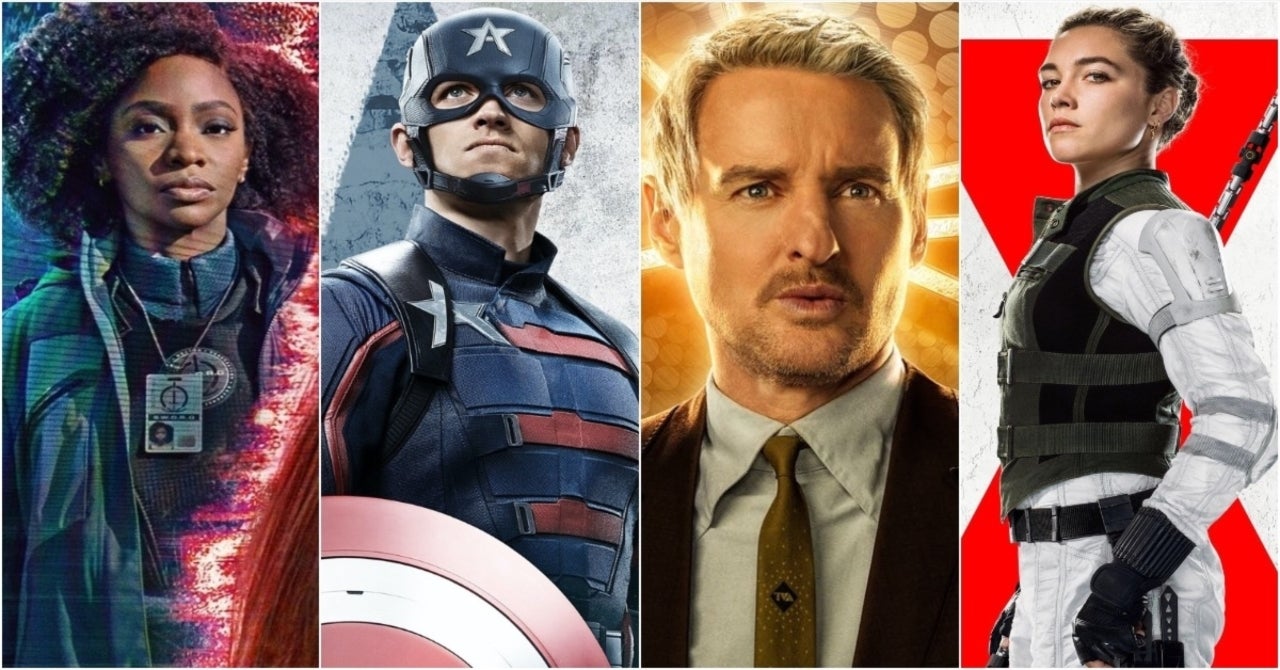 “Seeing audiences respond to characters that they were not expecting, or that they were not asking for — I wouldn’t say there was a huge contingency of people banging down the door for Agatha Harkness to appear in the MCU, but she’s a great character portrayed by a great actress,” Feige told Rotten Tomatoes of the WandaVision witch who cast a spell over Wanda Maximoff (Elizabeth Olsen). “By the first few episodes, people were asking, ‘Where is she gonna show up again? What else is she gonna do?'”

“I think the same thing is happening right now with John Walker from The Falcon and the Winter Soldier series, and certainly with Mobius M. Mobius, as portrayed by Owen Wilson in the Loki series,” added Feige of Russell’s U.S. Agent and Wilson’s Mobius, the handler of a Variant Loki (Tom Hiddleston) arrested by the Time Variance Authority after Endgame. “So that is something that is so important to the MCU, is including new characters. The comic is filled with many lifetimes of spectacular characters, and when you find the best actors to portray them, it can quickly go from an audience never hearing of a character to then upset with us that we haven’t already announced their own standalone movie. That makes us all very happy.”

Among the characters already confirmed to return to the MCU are WandaVision‘s grown-up Monica Rambeau (Teyonah Parris), who will soar higher further faster in The Marvels, and Black Widow‘s Yelena Belova (Florence Pugh), who has a significant role to play in an upcoming Disney+ series coming later this year.

The Falcon and the Winter Soldier also introduces Isaiah Bradley (Carl Lumbly), a Black super-soldier who has fans clamoring for a spin-off, and Contessa Valentina Allegra de la Fontaine (Julia Louis-Dreyfus), a Nick Fury-type who is already making moves as a recurring character in the MCU. Along with Mobius, Loki made quick fan-favorites out of Sylvie (Sophia Di Martino) and the animated TVA mascot Miss Minutes.

Episodes of WandaVision, The Falcon and the Winter Soldier, and Loki are now streaming on Disney+.