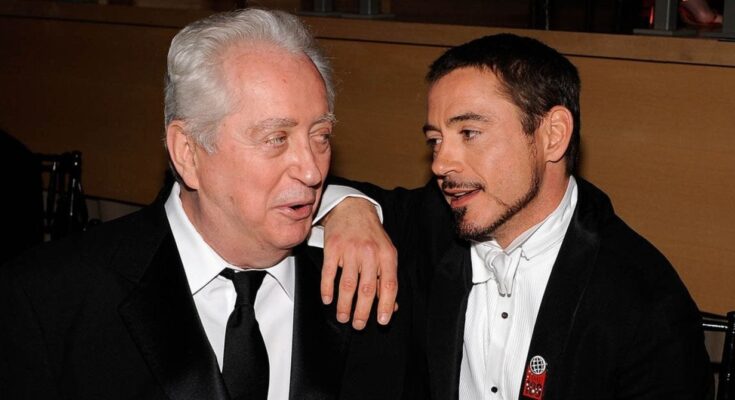 Robert Downey, Sr., the father of Iron Man star Robert Downey, Jr., and a celebrated filmmaker in his own right, has died. He was 85 years old. Downey is best known as the director behind Putney Swope, a celebrated, anti-establishment satire on the advertising world of Madison Avenue. He worked as an actor and director regularly from the early ’50s until 2011, when he appeared in his final film, Tower Heist. In addition to directing film, he worked on some notable TV, including three episodes of The Twilight Zone. For the last decade, Downey has been living in New York with his wife, Rosemary Rogers.

Downey was born in Manhattan in 1936 as Robert Elias, Jr. He would later take the last name of his stepfather, James Downey, reportedly as part of an attempt to get into the military when he was underage. That gambit doesn’t appear to have worked, but the name stuck, and distancing himself from his paternal grandparents’ Lithuanian-Jewish heritage may have helped him in his early career.

Downey was a leading figure in ’60s independent cinema, creating micro-budget movies, often with a distinctly counter-cultural sensibility, and often using sharp observations about culture and trenchant humor. In addition to Putney Swope, Downey directed the Dick Van Dyke movie Cold Turkey, about a town that tries to quit smoking en masse in order to win a contest and help a cigarette manufacturer “prove” that tobacco isn’t addictive. Echoes of Downey’s early work can be seen in his son’s 1993 documentary The Last Party, in which Downey, Jr. visisted the 1992 Democratic National Convention and interviewed attendees.

This is a developing story.