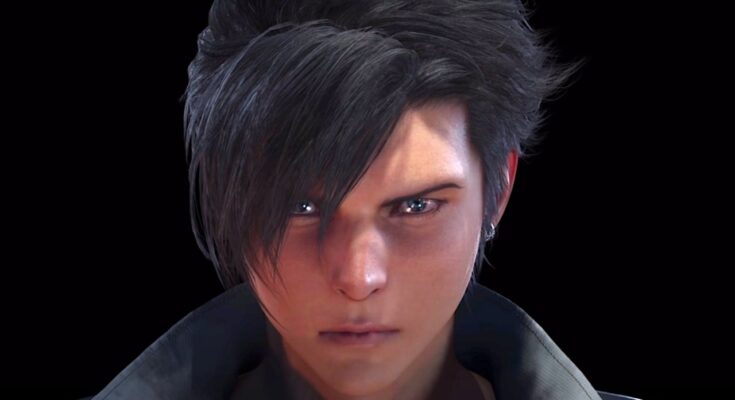 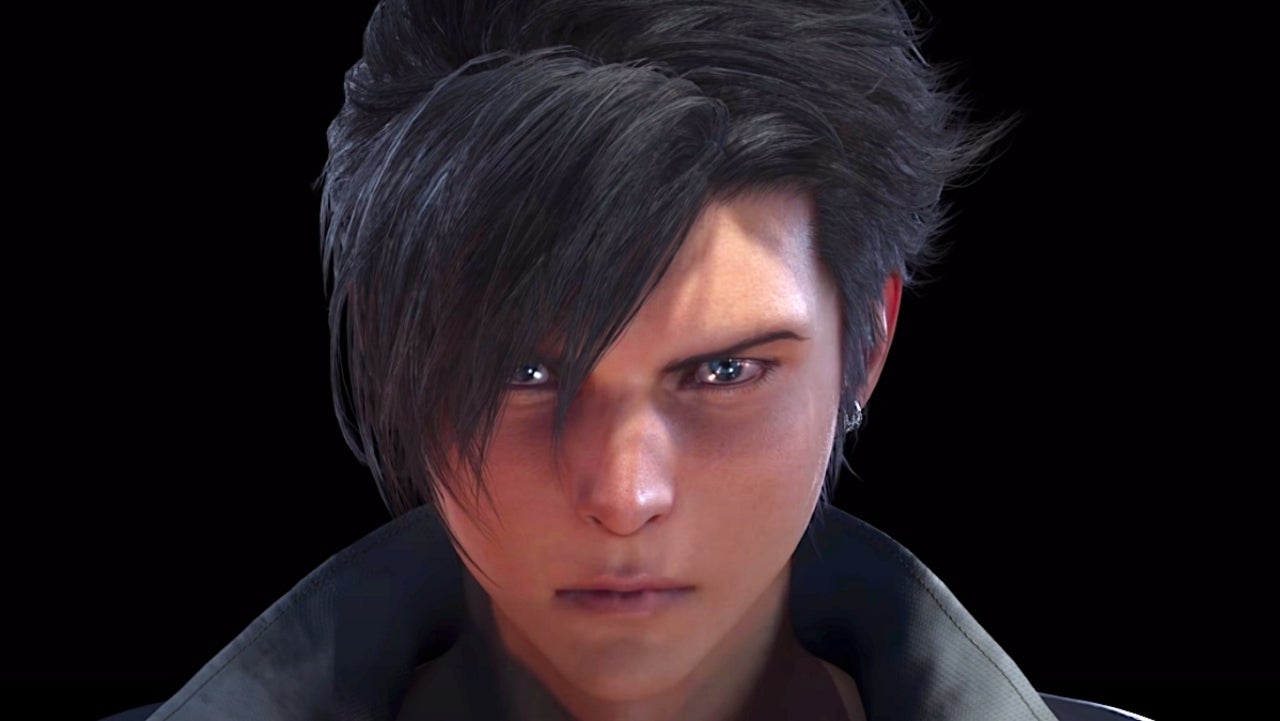 Final Fantasy 16 is breaking another series’ tradition. The upcoming installment looks and sounds very much like a Final Fantasy game, but it’s also doing plenty new. For example, the English recording is being done first, and it’s British English at that. The latter makes sense given the game’s Medieval-like setting, but the former is new. Typically, the Japanese recording is done first.

This interesting tidbit comes the way of producer on the game, Naoki Yoshida, who said this, and much more while speaking to Washagana TV. While speaking to this, Yoshida also revealed why he never likes to be in the booth when voice recording is being done.

“I’ve been working on Final Fantasy XIV for eight years now, but I’ve never been to a voice recording session,” said Yoshida. “I have my own policies about this. If I go, since I also write some dialogue I would want to step in and say my opinions, making the whole session seem like there are two sound directors. And I think the voice actors may have a hard time if the producer/director comes in and says different things from what they were told by the sound director. So I don’t go to voice recording sessions.”

“I’m also not going to Final Fantasy XVI recording sessions. Since I’m not the one writing the story. During story meetings, I do say my opinions like, ‘I think this line should be changed, considering the protagonist Clive’s emotions…’ Although the team has been doing a great job of taking my opinions into consideration. This time, English recording is going first. And we have been focusing on British English. Also, we have to record facial movements. We can’t possibly hand-animate every cut of a scene. So this time we are doing full facial motion captures and then adding voices to that. Those works are not entirely cutscenes though. So this is one of the reasons why the English version is ahead of others. We are going to start the Japanese version soon.”

For now, it remains to be seen if this change will have any tangible and measurable impact on the game, which is currently in development for the PS5 with no release date or release window.