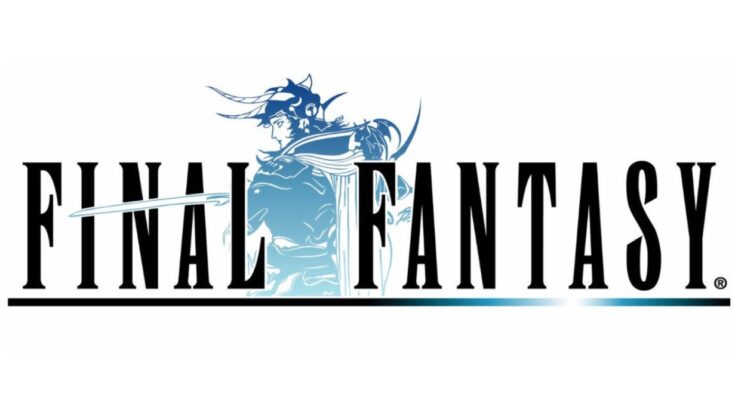 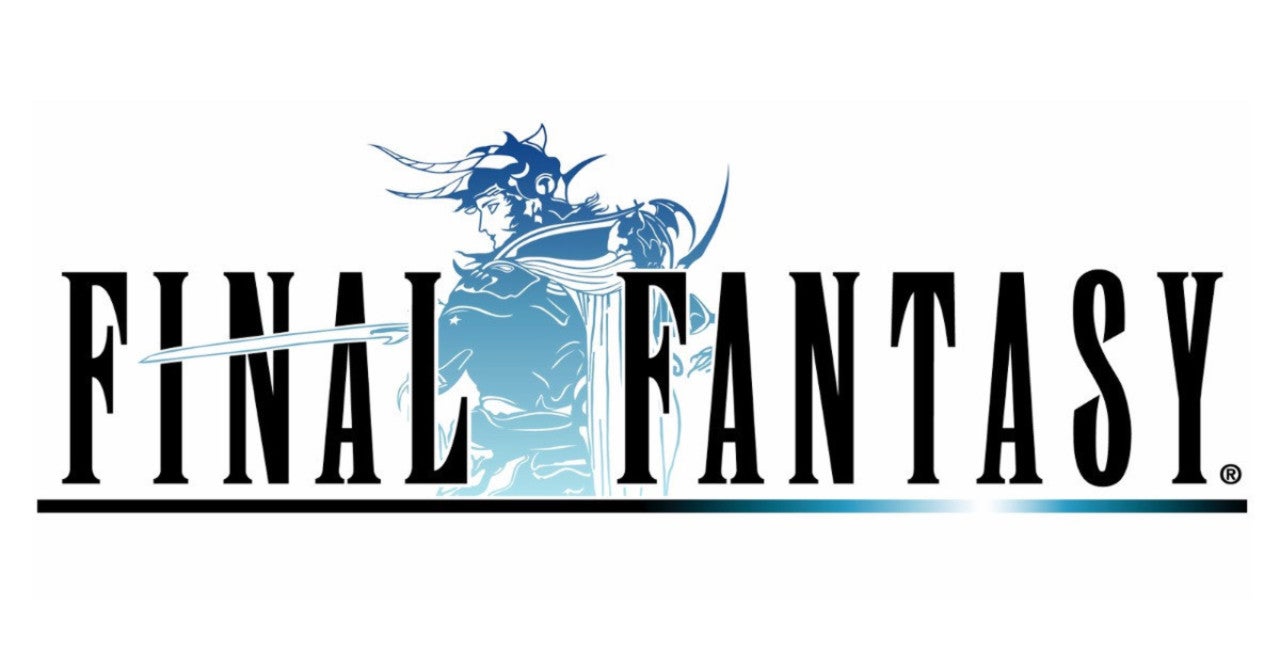 A live-action series based on Square Enix’s Final Fantasy games is reportedly in the works from Netflix. The reporting comes from Giant Freakin Robot, and was apparently provided by a “trusted and proven” source for the website. As with any rumor, readers are still advised to take this with a grain of salt until an official announcement is made. There are no additional details, and there’s no way of knowing how far along the project might be. Projects like these can also fall apart before an announcement is even made, so fans of the games will just want to temper their expectations in the meantime.

If the series truly is in the works, it would be very interesting to see which direction it might take. The most obvious choice might be Final Fantasy VII, as it’s one of the most popular and enduring games in the series; Final Fantasy X also has a very big following. It’s possible that Netflix could choose to make a series that merely uses elements from the games, as well. Square went that route for Final Fantasy: The Spirits Within back in 2001, but the less said about that film, the better!

If the reporting is correct, this would actually make two series in development based on the Final Fantasy franchise! Back in June, it was revealed that an animated series based on Final Fantasy IX is currently in development from Cyber Group Studios. Given how popular the game is, it makes sense for an adaptation, but we can likely assume Netflix will choose a different option, as a result.

Netflix has shown a lot of interest in video games of late, and Final Fantasy would fit in well with the company’s plans. A live-action Pokemon adaptation is currently in the works, and Netflix is also making plans to offer video game streaming. Given all of that, a new Final Fantasy project from Netflix would hardly be a huge surprise. For now, however, fans will just have to wait and see what gets revealed!

What would you like to see from a live-action Final Fantasy series? Which entry do you think would make sense to adapt? Let us know in the comments or share your thoughts directly on Twitter at @Marcdachamp to talk all things gaming!