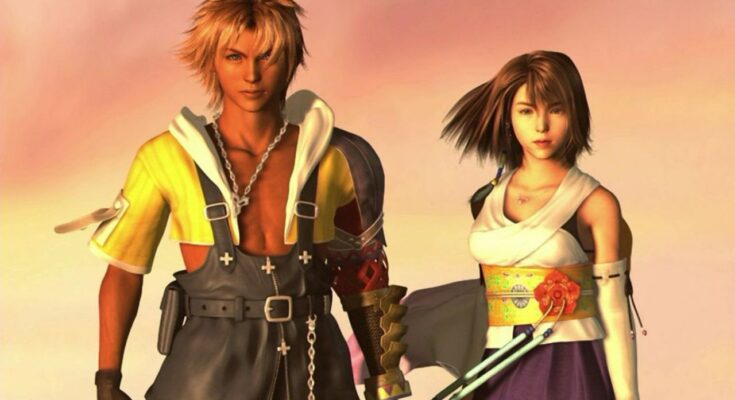 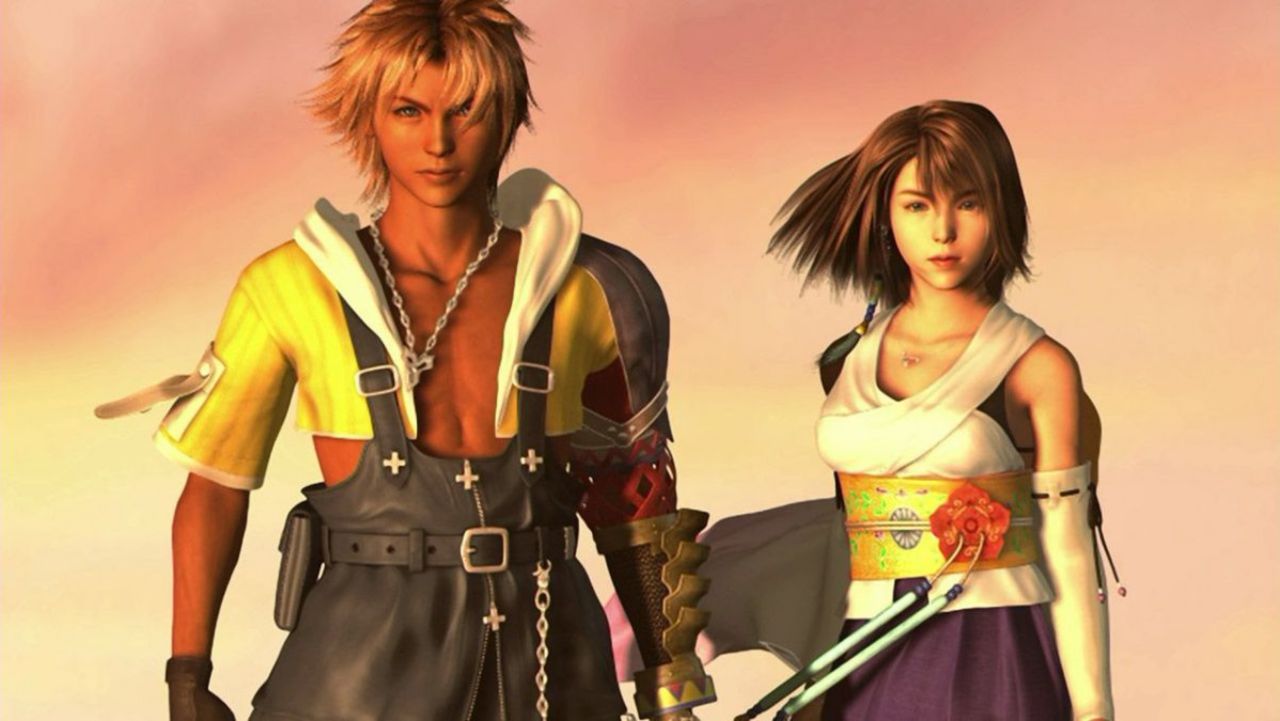 On July 19th, 2001, Square Enix released Final Fantasy X on PlayStation 2, and it didn’t take long for the game to become one of the most beloved entries in the series. The world of Spira and its inhabitants quickly captured the imagination of players. Final Fantasy X was so big, it became the first entry in the series to receive a direct sequel, and a third game might even release someday. On the game’s anniversary, fans around the world took to social media to share their passion for the game, and what it has meant to them over the last 20 years!

Are you a fan of Final Fantasy X? What has the game meant to you over the last 20 years? Let us know in the comments or share your thoughts directly on Twitter at @Marcdachamp to talk all things gaming!

Keep reading to find out what fans are saying about Final Fantasy X!

Some call it one of the best JRPGs ever!

Happy 20th anniversary to Final fantasy X one of the best Jrpgs ever made. The world of spira is so beautiful and emotionally presented along with it having one of the best vg OST’s ever imo, such a genuinely great game pic.twitter.com/P1WrqxBISl

Others call it one of the best Final Fantasy games.

Happy 20 year anniversary Final Fantasy X. Still my favorite FF game to this day! And in my honest opinion, one of the best stories in the entire series. pic.twitter.com/O0NaZ7EkWy

Pretty great reason to revisit it…

Final Fantasy X, arguably my favorite game I’ve ever played, turns 20 today. I’ve replayed this one countless times… Probably gonna start up a new save just for the occasion. pic.twitter.com/Bf8w2CWAie

…or play it for the first time!

My favorite game is now twenty years old.
If you have never given it a chance, please play Final Fantasy X. I really do feel like a lot of people pass it up because OMG CRINGE LAUGH SCENE or some stupid meme or another and miss out on a great game with a great setting and story.

Just hanging out having a good day and forgetting about the soul crushing passage of time.

My 31 yr old self: pic.twitter.com/YC8jpXxRSP

The game had a huge impact on a lot of people.

happy birthday to my favorite game of all time final fantasy x as always I will be using this opportunity to show off my tattoo pic.twitter.com/OLqY1UWQyH

I don’t have the words to explain exactly what Final Fantasy X is to me so for it’s 20th anniversary I’ll just say it will always be my gaming “home” and has remained my favorite game of all time for all 20 years of its existence. pic.twitter.com/lyMpGrwGNK