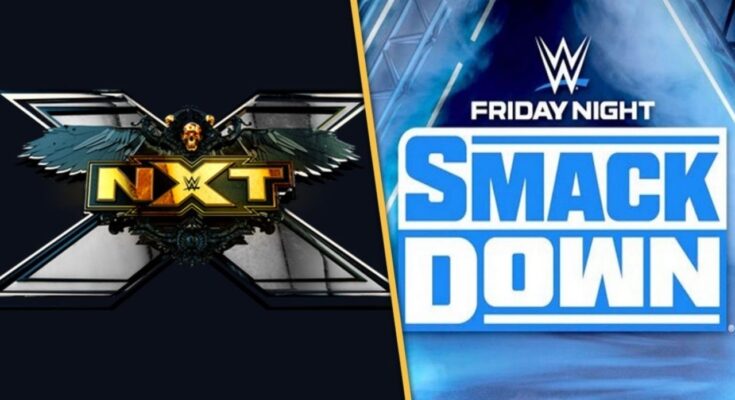 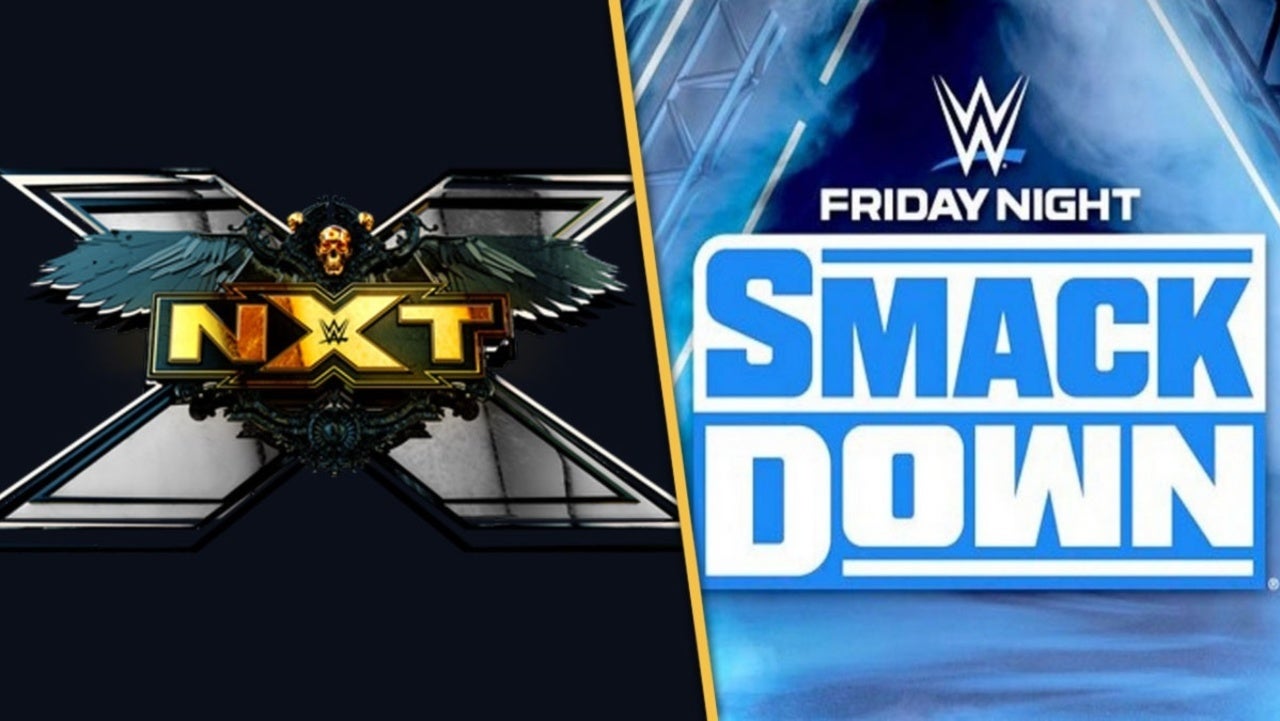 Former NXT Champion Finn Balor made his surprise return to WWE main roster this week, arriving on Friday Night SmackDown to interrupt Sami Zayn as he ranted about his conspiracy in front of the Houston fans. After struggling in the midcard on both SmackDown and Raw, Balor made the jump back to WWE’s Black and Gold Brand in October 2019 and quickly reinvented himself as “The Prince.” With his new heel character and significantly more aggressive in-ring style, Balor started feuding with the likes of Matt Riddle, Johnny Gargano and Damian Priest before becoming a two-time NXT Champion last September. He successfully defended the title against Kyle O’Reilly (twice), Adam Cole and Pete Dunne before dropping it to Karrion Kross at NXT TakeOver: Stand & Deliver during WrestleMania 37 week.

Balor’s last appearance on NXT came on the May 25 episode, where he once again fell short against Kross. He revealed in an interview on After The Bell earlier this year that his stellar second NXT run was originally only going to last three months.

“I didn’t know what to expect,” Balor said. “I was kind of under the impression that it was going to be like a three-month deal, kind of reboot Finn, reset, and go back to RAW or go back to SmackDown, or go back to things as normal. But it’s kind of evolved into something that I don’t think anyone expected. I think it’s thanks to how NXT is also evolving and really, truly its own brand now. So, you know, I don’t know what to expect going forward, I don’t know how long it’s going to last, but I have to say I’m super happy at NXT and there’s no reason for me to want to move anywhere in my career at this point.”

Around the same time as his second match with Kross, Balor stated while on the Out of Character Podcast that he wanted to return to either or Raw or SmackDown in the near future. That now appears to be a reality.

“I grew up as a wrestling fan watching WWE, and that’s essentially where I want to be performing,” Balor said. “I feel like in my last run there I wasn’t doing myself justice and needed to change something. The change was NXT and I needed to figure out who I was again, and I managed to do that to some level, and I am definitely hopeful that a return to Raw or SmackDown will happen in the future.”