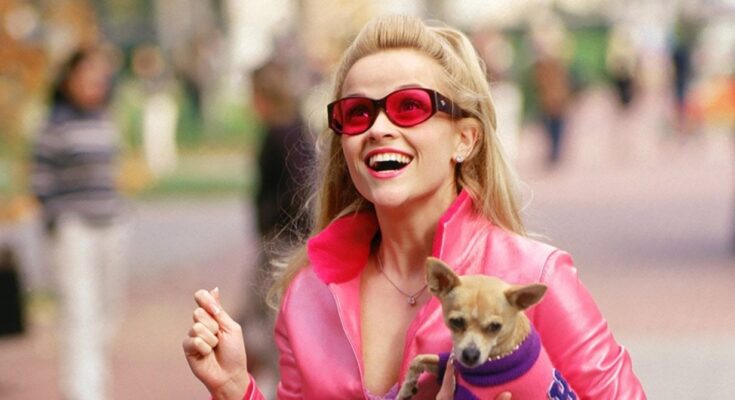 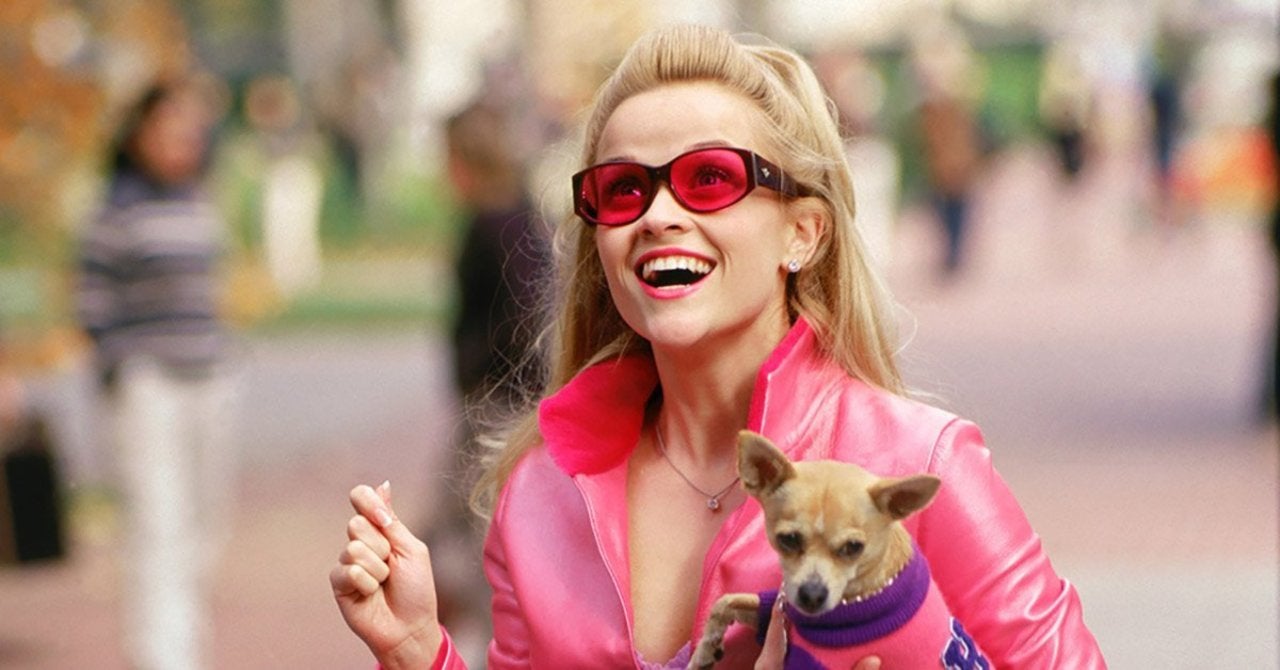 Legally Blonde celebrates its twentieth anniversary this year, prompting a look back at the iconic, Reese Witherspoon-starring film. A recent New York Times oral history of the film revealed a lot of interesting tidbits and stories about the making of the beloved movie, but one revelation might be a bit surprising. According to Jessica Cauffiel, who played Margot in the film, the film was a lot raunchier initially, described as being more like American Pie.

“The first script was very raunchy, to be honest, in the vein of American Pie,” Smith told the New York Times (via The Hollywood Reporter). “It transformed from nonstop zingers that were very adult in nature to this universal story of overcoming adversity by being oneself.”

Cauffiel went on to describe some specific jokes that were in the film that she thought had still made it into the film, to the point that she was still expecting the edgier edit going into the premiere. And it wasn’t the only aspect of the film that was different in earlier versions. Legally Blonde co-writer Karen McCullah explained that the murder trial that is key to Elle’s (Witherspoon) arc, was not part of the earlier scripts.

“It wasn’t a murder trial, and she ended up with a professor, so we made some changes.”

Outside of script changes, there were some casting considerations that would have made for a different film as well. Courtney Love and Kathy Najimy were both reportedly up for Jennifer Coolidge’s role of manicurist and confidante Paulette while Chloë Sevigny was considered for Vivian, the role that ultimately went to Selma Blair. Marvel star Paul Bettany was also considered for the role of Emmett Richmond, Elle’s love interest, but that role eventually went to Luke Wilson.

“I loved Paul Bettany for the Luke role, but he was British, and they felt like it needed to be a real American,” casting director Joseph Middleton said.

And while Legally Blonde is celebrating its twentieth this year, Elle’s story isn’t over yet. Last fall it was announced that Legally Blonde 3 is set for a May 2022 release. Officially in development since June 2018, it was announced in May 2020 that Mindy Kaling and Dan Goor were set to write the third installment with Kaling and Goor reportedly giving “an entirely new fresh spin” on the MGM threequel’s script which was originally penned by Smith and MCullah. Witherspoon will return as Elle Woods for the film and will also produce through her Hello Sunshine studio.

Based on the novel of the same name by Amanda Brown, Legally Blonde opened in theaters in 2001 and quickly became a hit, grossing $141 million at the global box office. The film spawned a franchise of sorts with a 2003 sequel, Legally Blonde 2: Red, White & Blonde, a 2009 direct-to-DVD spinoff Legally Blondes, a Broadway musical Legally Blonde: The Musical.