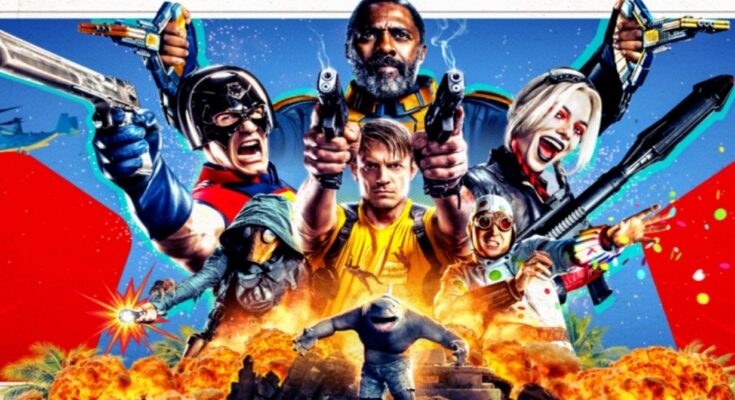 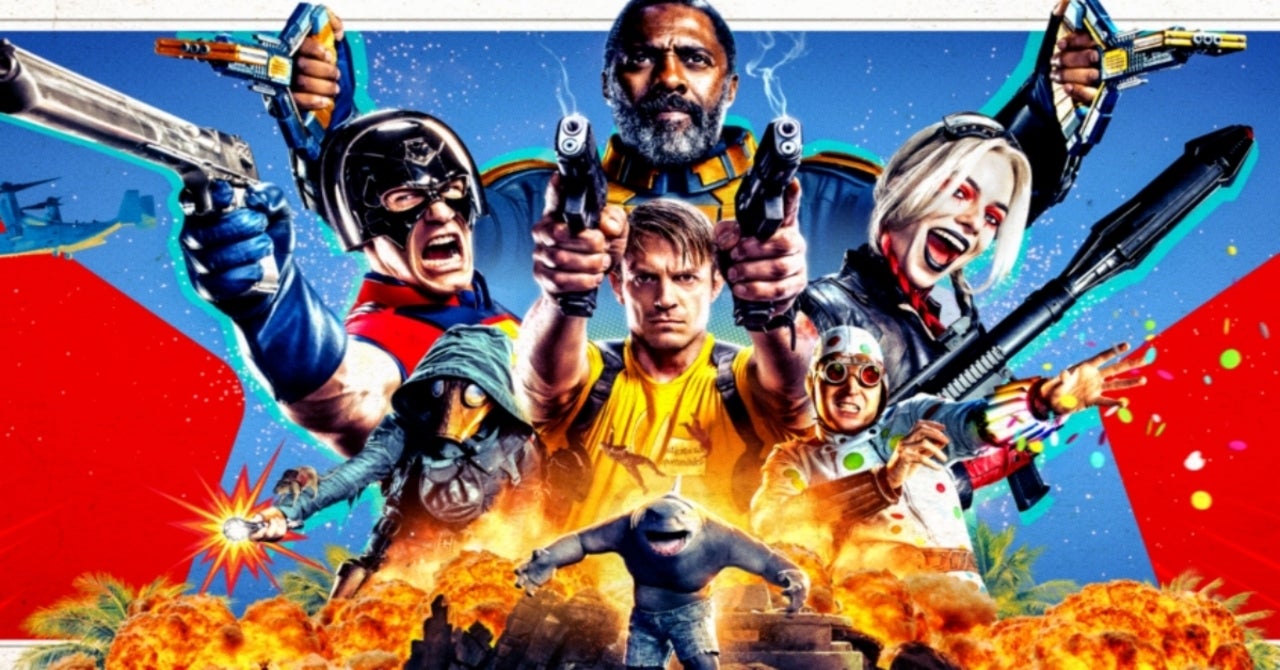 Though director James Gunn and his cast have teased their reactions to seeing the movie, the first press screening for Warner Bros.’ The Suicide Squad took place today and reactions to the film have arrived online! One of the film’s stars John Cena previously had a chat with ComicBook.com about where he was asked about The Suicide Squad, simply stating his review as: “You’re not ready;” and the critics agree! We’ve collected some of the reactions to seeing the film below and with just weeks to go it seems like the hype train has left the station.

ComicBook.com’s own Brandon Davis had this to say about the film: “#TheSuicideSquad is absolutely insane. Violent as hell, raunchy, unforgiving. James Gunn is fully unleashed. It’s sometimes overwhelming. It has moments of heart, humor, action, emotion… all of it. Relentless. There’s nothing like it. Damn! #TheSuicideSquad brings some awesome new characters and cast to this world. John Cena, Idris Elba, Daniela Melchior, David Dastmalchian, Margot Robbie, Joel Kinnaman… all fantastic. Everybody will have a different favorite character. Ratcatcher-2 really stands out!” Check out some of the other reactions to the film below!

“I liked the idea of these disparate aesthetics, as if you’re bringing in each of these characters from a different movie or TV show,” Gunn previously told Empire about his new squad. “So Peacemaker is from a 1970s TV show; Bloodsport is more of a modern, scary, grimdark character; Ratcatcher 2 is from some Saw horror film; Javelin looks ridiculous; Savant is kind of cool, but also kind of Def Leppard in the wrong ways; and Harley is Harley! And they’re thrown together in this sort of natural, real world that we present with Corto Maltese, which is very grounded.”

The Suicide Squad arrives in theaters and on HBO Max on August 5th.