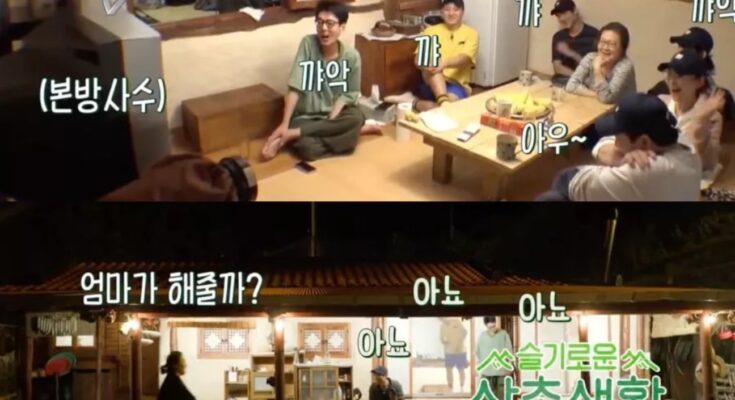 The cast of “Hospital Playlist” heads to the mountain village

In August, tvN confirmed that the five of the cast member of “Hospital Playlist” will film a new variety show with Na Young Suk. The five-member main cast includes Jo Jung Suk, Jeon Mi Do, Jung Kyung Ho, Yoo Yeon Seok, and Kim Dae Myung. They have already headed to the mountain village for their project. New reports say that the new variety show will be called “Mountain Village Playlist”. The creators have combined the title with the name of the location the drama will be filmed.

However, format of “Mountain Village Playlist” will be similar to that of “Three Meals a Day”. Read below to know more about the latest project of Na Young Suk. Below is the teaser of “Hospital Playlist 2”.

The cast of five members has already worked with Na Young Sul in his short YT series called “Camping Playlist”. As the series “Mountain Village Playlist” will revolve around “Three Meals A Day”. Certainly, fans are speculating that it will be highly inspired by it. In “Three Meals A Day”, the members spend the time in a countryside house. Moreover, they also cook three meals of the day, all by themselves.

What does the 99s teaser video have got to reveal?

The newly released teaser video of “99s” has named the year of characters when they entered medical school together. They gather in a temporary house and watch “Hospital Playlist 2” together. Moreover, the chemistry between the cast is amazing as they have are already working for so long. They also collectively teased Jo Jung Suk and Jeon Mi Do about their reel romance. Kim Hae Sook and Shin Hyun Been appeared as the guests in the teaser.