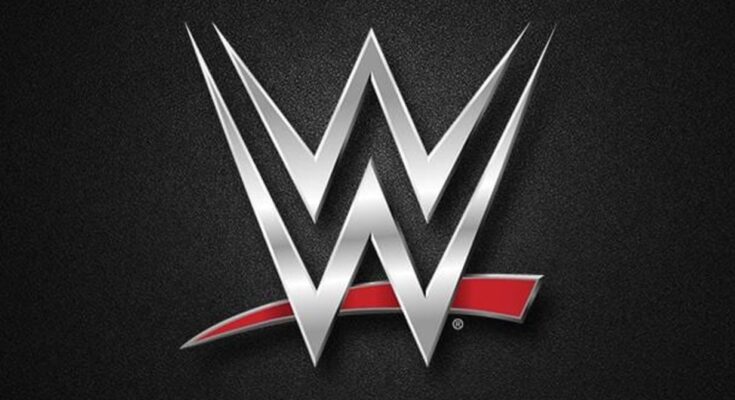 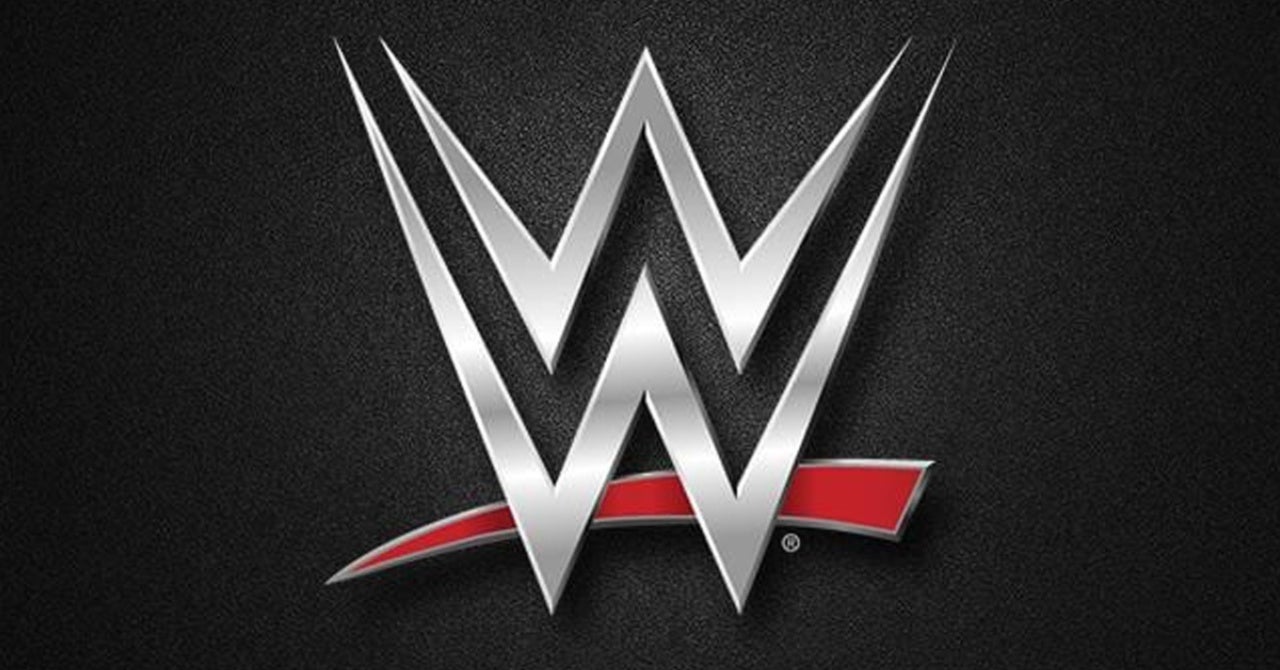 Tonight’s epic all-women’s event NWA Empowerrr featured a loaded card, but it also featured a surprising return, a heartfelt promo, and a retirement announcement from former WWE and AEW star Awesome Kong. During the event, Gail Kim made a surprise appearance, but she was approached by Taryn Terrell, Paola Blaze, and Jennacide. Awesome Kong made the save and dispatched of Kim’s attackers, but before Kim left she called her back and picked up the microphone to reveal that she was retiring from wrestling and wanted her last time in the ring to be with Kim.

“Now, some of you may not know, but I’m not much for words. It’s been a hard hard year in the Kong residence, and only one thing could get me off my couch and away from the delicious ice cream bars and that’s this woman right here,” Awesome Kong said. “And I said to myself if I’m going to go out, I’m going to go out with the toughest hoe I know, I love you. I’m done, and I love you Gail.”

Thank You Kong chants broke out, and Kim said “I really really am at a loss for words right now. I don’t even know what to say to you right now. You’re so special to me, and we will always have a bond for life. Thank you Kong.”

They then embraced, and it was truly a touching moment. In a promo later in the night Kim was interviewed by Josh Shernoff and was asked about the moment.

I caught up with the legendary @gailkimITSME to discuss the emotional moment in the ring with #AwesomeKong as Kong announced her retirement from the ring.
Watch that moment and so much more from #NWAEmpowerrr on @FiteTV @nwa #EMPOWERRR pic.twitter.com/fIE2YqYN4A

“I mean still emotional to be honest, and I always tell everyone that I don’t get emotional about anything except for wrestling,” Kim said. “And of course, Awesome Kong and I will forever have that bond just like I said. I’m just, I feel at a lost for words and so honored that we got to have this moment. An all Women’s pay-per-view run by a woman and a group of women supporting that, and I couldn’t be prouder. I just, like I said so emotional. I’m at a loss for words.”

We can’t wait to see what Awesome Kong and Gail Kim do next, and congrats to NWA, Mickie James, and the rest of the team for putting together such a stellar event.