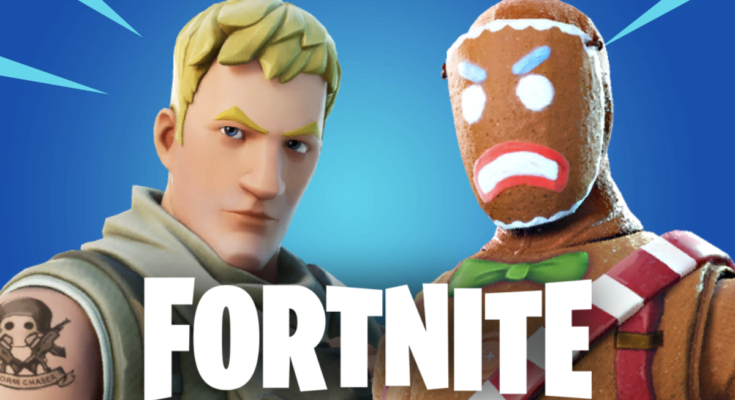 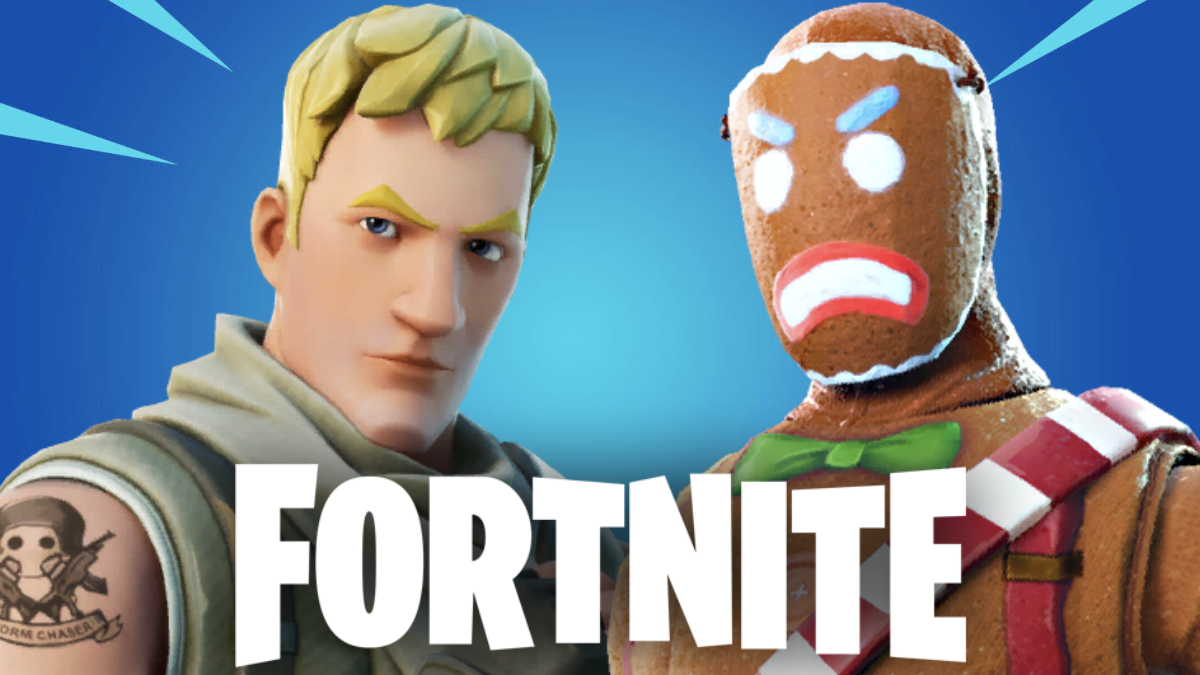 Fortnite fans are divided over a new Season 8 leak. According to the leak, Epic Games are preparing to introduce a pretty major gameplay mechanic to the game. When this will happen, how exactly it will happen, and what its impact on the gameplay and meta will be, all remains to be seen. In fact, for all we know, nothing will come of any of it. Amidst this uncertainty, fans of the free-to-play battle royale game on Nintendo Switch, PC, PS4, PS5, Xbox One, Xbox Series S, Xbox Series X, and mobile devices are divided.

The leak comes the way of the game’s files and prominent dataminer and leaker, HypeX. According to HypeX, who cites the game’s files, Epic Games is working on “sliding,” which will be a new movement type. Right now, it’s unclear if this will be locked behind an item, but what we do know is that it will increase the field-of-view substantially and make your camera shake, which in turn should make it difficult to aim.

“Epic is working on sliding movement,” said HypeX. “This update they added a new movement type named ‘Sliding.’ It will increase your field-of-view by 15 when you’re sliding and it will make your camera shake, with a cooldown of two seconds. I don’t know the release date or if it’s gonna be an item!”

As alluded to, this leak is causing quite the division, with many slamming the game for copying its competitors. Meanwhile, others are looking forward to having more mobility in what is a pretty stiff shooter.

All of that said, for now, take everything here with a grain of salt. While there is indeed reason to think sliding is coming to the game based on its files, it wouldn’t be the first time fans have been burned on the game’s files. In other words, remember everything here is subject to change.

At the moment of publishing, Epic Games hasn’t addressed this leak and the speculation it has created. Epic Games never comments on leaks, so we don’t expect this to change, but, if for some reason it does, we will be sure to update the story accordingly.