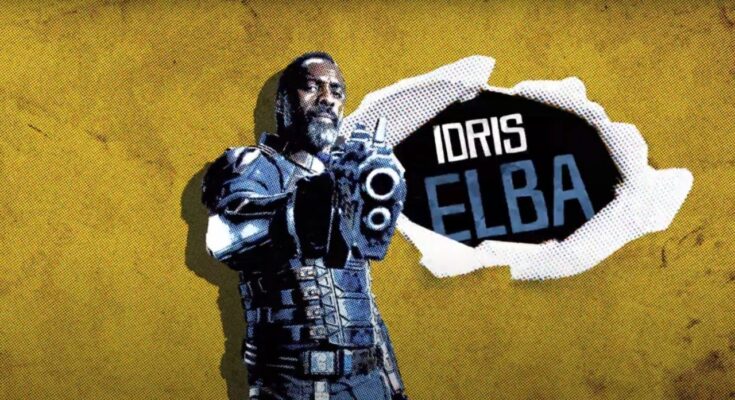 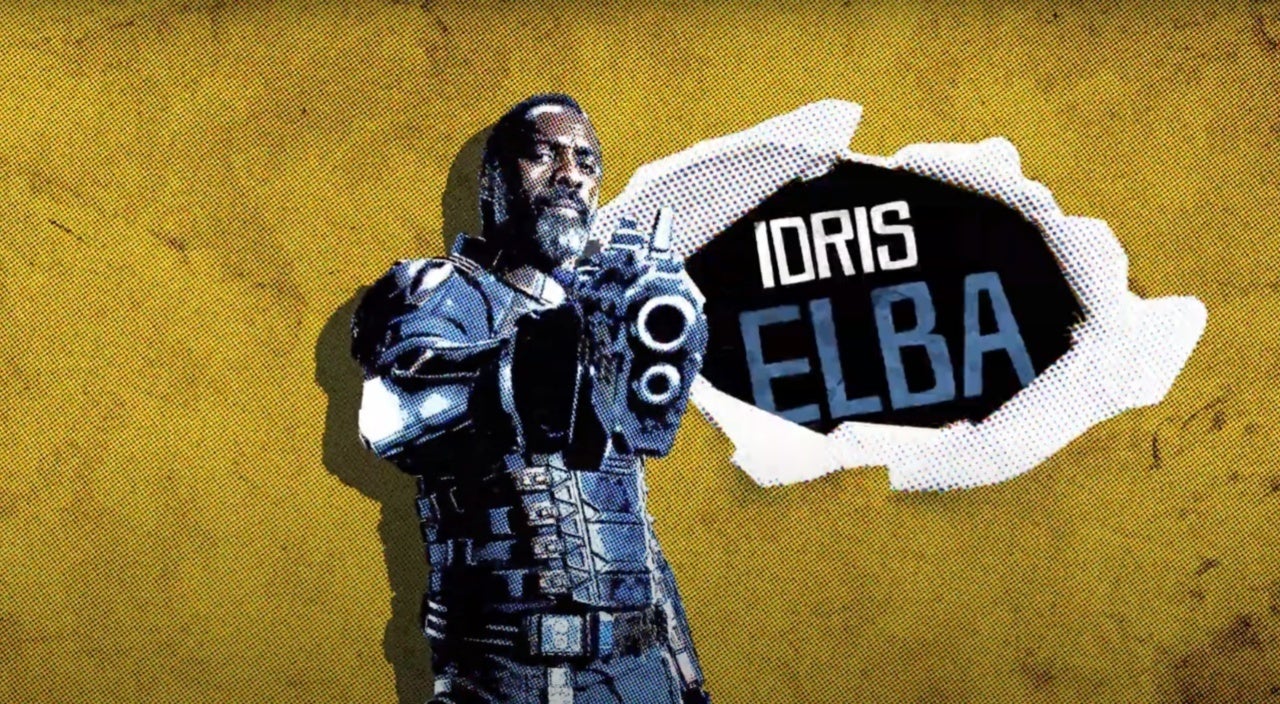 With each new season of Fortnite, the Epic Games Battle Royale has weaved in some significant characters from Marvel and DC Comics, who are available as skins or Battle Pass rewards to hyped players. On the DC side, that has ranged from Batman and Superman to The Flash and Green Arrow — and now it looks like a new character will be joining that list. On Wednesday, a brief video revealed that The Suicide Squad‘s Robert DuBois/Bloodsport (Idris Elba) will soon be available in the game, complete with an announcement from Elba himself. While we don’t know an exact date or how many V-bucks the Bloodsport cosmetics could potentially cost, the video did tease that more information will be revealed “tomorrow”, so we could know more as soon as Thursday.

Bloodsport has been a sporadic figure in the pages of DC Comics since the 1980s, with three different iterations of the character popping up over the years. The most popular among them is Robert DuBois, an African-American man who was manipulated by Lex Luthor into believing that Superman was his enemy. Bloodsport proceeded to face off against Superman with Kryptonite bullets, but was ultimately apprehended and taken into custody. The Suicide Squad has already teased that it will be taking a similar approach to Bloodsport’s lore, with a line of dialogue confirming that he put Superman in the ICU after injuring him with a Kryptonite bullet.

“He is incredible, he’s the nicest person to work with but also so focused,” Storm Reid, who plays Bloodsport’s daughter Tyla, previously said of Elba earlier this year. “It’s so crazy how he can, like, go in and out. He would be his character, and his character is, like, serious and then they would call cut and he would just go back into conversation and laugh and talk and I’m like, this guy is incredible. So he definitely kept me on my toes but we had a great time.”

This is just the latest The Suicide Squad-adjacent skin to make its way into Fortnite, with Harley Quinn (Margot Robbie) already being made available to purchase, with unlockable options for her Suicide Squad and Birds of Prey outfits. It remains to be seen if the Harley skin will get an update with her new costume from The Suicide Squad, or if any of the film’s other ragtag ensemble members will get skins as well.

Will you be downloading The Suicide Squad‘s Bloodsport skin once it arrives in Fortnite? Share your thoughts with us in the comments below!